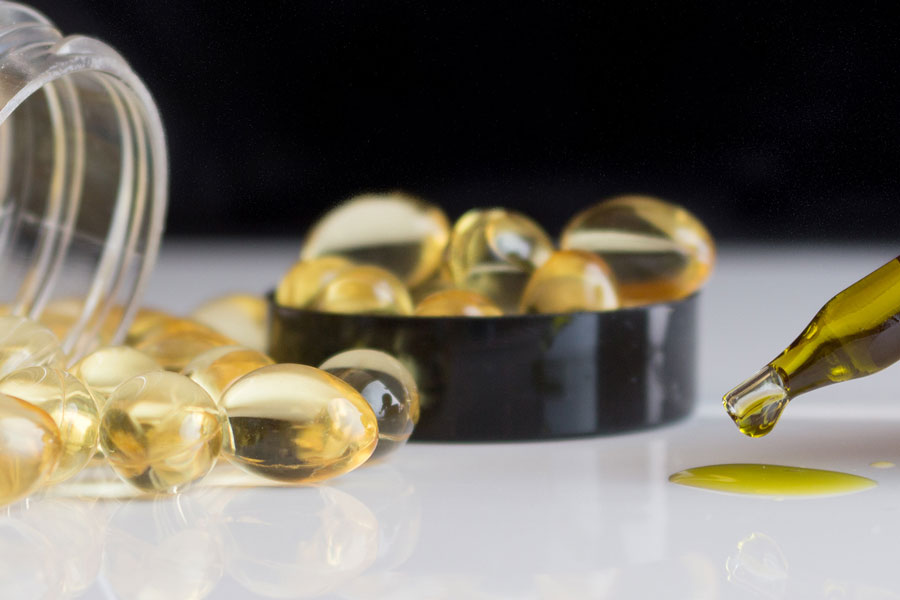 Where Does the Public Stand on CBD in the Professional Sports Industry?

A look at professional athletes use of CBD in different sports leagues.

CBD is a banned substance for most major sports leagues, while THC is banned by all of said leagues.

Despite the ban, many athletes choose to privately treat themselves with CBD, accepting the risk of fines and even suspension. The last year has brought on some significant developments for the CBD industry, starting with the passing of the 2018 Farm Bill. Before, with the 2014 Farm Bill, only licensed cultivators could legally produce hemp-based CBD, and the rest of the country remained unable to purchase it for themselves without many legal loopholes. However, the 2018 implementation spread this legalization across the country, albeit without regulations.

Unfortunately, the lack of regulations imposed by the FDA have put the professional sports industry in a bit of a conundrum. While it is legal to purchase and produce this type of product, many of the major sports leagues have left CBD on the list of banned substances, which means that athletes can get in big trouble with their teams for its use, resulting in fines or even suspensions. The unregulated market also poses the threat of testing positive for THC.

THC is the intoxicating compound found in marijuana, which is presently illegal at a federal level and banned for all professional leagues. Without having regulation in the market, there are some companies that aren’t playing by the limited rules they have, including a rule that CBD must contain less than 0.03% THC. Since the market has no regulation yet, some companies follow the wrong procedures for measuring this level, which means that their CBD oil has much more THC than they let on.

Arguably, the good actors in the CBD industry are trying to remedy this problem with transparency, creating certificates of analysis that show exactly what is in their formulas. Websites for these companies often offer these details with the product description, though Medterra is taking this transparency a step further by attaching their lab reports to a scannable QR code, which consumers can use to get exact information about their product.

With the current ban and current understanding of CBD, there are many athletes that have been willing to take the risk, using CBD products privately. While their own research is helpful in finding honest products, there are still many issues that could still lead to a positive drug test, putting their career at risk. It is clear that these athletes that risk their careers are opting against risking their health with the many pharmaceutical medications that they would otherwise take from their pain.

Considering the amount of positive feedback from both current and retired athletes, it may seem that allowing the use of this natural product is practically certain. At this point, the next step would require the products to be trustworthy enough for the professional sports leagues to approve, which is where the aforementioned transparency is a step in the right direction. The US Hemp Authority, a third-party auditor that uses a 100+ point checklist to validate the cultivation used by CBD companies, has been pushing for these requirements in compliance and quality.

Luckily, the FDA appears to be moving its feet on regulating the CBD market, following a push for these types of guidelines by US Senate Majority Leader Mitch McConnell. Dr. Amy Abernethy, the FDA deputy commissioner, stated that the FDA will soon be making CBD a regulated dietary supplement, and the FDA is expected to establish these rules within the next 90 days.