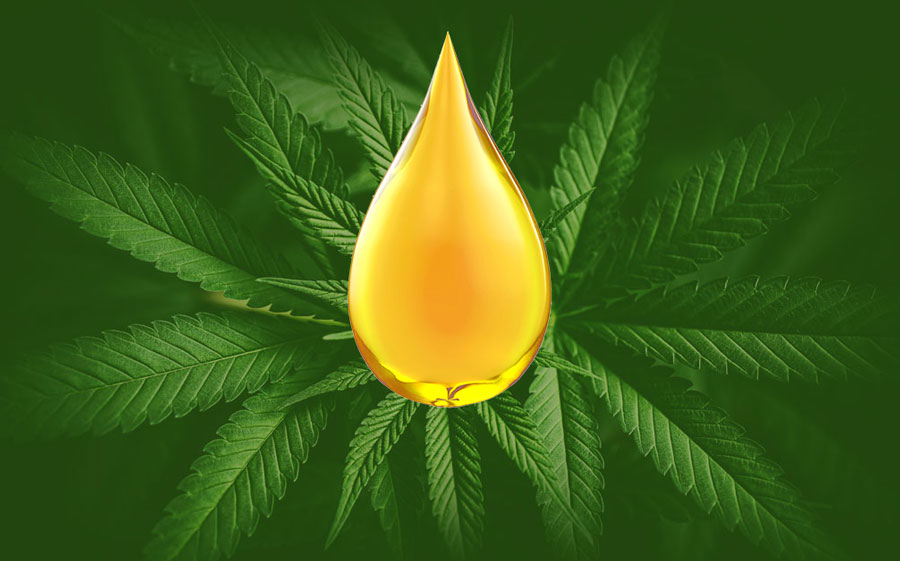 HealthMJ CBD age limit requirements guide answers how old you need to be to buy and use CBD as well as how long hemp-derived cannabidiol-oil-infused products stay in your body.

Purchasing CBD: How Old Do You Need to Be to Use CBD?

The CBD industry has grown exponentially in the last few years, but the question of legality has been a difficult one to answer. Sure, it is legal to purchase CBD in every state, but who can make the purchase? Who can use CBD to remedy their issues? Let’s break those questions down, because the answers aren’t quite as simple as one might hope.

The Farm Bill of 2018 allowed farmers to grow and cultivate hemp, manufacturers to process the hemp, and consumers to purchase hemp. As a result, CBD derived from hemp was made legal, opening the door for the industry to flourish. CBD and THC are closely related, but the laws that govern them are strikingly different, starting with the fact that CBD is legal across all the states. However, who exactly can legally purchase CBD at this point?

The answer to this question realistically depends on the application. For example, the Food and Drug Administration has already approved the use of CBD in one prescription medicine  Epidiolex, that is meant to treat children who are suffering from seizures associated with Lennox-Gestalt syndrome or Dravet syndrome, given that they are over the age of 2. However, there are no other approved drugs on the market that involve CBD.

But what about the everyday CBD oils and other supplements that require no prescription? How old do consumers have to be to use a CBD product that doesn’t require a prescription? According to a document released by the FDA in May 2019, the agency differs in their policies between the age limits on different types of CBD whether it be edible gummies, topical creams or skincare products. While the likes of CBD-infused energy drinks and beverages still remain largely a mystery as well, here is exactly what has been said about CBD age limit requirements so far.

Specifically, the FDA stated, “If any category of CBD is to be age-restricted, only smokable flower or vaping oils should be sold only to legal adults (18+). However, other forms of CBD (cremes, oils, topicals, edibles, etc.), considering its medical benefit, should not be age-restricted.” This document was the recommendation of Yaël Ossowski, the deputy director of the Consumer Choice Center.

In a later press release in November 2019, the FDA released a document that discussed how they are still learning about the safety and science behind CBD, though no updates to the age restrictions was noted. As Times of CBD points out, there’s not a simple or even clear answer to the question of who can legally use CBD products, because the policies vary throughout the country.

In theory, hemp-based CBD oil should be available to consumer of all ages, since it doesn’t create an intoxicated sensation and that it doesn’t have the toxic materials that require restriction, like cigarettes or cigars do. However, many of the places that legitimate CBD products are sold are dispensaries or other locations that consumers under age 21 enter anyway. Still, many grocery stores are starting to offer CBD as well in their pharmacies. In fact, when making a purchase online, most websites that offer CBD will ask new users if they are over the age of 18, so it is clear that online shops are trying to play it safe. But what about the average consumer?

The safest audience for CBD purchases is for anyone that is at least 21 years old. However, for anyone beneath this age, it may be best to speak with the local authorities to learn the rules in their area.

To view the “Smart Regulation of Products Containing Cannabis or Cannabis-Derived Compounds, specifically cannabidiol (CBD)” that was issued by the FDA, visit here.

To view “What You Need to Know (And What We’re Working to Find Out) About Products Containing Cannabis or Cannabis-derived Compounds, Including CBD,” visit here.

For those interested in learning more than just the age limit requirements for buying CBD, you may also want to know how long CBD stays in the body after consuming it.

CBD in the Body: How Long Does CBD Stay?

Most of the time, THC takes the stage, but the effects that CBD have can be a necessary for consumers to consider how quickly it goes through the body. Furthermore, consumers need to know what impact this compound could potentially have on a drug test. After all, CBD can be used for a multitude of medicinal purposes such as pain relief or even enhancing athletic performance or endorsed by celebrities at this point, and the way that it travels through the body can give consumers an idea of the way it may react on the body.

Based on recent studies, the maximum THC levels found in the blood occur about one to two hours after an edible is consumed. When it comes to smoking, THC reaches the highest level in the blood within about ten minutes. While the majority of this research has solely occurred with THC, it is easy to assume that CBD, being another compound from the same plant family, would have a similar timeframe.

Regardless of how these cannabinoids are consumed, the liver ultimately turns them into metabolites through the process of digestion and absorption. There are many researchers that have discovered the way that some cannabinoids are converted into metabolites. As an example, the consumption of THC turns the compound into “hydroxy THC,” which is much more potent and intoxicating.

A paper that was published in Cannabis and Cannabinoid Research by authors István Ujváry and Lumír Hanuš addresses CBD metabolites. The authors state, “There are no publications describing the biological activity of CBD metabolites in humans.” Though there are at least 20 different CBD metabolites that the research was able to positively identify, most of them have only occurred in animal studies or a lab.

With these factors in mind, the natural question to arise next is – how long does it take to get the benefits of CBD? THC’s effects are clearly more intoxicating and obvious, while CBD is more subdued, so the feeling of the effects won’t likely be as impactful. The effects are rather muted, and the symptoms that the user treats will slowly fade away, rather than feeling like the compound hits hard. The way that CBD is consumed will play a role in how quickly the user feels this relief, and studies indicate that the effects of inhalation should be felt in about 15 or 20 minutes after use. Even though these effects happen quickly, they also tend to fade quickly, often within about a few hours.

The second-fastest onset of benefits can be found in oral formulas, like CBD sprays, sublingual drops, and tinctures. These remedies use the lining of the mouth to enter the bloodstream at a rapid pace. The typical onset happens within 30 minutes, though it isn’t uncommon for the relief to last for six hours or more, based on the dose size and strength. Edibles have the longest effect, but it can take about two hours for it to fully settle in.

When it comes to the duration that CBD stays in the system after the benefits subside, there are multiple factors at play. CBD and its metabolites are quickly absorbed into fat molecules, allowing them to be stored in fat cells. Consumers that have a higher Body Mass Index would be more prone to holding onto these metabolites, keeping CBD in the body for longer. However, individuals with a lower BMI would see the metabolites excreted more expediently.

Based on a study that was published in Frontiers in Pharmacology in 2018, CBD’s time in the body will depend on how it was consumed. Sophie A. Millar and Nicole L. Stone, the authors of the study, found that the average “half-life” of CBD that has been smoked is about 31 hours. The sprays dissipated from the body within just under 11 hours after being used, but oral administration lasts for about five days.

If consumers are concerned about drug testing for CBD, they needn’t worry. The drug tests for employment or legal purposes only check for THC and THC metabolites, and the only way that these CBD remedies will come up on a drug test is if they exceed the trace amounts of THC that are legally allowed in the body, which is just 0.3%, according to the federal government. There are some theories that CBD, at a high dose, could cause the test to be positive, but there’s no proof of this possibility.

Much like THC there is still plenty to be learned and researched about the use of CBD and other compounds. Researchers that are currently on top of this compound have already found the factors that contribute to the lifespan within the body, which is similar to THC. Regardless of the method of consumption, there are other factors that contribute the metabolism of it, including weight and physical activity.

Despite being deemed legal, CBD is still a fairly mysterious compound, and consumers struggle to figure out what it can offer. As research evolves, many people want to know exactly what to expect within their own body with CBD, and that includes how long it stays in the body. Considering how close it is to THC, how do the two compounds differ in absorption.

Then, factor in the exactness of knowing which are the optimal age limits to purchase and use CBD without federal guidance or listed requirements, it can make for a case by case situation given your exact needs and goals. The common sense approach says CBD is all natural, plant-derived cannabis oil substance that has a relatively high safety profile and is nontoxic even if over consumed. However, not all CBD products are created equally and could contain contaminants or harmful additives that could result in negative side effects, especially if younger in age and do not have the proper detoxification and cleansing mechanisms firing within the body.

In closing, no matter how young or old in age, start slow with small dosages and work on integrating full dosages in due time assuming no adverse reactions or side effect symptoms emerge when using the hemp-derived cannabidiol-oil-infused product of choice. HealthMJ will continue to update our CBD age limit requirements guide once more adequate clarity and guidance is provided from government authorities and scientific community.