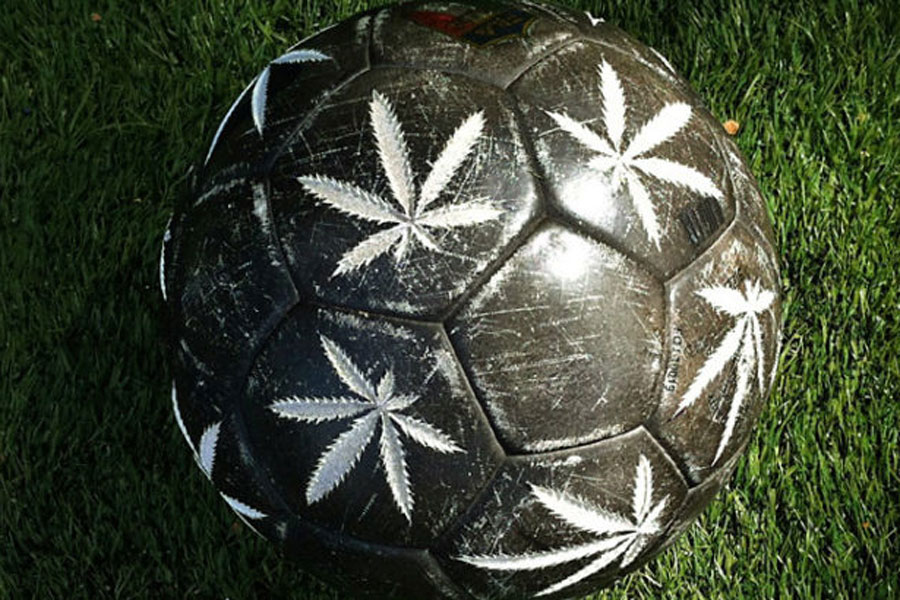 Mendi, who's website became active in late August 2019, is a company that offers CBD in a way that athletes can greatly benefit from that got its initial paperwork filed in February. It already features Rachael Rapinoe as the CEO, and a report from Yahoo Sports reveals that the brand has now partnered with Megan Rapinoe, the twin of Rachael, in a sponsorship deal to help boost awareness of Mendi's three-CBD product line consisting of gummies, softgels and a salve stick for pain relief. This is the first deal that Megan has signed since winning the World Cup with the USWNT in July. In a press release, Rachael stated:

“As a tool, CBD has been integral in Megan’s training and recovery program for the past few years. She’s seen the massive potential for more people to adopt CBD into their recovery regimens and saw a need to do something about it by partnering with us to make sure we do it right.”

CBD, or cannabidiol, comes from cannabis plants, though consumers can purchase it legally if it is derived from hemp and contains less than 0.3% THC. All of the products from Mendi target athletes as their audience, creating formulations that are easy to take on flights. Furthermore, there are no traces of THC in these remedies, which would otherwise show up on drug tests and could result in suspension. The CEO of Mendi CBD added;

“I wanted a healthier, more natural option for pain management, sleep aid, relaxation while flying, and general recovery. Mendi’s mission really stuck with me. The desire to serve the athletes and be our trusted brand, but also their commitment to a healthier lifestyle, and changing the status quo around pain management and sports.“

Rapinoe will be in charge of spearheading the new Athlete Ambassador Program from the brand, hoping to bring awareness to the necessity for diversity, inclusion, justice, equality, and inclusion in the workplace and community. In an effort to bring CBD to athletes and other consumers, Rob Gronkowski recently announced his partnership with CBD Medic. The retired tight end of the New England Patriots credits CBD with his pain relief following his professional sports career. Rapinoe went on to add;

“I think there is still a lot of stigma around the use of CBD and Cannabis in soccer. There needs to be greater education so athletes can make an informed decision. We are also subject to the USADA testing pool, and fear of a failed test is worrisome for many players.”

“It is no secret that many people have spent years in jail for cannabis, of those people a disproportionate percentage are people of color. We will use this company and our platform to raise awareness and fight for the legalization of CBD and Cannabis everywhere.”

More and more athletes are seeking ways to remedy the residual pain left from their experiences in the professional sports industry. If this pattern continues, it is likely that more athletes will soon be joining this trend, especially considering that the FDA is due to release regulations for CBD as a dietary supplement in the next 90 days. Here is a video clip showcasing more of the dialogue the Rapinoe sisters have in store:

It will be interesting to see what comes of the women-oriented CBD company and how the sisters fare in a competitive marketplace. As CBD becomes the biggest selling herbal ingredient of the 2019 calendar year, having someone like Megan on the team will surely help bring awareness to the sisters brand. As Megan put it;

“If this is an industry that is really going to serve everyone, then everyone needs to have a seat at the table.”