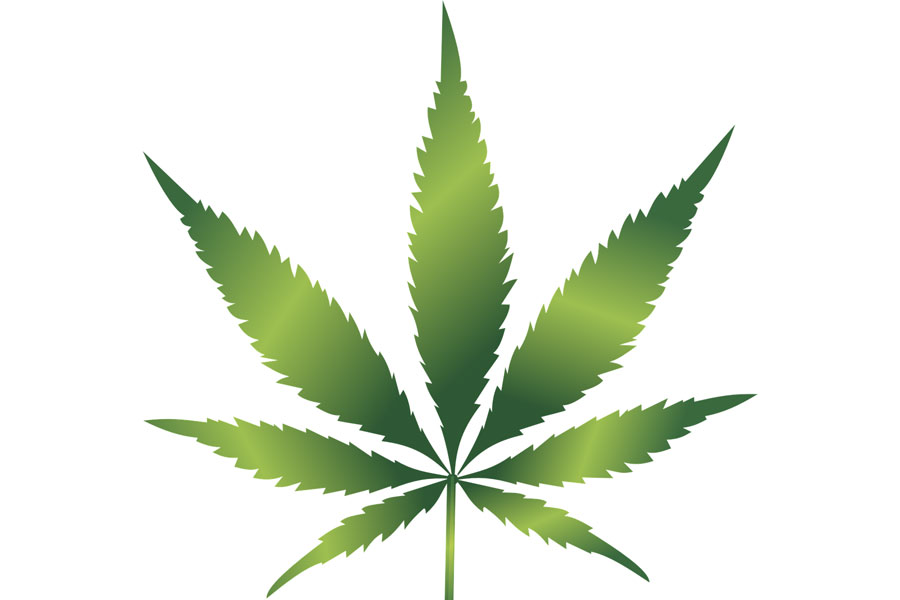 NFL legend of the New England Patriots, Rob Gronkowski, and his partnership with CBD company CBDMedic looks to partner with Gillette Stadium, Patriot Place and Kraft.

Rob Gronkowski has worked with the CBDMEDIC product line since August 2019.

An ad campaign with the Hometown Hero is included in this partnership as he is the premier spokesmen for the CBD brand. As a quick flashback to when the 29 year old New England Patriot tight-end stepped away from the game and had this to say about his CBD use:

“I’ve been hearing a lot about [CBD], starting this year … My first true experience with it — when I was like, ‘Whoa, whoa, this stuff works!’ — is when I jammed my three toes [playing soccer] and they were black and blue. I throw the [CBDMedic] cream on and, boom, it temporarily relieved the pain. I got to go through the rest of my day, put the shoes back on — because if you’ve got stubbed toes and put your shoe on, you’re going to start walking a different way …I knew right then and there, I was like, ‘Dang, this stuff works.’ [And] I was looking for something like that to help me relieve the pain that I’m in from doing activities and sports.”

Going on to add in the initial media announcements about his CBDMedic product affiliation:

“I immediately made CBDMedic part of my recovery. And now for the first time in more than a decade, I am pain-free. And that is a big deal.” […] “I took an absolute beating on my mind and my soul. I was hurt both mentally and physically, day in and day out. I decided to walk away from the game for one reason: I had to recover… I was in tears, in my bed, after a Super Bowl victory…”

Now, Rob Gronkowski has been an advocate of CBD and cannabis use for the last few months, going public with his collaboration with Abacus Health Products. He credits the use of these substances to his pain relief, much like other athletes that support the use of CBD for muscle relief, considering the many injuries that professional athletes sustain. According to reports from Boston Globe, the former New England Patriot is set to announce partnerships with Gillette Stadium, Patriot Place and The Kraft Group.

Partnering with this trio of brands would mark a milestone for Abacus Health Products, as such a partnership has never occurred before, especially in the cannabis-affiliated industry. Reports indicate that an ad campaign with Hometown Hero, a vape e-liquid manufacturing company, would also be included in the partnership.

Biz Journals requested comment from Abacus, but a spokeswoman declined. Gillette will be hosting a press conference on October 24th. This all comes on the heels of Gronk making headlines with CBD back on August 27th when he first announced the CBDMedic collaboration. Here is a refresher link to the entire press release he did.

He even appeared on Fox Business on September 9th to talk about his Abacus Health CBD partnership:

Another quotable soundbite on the hopeful return many Patriots fans hope for:

“It’s crazy. I understand. I feel that love. But I want to be clear to my fans: I needed to recover. I was not in a good place. Football was bringing me down. And I didn’t like it. And I was losing that joy in life. Like, the joy. I’m sorry right now. But … I really was. And I was fighting through it. And I knew what I signed up for and I knew what I was fighting through, and I knew I just needed to fix myself.”

For those searching for more answers, Abacus Health Products is the creator of CBDMEDIC, the line of CBD products endorsed by the National League Football 3x Super Bowl champion Gronkowski. Their partnership began in August 2019 and seems to be just the start of the CBD Medic product line of cannabidiol-oil infused creams and topical products relationship.

In closing, it will be interesting to see how high Rob Gronkowski takes his CBD advocacy, even being one of the top enthusiasts in the past few months. As far as the relationship with the NFL and its CBD acceptance, Gronk had this to say a few months back:

“I think they should explore it and do what is best for the players. I kind of have thought that about a lot of different things. I think there’s a lot that goes into those types of decisions that are all collectively bargained. I know they are collectively bargaining a lot of those things. We’ll see how it shakes out.”

Time will tell whether or not Gronk and the NFL open up the doors for more cannabis applications and CBD use.