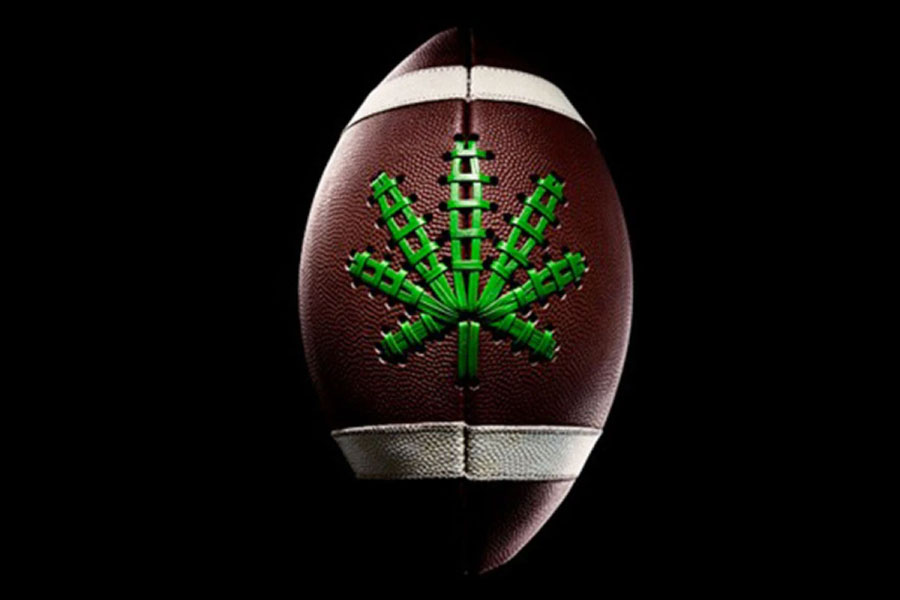 Before the recent database was implemented, information regarding the prescribing of different medications was not shared between the leagues.

Both medical director of the NFL Players Association Thom Mayer and chief medical officer of the NFL Dr. Allen Sills believes that the database is progress for the league.

Prescription medication and the constant distribution of them to NFL players, along with other professional athletes, is a major issue. However, it is hardly new. In the book “North Dallas Forty,” Peter Gent described the circumstances as the Wild West, when it comes to this medication. Players invest in their career by subduing the pain, doing whatever they deem to be necessary to be in the game.

Even as recently as the 21st century, players would line up in “the Toradol train,” Thom Mayer called it. Mayer is the medical director of the NFL Players Association. He stated, “At that time, no one knew who got it, how much they had gotten, and no one knew how many times they had gotten those injections.” However, the landscape of the NFL is “long past that now.”

As recently as May 2019, multiple programs were developed in the NFL as a way to handle pain management and the mental health of players. One of the biggest developments has been a massive internal database that records every pill that a player is prescribed, regardless of whether it has been prescribed from the player’s doctor or a doctor for the team. This database, known as a Prescription Drug Monitoring Program (PDMP), can be accessed by every one of the 32 teams. Having this accessibility allows players that go between teams to bring their medical information along with them to the new medical staff.

Mayer stated, “It’s a very positive step, and one which was jointly arrived at in a way that works for the people who have pain and the people who are treating that pain. We can finally say who got what, which medication, for how long, and the reasons for that.”

In May, other programs were launched as well, like the Joint Pain Management Committee. This committee includes NFL and NFLPA representatives that research and develop NFL policies. The month also welcomed the addition of a decree, ordering every team to appoint a Pain Management Specialist with the sole purpose of monitoring these medications, though they must meet specific credentials.

Still, the NFL didn’t naturally progress towards these policies on their own. Richard Dent, a former player for the Chicago Bears, filed a class action against the distribution of painkillers by the NFL in 2014. A separate class action was filed by the widow of Chuck Evans, the former fullback, in 2015. The Dent lawsuit led the DEA to raise several locker rooms to seek out evidence that the doctors and trainers were not doing as they should.

In 2017, the NFLPA followed this trend, filing a non-injury grievance against the league. The grievance referenced the team doctors and their distribution of painkillers, without complying with “all federal, state, local requirements, including all ethical rules … and professional standards.” Both the Dent lawsuit and that of the NFLPA were dismissed in early 2019. However, all of the attention on these policies and practices eventually led to the creation of the aforementioned PDMP database.

“The league, the NFL Physicians Society responded when the Players Association said this isn’t safe and shouldn’t be done. This is a tremendous success story. It really makes a patient a part of the team when it comes to pain management.”

Similar databases to the PDMP are already present in the District of Columbia and the 49 states.

Dr. Allen Sills, the chief medical officer for the NFL, believes that this database and the progress of the league are part of a much bigger matter. He stated, “This is about other strategies for treating pain and other strategies for the prevention of pain. And I think it’s a very positive advance. It really goes to the root of not only knowing what patients are taking, but making sure there aren’t drug-to-drug interactions. We all know that medicine that’s siloed and non-communicative is not in anyone’s best interest.”

Previously, as Sills pointed out, prescriptions still had to be documented by the teams. However, the medical files of players didn’t quite follow as individuals were traded. By developing the database, Sills is hoping that further research will take place for pain management, regarding opioids, Toradol, CBD, and other medicines.

Sills stated, “What’s new about this program is the league and the PA will review all this data and will come up with recommendations for how we can improve, and also what research questions we may need to derive from this. ”

He added that even the history of concussions shows that the best development came as documentation increased and the league started to understand the impact that these injuries had on players. Once this understanding began to happen, the industry started to examine how it could be prevented. Now, with the new way of addressing pain management, Sills believes that the NFL is taking “another step on that pathway.”

Even though the days of the NFL being like the “Wild West” are over, there are still many ways that the league can improve the way that they address pain for the players, while still overcoming its struggle. Sills added,

“The idea that players are lining up to get shots before games, you don’t see that happening in our locker room anymore.”

While there’s still a lot of progress that the industry has made, the new database clearly doubles down on prioritizing player health.

It will be interesting to see how the NFL and CBD merge, as we already seeing many former professional athletes who played in the National Football League get involved in the emerging cannabis industry. From the likes of Ron Gronkowski, to Carson Palmer, Bobby Hebert, Lofa Tatupu, Percy Harvin (using it before games), Nick Lowery, Calvin Johnson, Matt Wilhelm, Dave Logan and Terrell Davis to name a few.