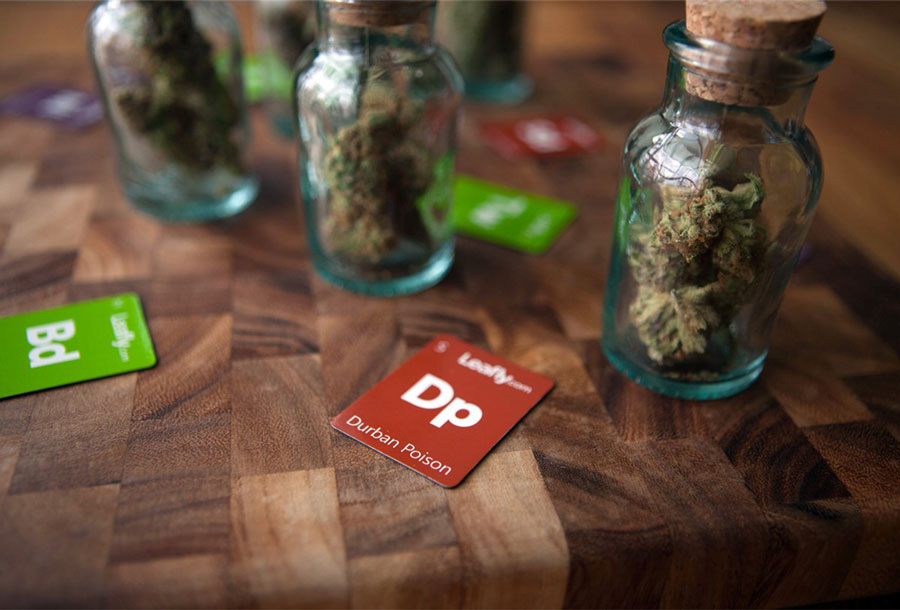 While Cannabis Was Once the “Gateway Drug,” Could CBD Help Fight Addiction?

A look at CBD being a viable treatment towards helping cannabis addiction.

The CBD boom is underway and many health claims are attached to the cannabis oil extract. But now, some of those claims may have been justified in light of news regarding recent updates about CBD working as a cannabis addiction treatment.

As the public works to understand the way that cannabis functions in the body, there are many people discovering an increased tolerance for the substance. Quick to call this development an “addiction,” other consumers are seeking out a cannabinoid from cannabis – cannabidiol (CBD) – to help with this tolerance issue, found in the form of capsules. According to reports from New Science Live, these consumers have even cut back on their cannabis use by 50% with this option.

Typically, consumers of cannabis do not become addicted to this “soft” drug, but studies reveal that about 10% of users ultimately become addicted anyway, based on an estimate of the aforementioned publication. Upon stopping use, these consumers start to feel anxiety and insomnia. However, it is unclear if these users previously suffered from these health concerns before use. Val Curren of University College London states that need for increased potency has led many consumers to seek out a substance called skunk.

In cannabis, there are two types of cannabinoids that typically are found – THC and CBD. THC is the substance that most consumers think of with cannabis use, as it causes the intoxicating effect that has created the stigma in the industry today. CBD, while causing relaxation and providing pain relief, doesn’t make the user feel “stoned.” Curran explained that, when the two are used together, CBD is able to eliminating the intoxicating effect that THC causes.

To understand the effect, Curran recently hosted a trial, spanning four weeks and involving 82 subjects who stated that they were severely addicted to cannabis. The participants were given a placebo or doses of CBD, which had three different level, as well as psychological support throughout the process. The low dose of CBD had no effect, but Curran stated that the medium-level 400mg dose appeared to have the most productive effect. The highest CBD dose at 800mg had less of an effect than the medium-level dose.

In a previous study, chronic cannabis smokers were able to quit with a capsuled treatment called Sativex, which includes a cannabis extract with both THC and CBD. The extract uses the same method as nicotine patches to end cigarette smoking. Still, CBD alone has many benefits, as noted by Iain McGregor of the University of Sydney.

McGregor's team of researchers is working to apply CBD to other addictions, like alcoholism. He stated, “Two of the main features during alcohol detoxification is severe anxiety and risk of seizures. We think CBD has very strong anxiety reducing properties.”

Right now, with the approval of the 2018 Farm Bill, consumers can find CBD just about anywhere. However, if they find themselves struggling with an addiction to cannabis, it would be in their best interest to seek out professional support.