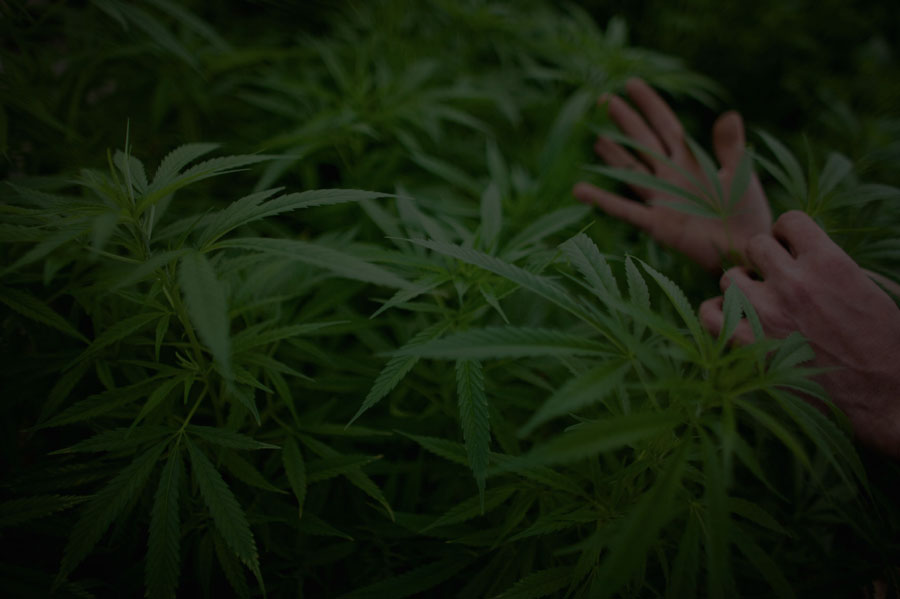 The President has promised “the greatest and biggest deal” with China to benefit farmers but has yet to deliver.

Despite hemp (and CBD extract) being a federally legal crop, states like Idaho are still arresting anyone that attempts to bring hemp into or through their state.

Under the Trump administration, the hemp industry has been booming since the 2018 Hemp Farm bill enactment. While this new crop has brought newfound wealth to farmers, there much more that the administration has done lately to hinder their progress. In a recent article by Modern Farmer, there have been changes recently that suggest that President Trump is becoming “worried he can go no further with policies that are decimating the incomes of farmers.”

Farmers, at least for now, greatly stand behind Trump, even though the struggling farm economy is being pushed into a downward spiral as a result of many of his policies. Right now, based on the decisions that Trump has been making, it is clear that he doesn’t want to risk this loyalty. Recently, he reversed the path of ethanol regulations, which had been unpopular with this group of his supporters.

President Trump even followed that redirection with a truce for the trade war with China, which had been part of the reason that many commodities had dropped in sales. In a tweet, he commented, “The deal I just made with China is, by far, the greatest and biggest deal ever made for our Great Patriot Farmers in the history of our country.” Still, he’s made claims like this before, only to be reverse later on, so farmers probably are unsure of what to expect.

The organic industry has gone through quite a tough time, considering the recent jailing of four farmers who were tied into a fraud scheme. The farmers had relabeled conventional grains, claiming them to be organic, resulting in the jail sentence. The chief architect behind this effort chose to take his own life after the verdict was delivered. These kinds of convictions don’t come often, but it is clear that organic fraud is no laughing matter.

The USDA aims to establish new rules that will create stricter structure surrounding this concern. For now, an organization called Organic Eye, developed by Mark Kastel, will be focusing on pointing out fraud in the industry, as well as the ways that corporate interests have been involved in the organic movement.

In other criminal news in this sector, multiple truck drivers recently were put arrested for bringing hemp across state lines, which would typically not be a criminal offense, since hemp is a legal crop under the federal law with the Farm Bill last year. However, some states still have laws against it, like Idaho, and that is exactly the state that these truck drivers attempted to bring hemp across. As a result, they were charged with felonies for trafficking marijuana, despite the fact that the plants have less than 0.3% THC. The charges were ultimately brought down to misdemeanors, considering the conflict between federal and state law.

Still, there is some good news that MF publication sheds light on. For instance, despite the lack of belief of global warming lately, agriculture is being recognized as somewhat of a solution. There are plenty of ways that the public already acknowledges that farmers contribute to greenhouse gas emissions, but there are many ways that it is possible that farming is helping to remove carbon from the environment.

Now, multiple presidential candidates have been pushing for farmers to take on a big role in the Green New Deal, which would change the agriculture industry for consumers. The US Farmers and Ranchers for a Green New Deal was developed with exactly this intention in mind, stating that there are already 10,000 producers that support it across the country.

There was also news about President Trump's administration issuing updates about individuals collecting unemployment benefits and the requirement for passing drug tests (including cannabis). Despite cannabis being legalized in more and more states around the US, the heat is on to get rid of cannabis/THC testing altogether as the legalization movement continues. The assistant employment and training secretary, John Pallasch, added:

“The flexibility offered in the new rule respects state differences with regard to employment drug testing across our country..” […] “This rule lays out a standard that states can individually meet under the facts of their specific economies and practices.”

Intriguing times lie ahead as the 2020 Presidential Election race heats up as Donald Trump and the cannabis industry seem to be on a collision course as a hot topic of public interest in the months and year to come. From marijuana growers to hemp farmers, to CBD consumers and medical patients alike, be sure to stay up to speed on all of the latest cannabis news headlines.