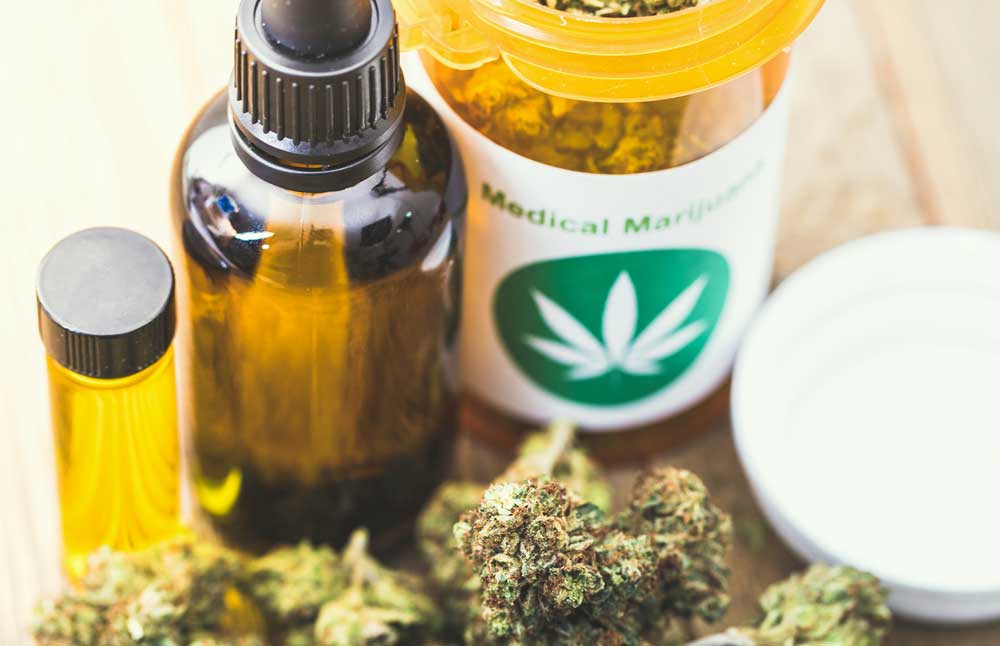 If you haven’t heard of the annual Patients Out of Time conference, now’s a good time to check it out. They’ll be celebrating their 20th anniversary from May 21st to the 23rd at the Palm Beach County Convention Center in Florida. Twenty-nine health professionals and seven patients will talk about their experiences studying and using medical cannabis.

Here are ten speakers we are excited about:

Dr. Grinspoon is Associate Professor Emeritus of Psychiatry at Harvard Medical School. He got into cannabis in 1967 when he set out to prove how dangerous it was. Instead, he found that cannabis had several beneficial uses with minimal negative consequences. He used cannabis to improve his son’s quality of life during chemotherapy when the child was diagnosed with cancer at age ten. He’ll be presenting his research into the use of cannabis as medicine, a philosophy he calls cannabinopathic medicine.

The 84 year old Mechoulam is sometimes called the “Father of Marijuana Research.” He identified THC as the ‘feel-good’ component of cannabis and CBD as an anxiety-reducing, healing component. He’ll be Skyping in from Israel to talk about how cannabis and cannabinoid research has evolved over the last 50 years.

Dr. Weil is famous for popularizing integrative medicine — the philosophy that conventional and alternative therapies should be considered together. He’ll be talking about how cannabis fits into this philosophy as a complement to traditional medical treatments.

Dr. Sisley gained celebrity status when the University of Arizona fired her for her work researching the effects of cannabis on veterans with PTSD. She’ll be speaking about the legal and financial barriers she’s encountered while conducting medical marijuana research.

Dr. Malka specializes in natural therapies, including medical marijuana and has treated over 30,000 patients during her career. She’ll be speaking about cannabis therapeutic uses for the elderly, featuring a 103 year old patient she treated at her clinic in Santa Cruz.

Payan was diagnosed with stage three colon cancer in 2011. Now, she runs the education department at the San Francisco Apothecarium to help patients like herself get access to quality medical cannabis and consultation. She’ll be speaking on the importance of patient education and safe access.

Justin’s focus is on cancer and cannabis. In fact, he has published a 200 page Comprehensive Cannabis Extract Report, which can be found here. He’ll be talking about media spin and how different outlets choose to cover medical marijuana.

Dr. Dreher ran a March of Dimes and NIH funded study in Jamaica that found smoking marijuana during pregnancy does not hurt the fetus. In fact, babies of women who smoked daily tended to be easily engaged and incredibly sociable. She will speak about the roadblocks she faced in conducting and publishing her research.

Often referred to as the “First Lady of Medical Marijuana”, O’Leary-Randall has been at the forefront of the medical marijuana movement since 1976. Her late husband, Robert C. Randall, was the first person in the U.S. to legally receive medical marijuana by arguing in a D.C. Superior court case that the drug helped ease his glaucoma. She’ll be talking about the futility of marijuana prohibition as it’s progressed through the years.

Nurse Mathre co-founded Patients Out of Time in 1995. She has a graduate degree in nursing from Case Western and spends her time consulting patients on addiction to opioids and other dangerous drugs. She’ll be putting all the pieces into place at the end of the conference with her talk on ‘The Elephant in the Room.’

Have any questions for the speakers? Leave comments below and we’ll do our best to get their responses.