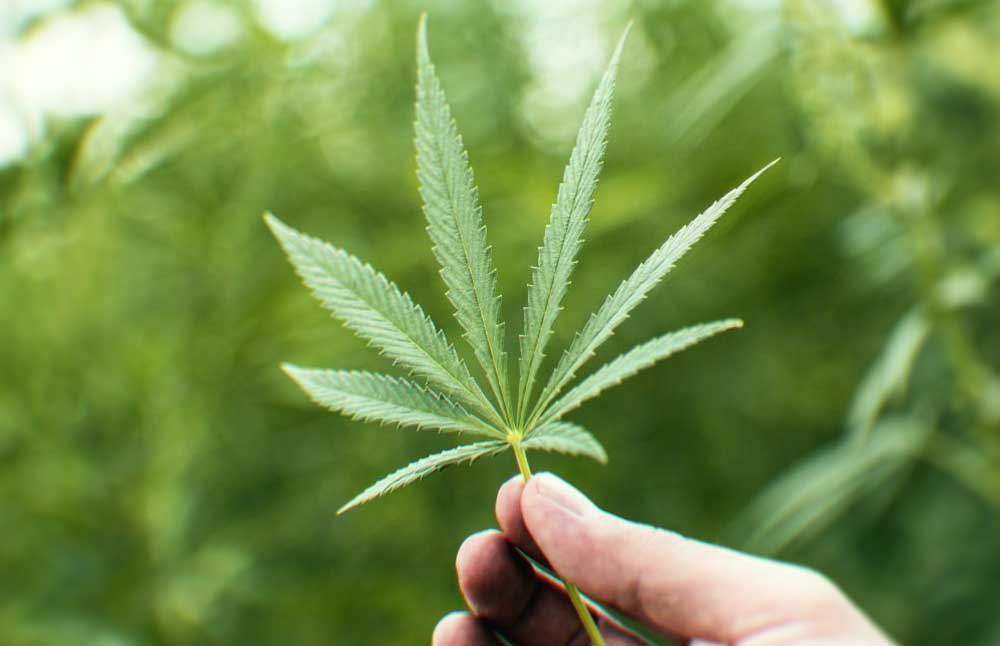 “For the Life of Me” is the story about Patricia Crone, a Princeton professor who attempts to delay whole brain radiation — using cannabis. Patricia’s sister, Diana Frank, documents their methodical approach to discovering, obtaining, and using cannabis, giving them more time together.

When Princeton Professor Patricia Crone was told that her lung cancer had spread to her brain, she was presented the choice between losing her mind and losing her life.

She was fully prepared to die, until she found a report on cannabis and cancer by the National Cancer Institute, at the National Institute of Health.

So she went on a mission to make her own high concentrate cannabis oil, known as Rick Simpson’s Oil.

Despite the many risks.

She traveled the country to get several professional medical opinions. They were generally positive.

Although Patricia’s tumors did not disappear, the cancer did not spread to other parts of her body and she was able to delay brain radiation for 7 months.

Patricia says that it’s too late for her, but she’s thrilled about the potential of cannabis for others. She hopes that it can be studied more seriously. cancer with cannabis

Would you break the law if your loved one had cancer? Comment below.

Facebook
Twitter
Pinterest
WhatsApp
Telegram
Linkedin
ReddIt
Previous articleA few things you know, and some you don’t, about CBD and THC
Next article10 People Who Are Leading the Movement to Inform Patients About Medical Cannabis