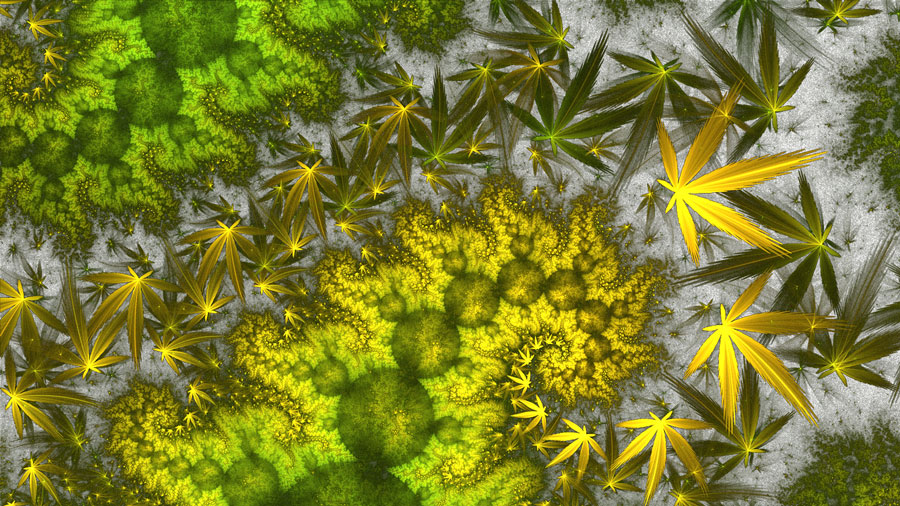 The biggest brewer in the world, Anheuser-Busch InBev, parent company to Budweiser, and Tilray CBD cannabis company are partnering to launch CBD-infused drinks to Canada via the Fluent Beverage Company.

According to recent reports, CBD company Tilray (TLRY) and a prominent beverage company Anheuser-Busch InBev (AB InBev) have partnered to develop and release non-alcoholic CBD beverages for the Canadian market. Tilray also announced the joint venture on Twitter, noting that it is proud to be apart of the partnership under the newly-formed Fluent Beverage Company, which was initially announced in December 2018.

We're proud to share that our joint venture with @abinbev, through @HighParkCompany & @LabattBreweries, has evolved into Fluent Beverage Company. Fluent plans to launch non-alcohol CBD-infused beverages for the adult-use market in Canada later this year.https://t.co/mLEP0zBW6F

The beverages will be released by Anheuser-Busch’s Canada-based subsidiary Labatt Breweries. The subsidiary employs 3,400 individuals and brews a line of products, such as Stella Artois, Corona, Kokanee, Budweiser, Palm Bay and Mike’s Hard Lemonade. And Tilray will participate via High Park Company, which is its Canadian adult-use cannabis subsidiary.

Once the regulations allow (courtesy of Health Canada and provincial regulators), the plans to commercialize non-alcohol CBD-infused drinks hope to be made available come December 2019. The companies are researching non-alcoholic drinks containing cannabidiol (CBD) and tetrahydrocannabinol (THC).

According to a BNN Bloomberg report, it has been challenging to develop the beverage, partly due to the active ingredients are concentrated in oil form. The CBD oil is difficult to combine with water in a beverage. As a result, the company has taken a look at nano-emulsion technology.

The CEO of Fluent, Jorn Socquet, who after 14 years of experience within the international department at AB InBev, had this to say on the matter:

“Leading Fluent in my return to Canada has been very exciting. To be Fluent means to have mastery of a subject or skill. We have assembled a team with best-in-class expertise from the beverage and cannabis industries and together we are reaching higher for our consumers, with a shared commitment to setting the standard for product quality and responsible marketing,” […] “We look forward to building the future of CBD-infused beverages at Fluent.”

He also said in a recent interview regarding the company's research on keeping the active ingredients potency and stability over the product's lifecycle:

“When you put CBD or THC into a beverage, it has a tendency to degrade over time… And so we've figured it out, but we didn't figure it out for THC yet.”

“We're not going to rush it, because again, we want to always deliver a safe experience for our consumers,” […] “Obviously, we are aiming to be in market as soon as possible.”

Now all eyes wait on the 2-month time period that Health Canada requires companies to do before offering these products. This implies mid-December will be the earliest that Tilray's and Budweiser's CBD drink beverages will be legally available, along with other THC-infused hand creams and other goods.

In closing, the CEO of Fluent went on to say:

“We are working on a platform that has an onset in less than 10 minutes and offsetting in about an hour and a half, (in regards to the intoxicating effects of THC over CBD)”

“it will not taste or look like beer.” […] “The reason why that is, is that consumers don't want it… We're going go into sparkling, slightly sweet beverages, we're going to go into teas.”