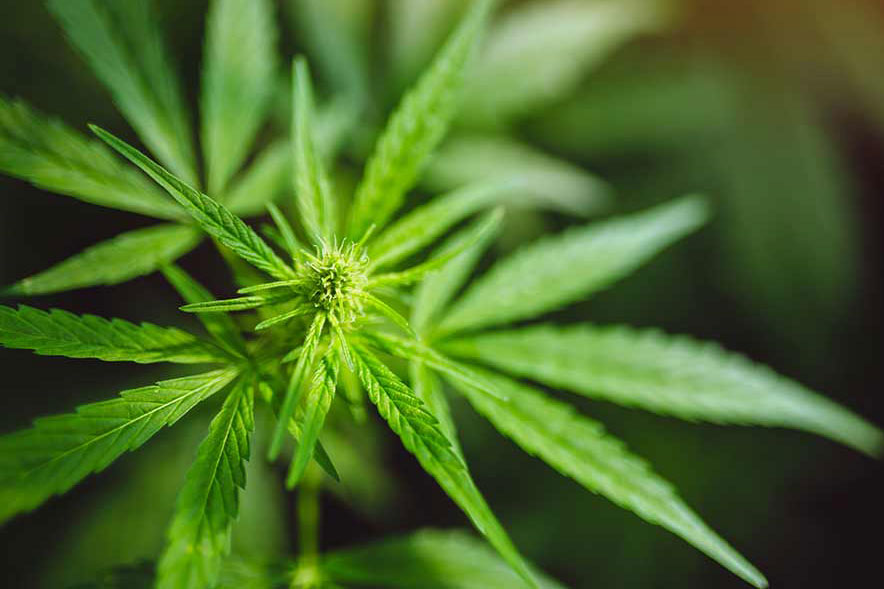 CBD has already been toted to the public as some kind of miracle for anxiety, pain relief, and other purposes. However, the research is still limited and there are multiple research teams in California that are seeking to change it. The Center for Medicinal Cannabis Research (CMCR), located at the University of California San Diego, announced that they are dedicating $3 million in the form of five research grants to learn more about how CBD can benefit the public.

The five research teams will be learning about the safety and effectiveness of using medical cannabis as alternative treatment for rheumatoid arthritis, insomnia, alcohol dependence, anxiety (linked to anorexia), and schizophrenia. Medical cannabis will also be examined as a supplement for these purposes.

There are hundreds of compounds, better known as cannabinoids, that create different effects in the human body. The most popular of these compounds are THC and CBD, and the five studies presently focus on the latter. Igor Grant, MD, Distinguished Professor in the Department of Psychiatry and CMCR director, stated that there’s already a lot of interest in using CBD and medical cannabis. He added,

“There is a hope that it could be yet another useful agent in some of these conditions, which are difficult to treat or disabling.”

The California Proposition 64 passed in November 2016, legalizing recreational marijuana and providing the funding to these five grants. Tax revenue for the purpose of research on new treatments and drugs related to marijuana was allocated for these efforts.

The five grants are for the following studies:

Effects of Cannabidiol versus Placebo as an Adjunct to Treatment in Early Psychosis received a $825,000 grant to Kristin Cadenhead, MD. She will be partnering with colleagues to explore the potential for medical cannabis to be used in patients with early psychosis, offering an alternative to the current medications on the market. While the current medications on the market are mostly effective, they tend to come with debilitating side effects.

Therapeutic Response of Cannabidiol in Rheumatoid Arthritis received $825,000 for the grant awarded to Veena Ranganath, MD, at the UCLA Medical Center. Her research will focus on the anti-inflammatory effect of CBD, which she hopes will help in the treatment of rheumatoid arthritis. Presently, about 1.5 million people in the United States suffer with this chronic autoimmune condition.

Cannabidiol for Sedative/Hypnotic-sparing Management of Insomnia in Adults was awarded a $825,000 grant to Mariana Cherner, MD, who is a professor of psychiatry at UC San Diego School of Medicine. With her colleagues, Dr. Cherner will examine CBD as a possible option for a sleeping aid, rather than using a traditional medication.

Cannabidiol as a Strategy to Treat Alcohol Dependence has a $300,000 grant, awarded to an assistant adjunct professor from the UC San Diego Skaggs School of Pharmacy and Pharmaceutical Sciences named Giordano de Guglielmo, PhD. In the study, the researchers will use an animal model, potentially examining the withdrawal symptoms and alcohol cravings in alcohol addicted rates. Additional human research may later be launched.

“Sleeping pills are moderately safe but they can also be habit-forming and they do have side effects, particularly in older people,” […] “So many people are prescribed sleeping pills so there’s good reason to look for something that might be safer and not have that side effect profile.”

The Role of Cannabidiol in Regulating Meal Time Anxiety in Anorexia Nervosa, which received a $300,000 grant to Emily Gray, MD, will see if CBD can help with appetite in individuals with anorexia. Gray, who is an associate clinical professor of psychology at UC San Diego School of Medicine, will also be researching the efficacy of using CBD in reducing food aversion.

To continue learning about the effects that CBD can have, another round of grants will be awarded by the CMCR next year. We will be sure to update regarding the CBD news updates that the Center for Medicinal Cannabis Research (CMCR) at University of California San Diego School of Medicine finds in their upcoming studies on rheumatoid arthritis, schizophrenia, , alcohol dependence, insomnia and anorexia anxiety once further information is made available.