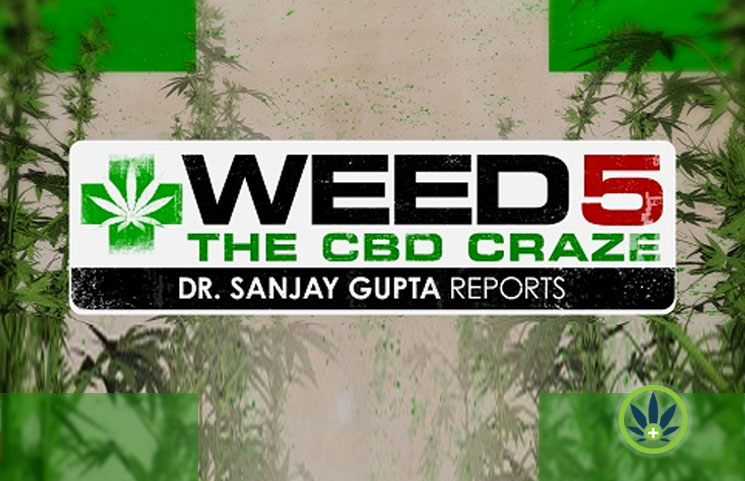 Back in 2013, neurosurgeon and CNN’s chief medical correspondent, Dr. Sanjay Gupta shared with the world his documentary, “Weed,” which combined interviews that looked at the perspective of cannabis from medical leaders, growers and patients’ points of view.

Fast forward, the number of documentaries that the expert has brought to the table has become five, with the fifth one called, “Weed 5: The CBD Craze”, scheduled to air on Sunday, September 29, 2019 at 8 PM ET/PT on CNN.com/go reports the CNN Press Room.

The goal of WEED 5 is to investigate the CBD industry, given the praise and craze behind it. Since the industry is not fully regulated, such an investigation in necessary as more and more cases on the presence of pesticides and high THC levels are revealed.

A Quick Look at His Past Documentaries

As consumers yearn for more information on cannabis and the different types of cannabinoids that exist, such documentaries are essential in gaining insight on the industry. Here are Dr. Gupta’s former four documentaries and a brief overview of what they entailed: 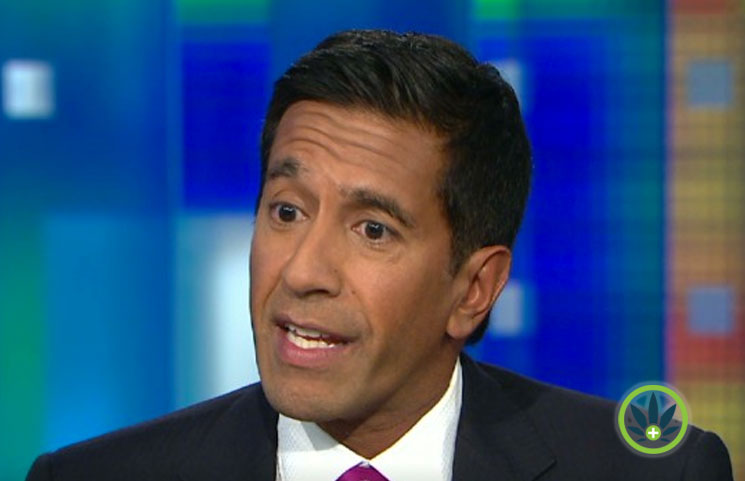 #1. Weed: Why I Changed My Mind About Marijuana

The first of the documentaries was surely to have been thought-provoking, considering the fact that the neurosurgeon was not for marijuana before that. As previously mentioned, he travelled to get the input of several experts ranging from professionals to those who had experienced the effects of marijuana. Here’s what he said at the time, as previously reported by CNN Health:

“[The Drug Enforcement Agency] didn’t have the science to support that claim (no accepted medicinal use and a high potential for abuse) and I now know that when it comes to marijuana, neither of those things are true. It doesn’t have a high potential for abuse and there are very legitimate medical applications, in fact, sometimes marijuana is the only thing that works.”

The second of Gupta’s journeys turned documentary is Weed 2: Cannabis Madness. In this series, he expounded on the U.S Federal laws, namely how marijuana was classified under Schedule I of the Controlled Substances Act. Together with scientists, he went on a mission to disprove those who claim marijuana has no medicinal value. Specifically, it was deemed, “politics of pot, pitting policy against patients,” as reported by Time. 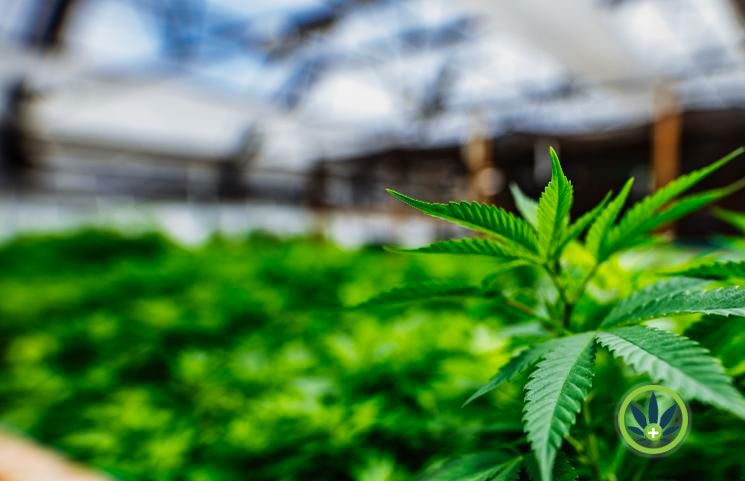 Following the aforementioned, comes Weed 3, which looked primarily at the politics behind medical marijuana, along with its respective research. He also looked closely at the work accomplished by Dr. Sue Sisley, who studied medical marijuana for veterans and those who what experienced PTSD.

In the fourth documentary, Dr. Gupta went deep into the world of pain management and addiction research. As we all know, most pain killers have some trace of opioids, in order to understand the negative impact the latter has, the neurosurgeon got together with NFL running back, Mike James, who took to marijuana to overcome his addiction. Other areas that he investigated include marijuana’s classification, research and what advocates have to say.