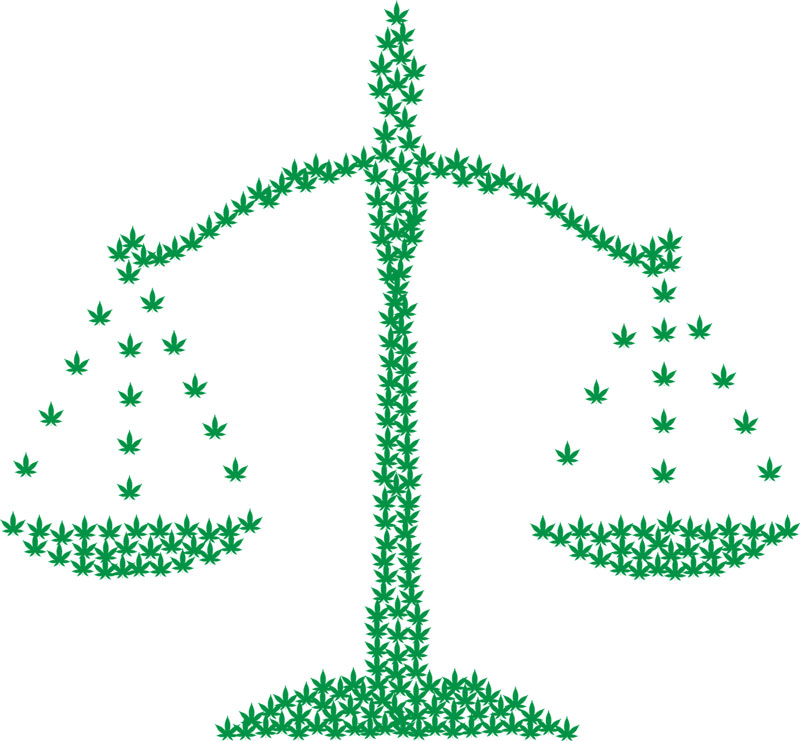 The topic of legalized marijuana has been making its rounds throughout the United States, but Mexico is already making major progress. Many are wondering whether or not we could witness the United States neighbor become the next country to legalize recreational use of weed this month. According to the Senate leader of the ruling party in Mexico, the official bill that could legalized marijuana for adults in the country will soon be voted on during October. Sen. Ricardo Monreal of the MORENA party commented that a new reform bill is nearly ready, thanks to weeks of debates and public forum that have helped with its creation. This would put the country of Mexico in the same non-medical use category as Uruguay and Canada should the bill be passed and accepted like the senate leader projects.

While many pieces of legislation are being addressed at the moment, this bill is expected to receive comments from the Chamber of Deputies this month. Monreal noted,

“We’re thinking that we’ll bring the law out, approve it, at the end of October. That’s the schedule we have.”

If these estimates are accurate, then the lawmakers would effectively meet the deadline that would make it possible to end the current prohibition against marijuana federally. The ban on personal possession, use, and cultivation of marijuana was deemed to be unconstitutional last year, and the courts stated that the government would have no choice but to legalize the activities by October 2019. Marijuana has many lawmakers as advocates in Mexico, who stated that sales and production should also be legalized with these new laws.

In the last few weeks, the Senate has been the host of many event to understand the public’s view on these changing policies, giving a more well-rounded approach to the bill. A former drug czar of the White House spoke out at one of these events, stating that the legal cannabis market needs “robust regulations.”

The legislation being proposed for the legalization and regulation of cannabis was originally brought forth by Mario Delgado Carrillo, the coordinator of the MORENA party’s bench in the Chamber of Deputies. However, he stated that the involvement of the government would help the marijuana market to remain unmonopolized by the bigger marijuana firms.

While a state-controlled cannabis program isn’t the hope for either Monreal or President Andrés Manuel López Obrador, Carrillo make sure to state that his bill was specifically reflecting his own preference. Some ideas used in this proposal may ultimately make it to the final legislation, according to Monreal.

The Senate will also be considering another piece of legislation for marijuana’s legalization from Sen. Julio Menchaca Salazar, another member of the MORENA party. The legislation was brought forth in September.

Overall, Monreal’s and the Senate’s priority is to “make the best law possible.” The issue has taken up a lot of conversation in the Senate, and Monreal states, “We’re going to respectfully invite [deputies] so that they join us in the next debates.”

While the country of Mexico looks to legalize recreational marijuana use, it has been associated or known with having a real problem with illegal drugs, but given a new framework this could be a big advancement for the country.