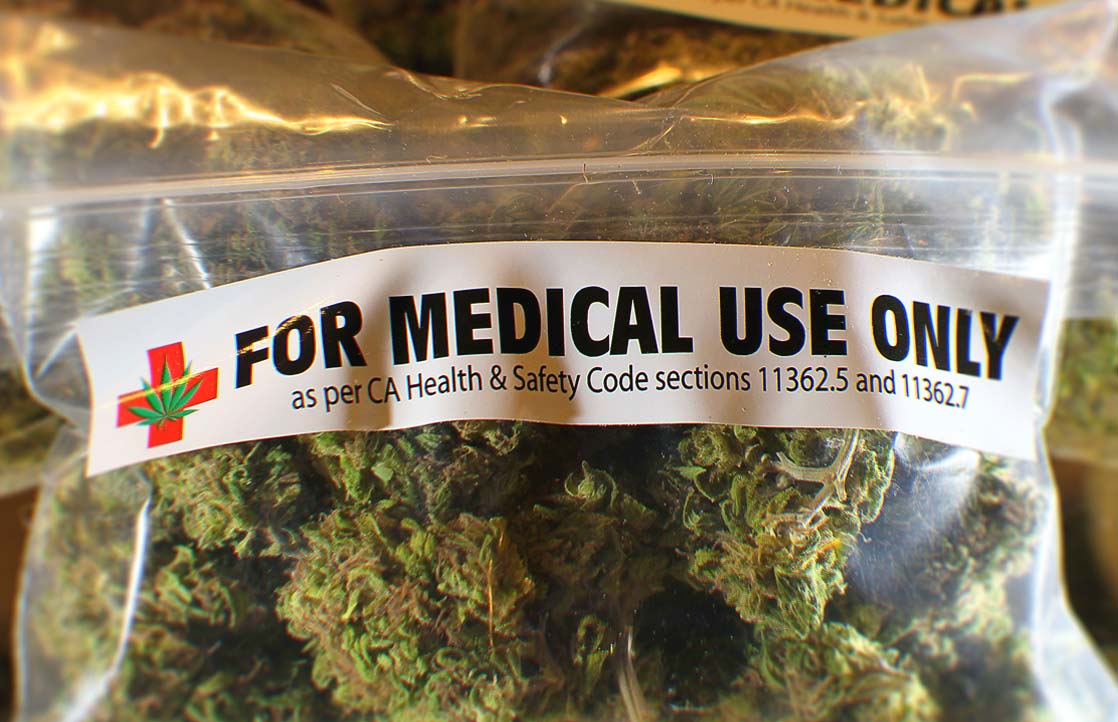 The different medical marijuana laws from state to state can be pretty confusing. To help you understand the changing laws, we’ve rounded up some of the most common questions and answers that relate to patients.

There are 17 states that only allow access to high CBD strains of medical cannabis, and only for a select few conditions like epilepsy or other seizure disorders. Alabama, Florida, Iowa, and Utah are among the states with restricted access.


What are the differences between the DC laws and the Washington state laws?

DC patients can only possess up to two ounces of “dried medical marijuana per month or [its] equivalent [when sold in any other form]”, while Washington state allows for possession of 24 ounces of marijuana. The other big difference is that you can grow up to three plants of your own in DC without needing a license, whereas Washington state allows a patient to grow 4-6 plants depending on their physician’s authorization.


Which states have dispensaries that recognize both local and out-of-state medical patients?

Arizona, Delaware, Maine, Michigan, New Hampshire, and Rhode Island have dispensaries that recognize registered patients from out-of-state. Other states that also have dispensaries, but only dispense medical marijuana to local patients include Washington, Vermont, California, and Colorado.

How do I know I qualify for medical marijuana use?

Every state where medical marijuana is legal specifies the health conditions that would apply. Start by checking to see if your medical condition is covered. Some commonly recognized illnesses include seizure disorders, Crohn’s disease, Parkinson’s, glaucoma, multiple sclerosis, cancer, HIV/AIDS, Alzheimer’s, and ALS.

What are the legal repercussions of traveling across state lines with medical marijuana?

It’s federally illegal to take cannabis across state lines, or travel with actual cannabis plants. Patients can be arrested for possession in states without any medical cannabis laws, and need to re-register their patient status in the states they visit where it is legal.

Make sure you have your patient documentation on you at all times. If you’re apprehended in a state where medical cannabis is illegal, present your medical documentation, and ask to speak with your lawyer if you are being threatened with prosecution.

Avoid traveling through Texas, Arizona, Oklahoma, Louisiana, Arkansas, and Nebraska, each of which have harsh penalties for possession. These can include hefty fines and jailtime—which can be extended into a life sentence.

For more info, view a breakdown of each state’s marijuana laws and penalties.