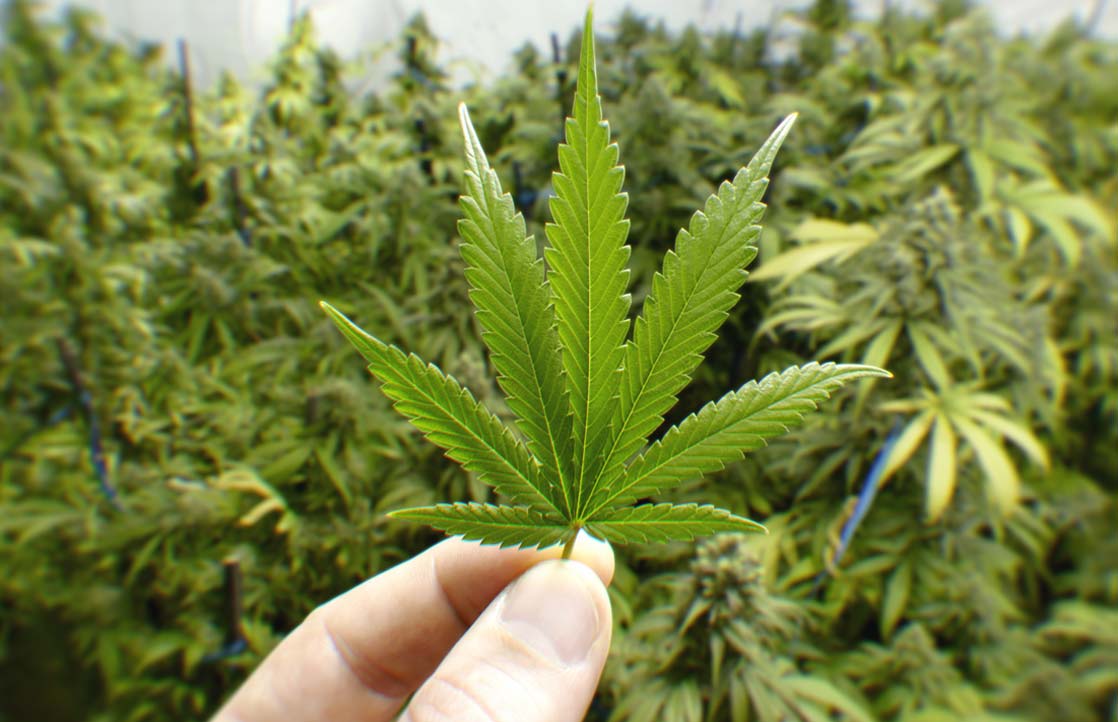 Here are 11 famous cannabis advocates using their celebrity to change the laws for medical marijuana patients.

When she’s not getting stoned before the red carpet, this award-winning actress is actively fighting for the legalization of cannabis. She’s said that treating pot smokers like criminals is a waste of taxpayers money, and she’s called out marijuana laws as discriminatory and racist.

This country singer has never been shy about smoking– he famously smoked a joint on the roof of the White House during Jimmy Carter’s presidency. Now he’s the co-chairman of the advisory board of NORML and is looking to launch his own brand of cannabis, “Willie Weed.”

This comedian frequently uses his weekly show to call out politicians, but he’s also used it to criticize the War on Drugs, which he says should be a “stupidity of the past.” He serves on the advisory board of the Marijuana Policy Project which aims to change the laws surrounding cannabis.

The award-winning actor had all eyes on him when he planned his own arrest in 1996 to highlight the ridiculousness of anti-cannabis laws. A huge fan of both cannabis and hemp, he serves on the advisory board of NORML alongside Willie Nelson.

A pot smoker since the 60’s, this director credits cannabis to keeping him sane throughout his tours in Vietnam. Now he creates drug-war thriller films to show that legalization would not only be safe and healthy, but also a great growth industry for taxpayers.

A holder of what he calls “a platinum medical marijuana card”, this Californian rapper may be the most well-known celeb stoner. However, most people don’t know that he’s investing in a medical marijuana delivery startup that will deliver cannabis to patients who may not be able to go out and get it themselves.

Founder of the Virgin business empire, this English businessman has condemned the war on drugs and has admitted to smoking recreationally with his son. He’s said that legalization will limit the consumption of dangerous street drugs and help all users stay safe.

Creator of Carrie and The Shining, this well-known horror author thinks that cannabis should be legal and treated just like the cotton industry. He enjoys a joint before a movie, but has cut back on his consumption out of concern for unregulated additives.

Seen on film in his bodybuilding days smoking pot, the Terminator is looking to start the conversation on legalization. When he was Governor of California, he pushed for a debate on marijuana legalization and the country’s strict laws. 11 famous cannabis advocates out to help patients

Host of Rick Steves’ Europe, this travel author strongly advocates for our marijuana laws to be more pragmatic, like the laws in Europe. Sitting on the board of NORML, Steves pushes for progression and de-criminalization.

Rumor has it that this media mogul got caught growing weed in his college dorm room. Founder of CNN, Turner is also a major funder of the Kentucky Hemp Museum.