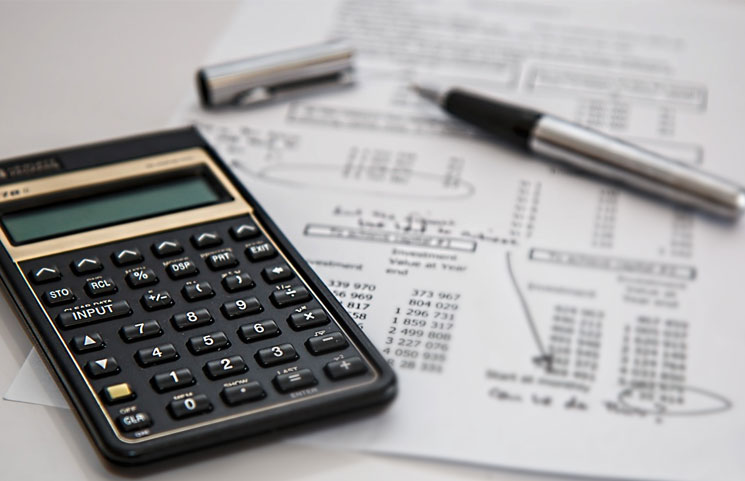 Rudy Giuliani has been investigating Joe Biden’s business in Ukraine, and the two Ukrainian businessmen who helped him are now mired in their own issues.

Lev Parnas and Igor Fruman, were arrested on their way to board a one-way flight from Washington. The two were charged with illegal straw donations, one of which included a $325,000 contribution to a group called America First Action, or AF-1. AF-1 is a super PAC formed to help Republicans 2018 midterm, reports Vox.

The indictment also alleges that the two formed a recreational marijuana business that funded by “Foreign National-1.” The organization would gain access to retail marijuana licenses in several states. The funds for the licenses were transferred to Fruman’s account. Fruman then gave donations to several candidates, with the intent to obtain cannabis licenses, reports Leafly. The candidates who received the funds were not aware of the illegal donations, and nonetheless, they lost the election. Meaning, the plan could not be fully effectuated.

Posted by U.S. Attorney's Office for the Southern District of New York on Thursday, October 10, 2019

This is not the first instance of potential corruption in the cannabis industry. For example, one podcast indicates that FBI agents were looking into suspicious instances of public corruption in the industry, including one that involved dispensaries obtaining illegal licenses, or public officials receiving funds in exchange for a license. Participants in the podcast also shared that as marijuana legislation continues to change among stages, the bureau is seeing a public corruption threats emerge. Further, the bureau has seen the prices of some licenses go for the sale of marijuana reach $500,000 per Supervisory Special Agent Regino Chavez.

There are also issues of corruption revolving around marijuana businesses and political candidates. For example, Fall River Mayor Jasiel Correia allegedly extorted hundreds of thousands of dollars from individuals looking to open marijuana dispensaries. In exchange, he allegedly offered them licenses. According to federal prosecutors, the payments were made in cash.