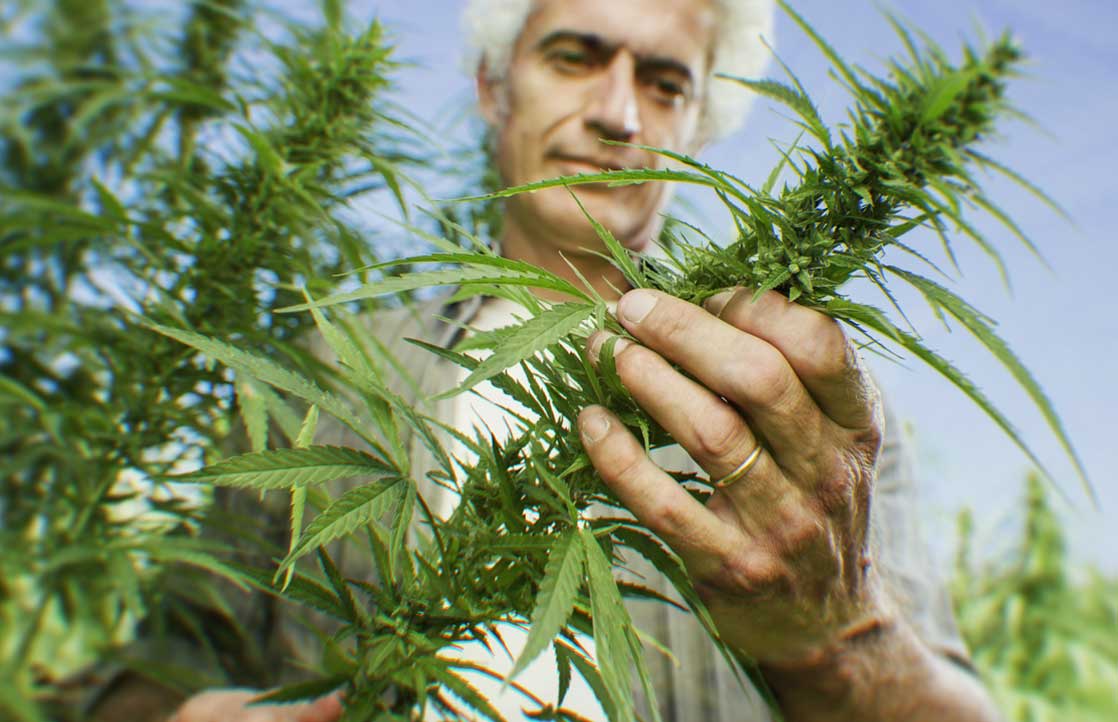 Alzheimer’s disease is an irreversible, progressive brain disorder that destroys memory slowly over time. Ranked as the sixth leading cause of death in the US, Alzheimer’s is the most common cause of dementia among older adults and its origins are not clearly understood. Scientists speculate that physical exercise and diet can help lower the risk of Alzheimer’s, but new studies have emerged suggesting cannabis’ potential in protecting the brain.

Here are five things you need to know about how cannabis treats Alzheimer’s:

THC stimulates the removal of plaque in the brain

Beta amyloid is a toxic protein that builds up in the brains of Alzheimer’s patients, forming what is called plaque. Scientists believe that this plaque contributes to debilitating symptoms like impaired memory by reducing brain cell communication. A study published in the journal Nature: Aging and Mechanisms of Disease suggests that THC, the main psychoactive chemical in cannabis, can help remove this plaque from neurons in the brain.

When beta amyloid accumulates in neurons, the brain has an inflammatory response. This inflammation contributes to the disease’s progression and remains the main cause of Alzheimer’s-related damage. The study published in Nature: Aging and Mechanisms of Disease,

also showed that cannabis, known for treating many types of inflammation, could reduce inflammation in the brain and prevent nerve cell death.

CBD, the non psychoactive chemical in cannabis, has also been shown to benefit Alzheimer’s patients. A team from Neuroscience Research Australia published the first evidence suggesting that CBD can actually reverse some of the cognitive impairments of Alzheimer’s disease, and this may be due to CBD’s ability in promoting the growth of new brain cells, or neurogenesis.

Alzheimer’s is widely associated with oxidative stress, which occurs when the brain is unable to detoxify the harmful effects of beta amyloid. A study published in the Journal of Neurochemistry found that CBD (the main non-psychoactive chemical in cannabis) exerts a combination of neuroprotective and anti-oxidative effectsagainst beta amyloid toxicity which elevates cell survival.

Alzheimer’s is known to cause agitation in many patients which can result in sleepless nights, strained relationships, and decreased quality of life. However, scientists at New Jersey’s Monmouth Medical Center discovered that THC is effective in reducing agitation among Alzheimer’s patients. Certain strains of cannabis are also helpful in treating other symptoms like appetite loss and decrease in motor function.

Have you had any success in treating Alzheimer’s with cannabis? Share your experiences in the comments below.