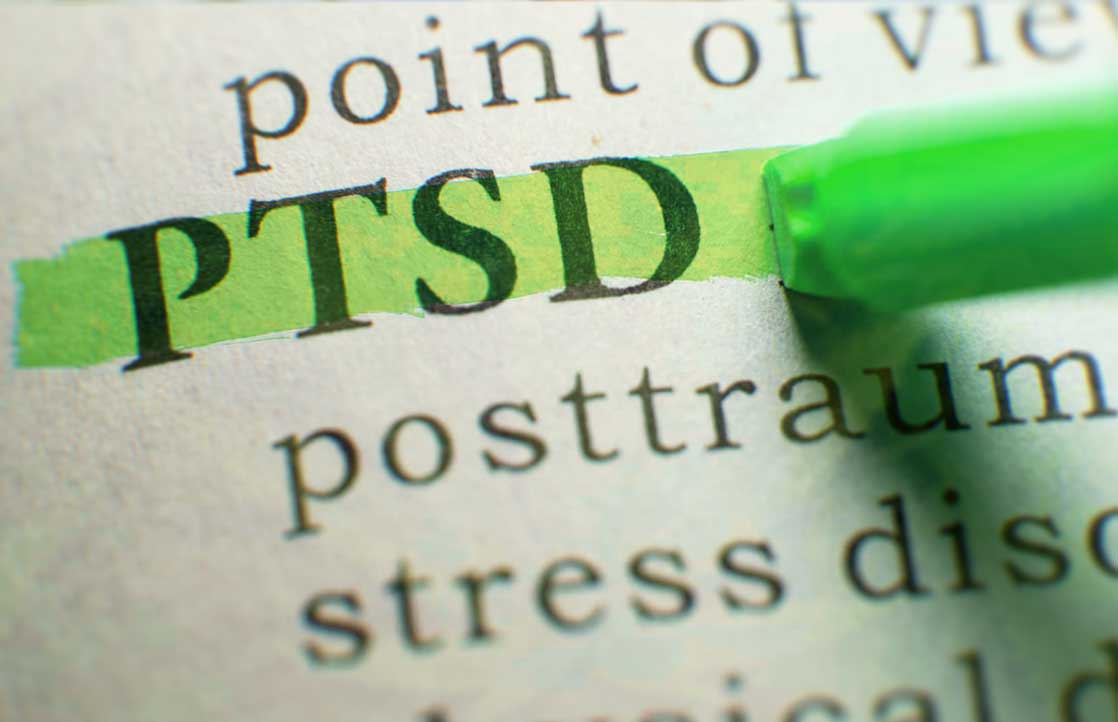 When people think of Post Traumatic Stress Disorder (PTSD), combat veterans are often the first who come to mind. Survivors of sexual assault, however, frequently suffer PTSD as well. According to the Centers for Disease Control and Prevention, nearly one in five women and one in seven men report having been sexually assaulted at some time during their lives.

PTSD is a common response to trauma

PTSD is an anxiety disorder common in people who have experienced a traumatic event such as violence, abuse, combat, an accident or a natural disaster. Common symptoms include flashbacks, nightmares, insomnia, hyperarousal (feeling “keyed-up”), fearfulness, anxiety and anger.

Rape is the most common cause of PTSD for women

According to the National Center for Post Traumatic Stress Disorder, the most common cause of PTSD in women is sexual assault. A disconcerting 94% of female survivors suffer symptoms within two weeks after being assaulted.

PTSD can cause a person to struggle with trust, communication and emotional closeness, causing problems in intimate relationships. Normal sexual activity can trigger flashbacks long after the assault.

Blogger and journalist Sophie Saint Thomas began experiencing PTSD symptoms soon after being sexually assaulted. “Dating with untreated PTSD from a sexual assault can be extremely challenging,” Saint Thomas says. “It directly affects the sexual intimacy of your relationship.”

Marijuana may help reduce the severity of triggers

A trigger is a stimulus—such as a sound, smell, or event–that causes a  PTSD sufferer to relive a traumatic experience. One type of treatment includes inhalation of a small amount of cannabis vapors soon before coming into contact with a trigger. Over time, this is believed to desensitize sufferers to their triggers.

There are many options

For those suffering from PTSD, there are many types of treatment. Medical marijuana,  psychotherapy and medication are just a few of them.

Are you a sexual assault survivor who suffers from PTSD? What have you found helpful in treating your symptoms? Share your thoughts in the comments below.