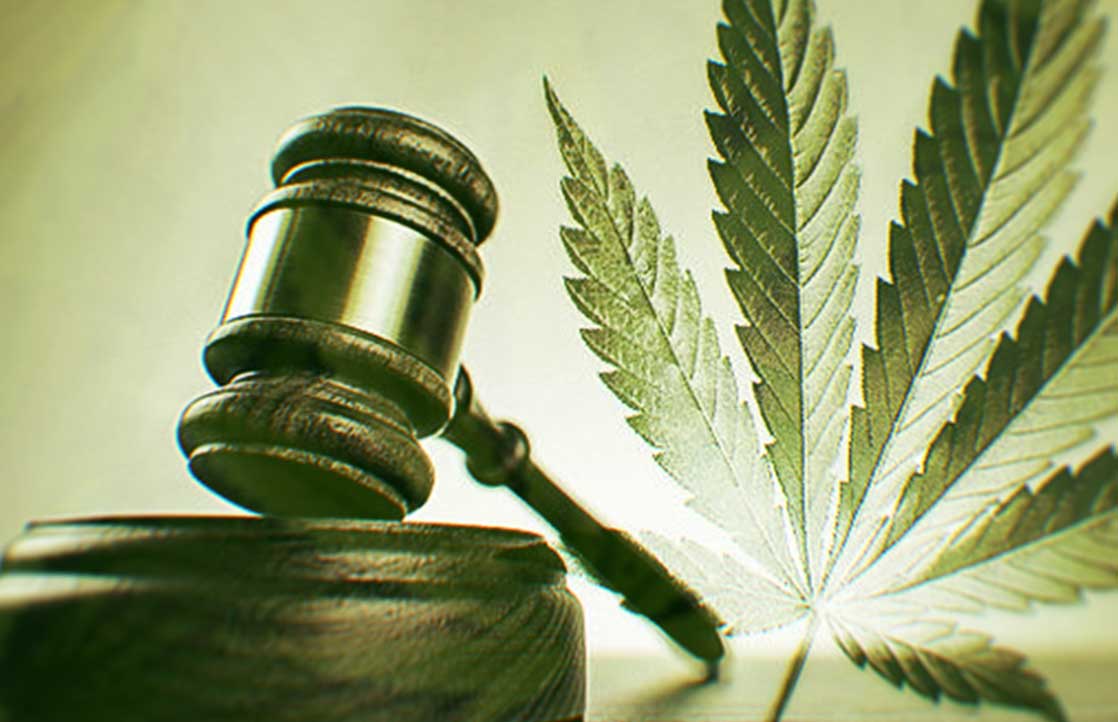 Candidates On Cannabis: Where Do The Presidential Nominees Stand On Legalization?

All current  U.S. presidential candidates have expressed some form of support for medical cannabis. However, their reasons and methods vary greatly. Below is a brief summary of each candidate’s view on cannabis legalization and its merits as a medicinal substance.

The Democratic Party’s presidential nominee supports changing cannabis from a Schedule I to a Schedule II substance. A schedule I substance is considered to have a high potential for abuse and no medicinal use, such as heroin, cocaine and ecstasy. Schedule II substances are believed to have potential for abuse, but also possess medicinal uses. Clinton  says changing the categorization will make conducting further research on medical cannabis possible.

“If you’re taking several different medications and you put marijuana on top of that, we need to know what’s the interaction, what are the effects, what are the best uses,” Clinton said in an interview on Good Morning America.“So let’s be really smart about this and acquire the evidence and then make the best decisions.”

The Republican nominee has changed his stance on many substances over the years, having claimed in 1990 that all drugs should be legalized. He now says he supports medical cannabis, and believes laws regarding recreational use should be left up to the individual states.

Gary Johnson: Cannabis is safer than many legal medications

The Libertarian nominee favors legalizing all drugs, including for recreational use, and believes that medical cannabis would offer a safer alternative to prescription medication.

“Marijuana products, from a medicinal standpoint, directly compete with legal prescription drugs that kill 100,000 people a year,” Johnson said in an interview with the International Business Times. “There has not been one documented death due to marijuana. So [it’s] a whole lot safer and arguably as effective.”

The Green Party nominee believes that cannabis is  “only dangerous because it is illegal” and should be legalized. She says that since cannabis has medicinal uses, and is safer than tobacco and alcohol, it should be legal both medically and recreationally.

“As President, one of my first actions would be to order the DEA and the Justice Department to cease and desist all attempts to harass or prosecute medical marijuana clinics or other legitimate marijuana-related businesses that are operating under state laws,” Stein says on her campaign website.

Which candidate do you think will do the most for medical cannabis? Share your thoughts in the comments below!