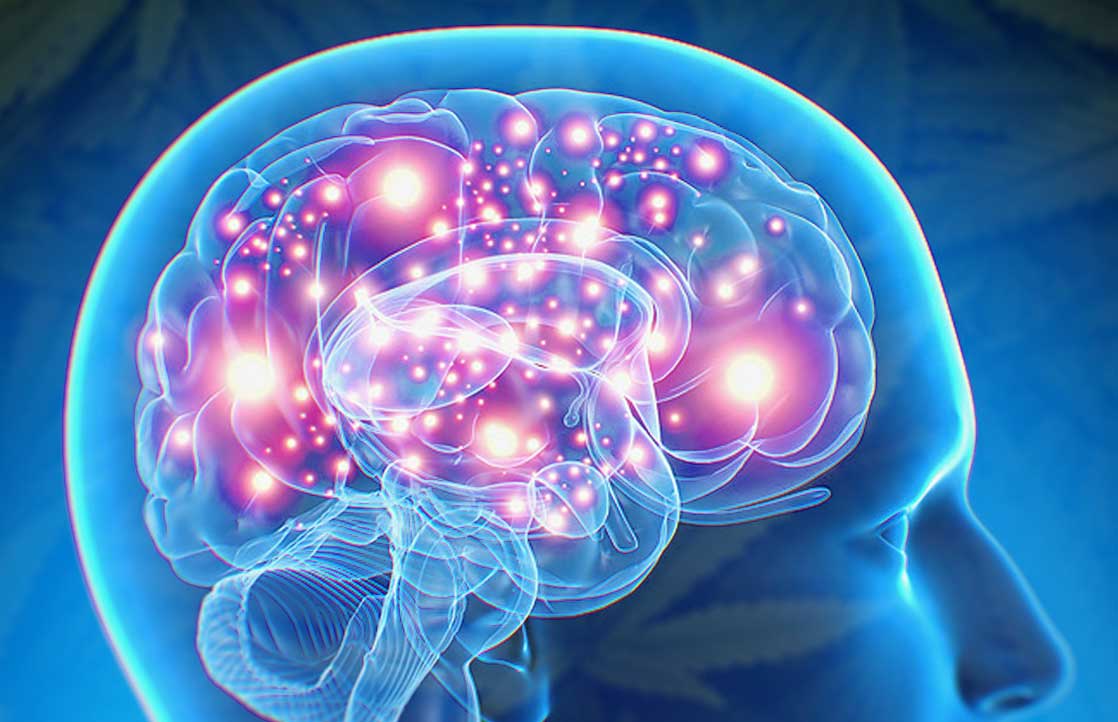 Epilepsy is a chronic disorder that causes seizures due to disturbed nerve cell activity in the brain. These seizures can either be quick and virtually undetectable, or they can consist of vigorous shaking for long periods of time. Epilepsy is usually genetic, but it can be acquired by head trauma, tumors, or infections.

About 3 million people in the US suffer from this disorder and are usually treated with anticonvulsant medications, but many patients are now beginning to turn to cannabis for seizure relief.

Here are 5 things you should know about how cannabis treats epilepsy:

Seizures in those with severe epilepsy can greatly reduce cognitive function and even cause sudden death. But a study conducted at the Virginia Commonwealth University Department of Neurology found that our brain’s CB1 receptor, part of our ECS, reduces seizure activity when activated by cannabis.

CBD acts as an antiepileptic

CBD, the non-psychoactive chemical in cannabis, has been known to have anticonvulsant properties for decades. In a 1979 study published in Epilepsia, scientists found that CBD was overwhelmingly successful in reducing convulsions in rats. A 2013 study published in Epilepsy & Behavior found that 84% of children with epilepsy saw a reduction in seizures after being treated with CBD-enriched cannabis.

THC can enhance the effectiveness of anti-seizure drugs

While clinical trials mainly focus on testing the effectiveness of CBD in battling epilepsy, THC, the other major compound in cannabis, has also been shown to play a role in treatment. THC, the chemical responsible for producing the psychoactive “high” feeling, can actually increase the abilities of antiepileptic drugs and reduce their side effects.

Cannabis is key for patients with drug-resistant forms of epilepsy

About 25% of epileptic patients cannot be treated with traditional anticonvulsant medications. Charlotte’s Web, a cannabis strain high in CBD, has been shown to ease seizure activity in children with drug-resistant forms of epilepsy. A study published in The Lancet Neurology also found that CBD reduced seizures at a rate similar to existing drugs.

Delivering cannabis treatment in the form of oil has frequently been used in clinical trials and for epilepsy patients, especially children. According to a study published in Epilepsy Behavior, OCE improved seizure control in over half of children, boosted alertness, and improved behavior.
Have you had any success in treating epilepsy with cannabis? Share your experiences in the comments below.