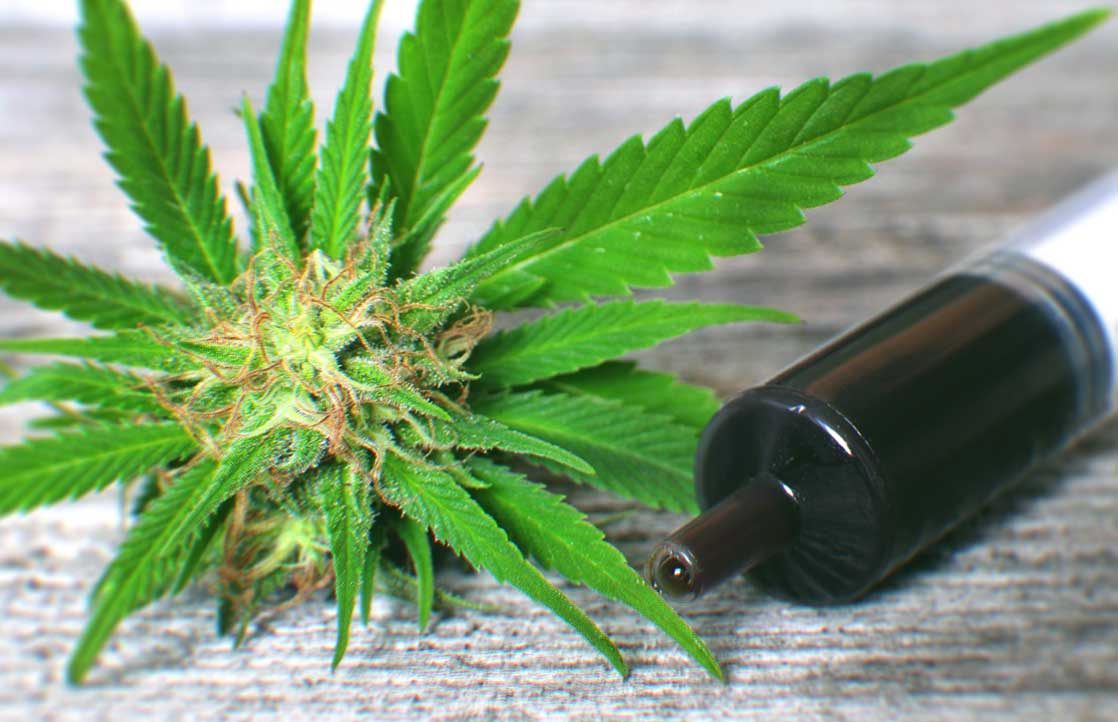 Abbi: How did you come across medicinal cannabis?
Corrie: The absolute first I heard of it was when my sister sent me a video called “Run From The Cure,” a medical marijuana documentary film about Rick Simpson.

Abbi: What made you decide to use medicinal cannabis?
Corrie: I called my friend who is a physician in Milan to ask him what he knew about using cannabis to cure cancer. He told me they’d been using cannabinoids to battle cancer for years.

Abbi: What did your doctor say when you mentioned using cannabis?
Corrie: I told the doctor I wanted to think about it [doing chemo] and he got really pissed off. He told me I had 2-4 months to live and that I might as well be making a death wish. I found that the number one cause of my cancer was radiation and the idea of doing chemo and radiation scared the shit out of me. I then went to my specialist who had done the biopsies and I told him about the film “Run From The Cure.” My doctor knew nothing about cannabis but after I told him about the film he said that he supported my choice 100 percent and that he would help me through it.

Abbi: How long did it take you to see improvements?
Corrie: I was taking 10-15 Tylenol 3 a day. I had Percocets, vicodin, oxycodone, you name it- I was in a lot of pain. It got to the point where I couldn’t wait until night to go to bed because of the pain. After two weeks of using the cannabis oil, I was down to half a Tylenol 3 a day.

Abbi: How has your condition improved since?
Corrie: I’ve been clear for 3 years now. I went back after a year and it was completely gone. The doctor even said he would have never known that I had cancer. We did another biopsy. Everything was completely clear.

Abbi: Is there anything you want to tell people who are thinking about using medical cannabis for cancer?
Corrie: One of my main wishes is to see people try this before chemo and radiation. Give it a try. Give it a month; give it a couple of months. Try this first before your body’s wrecked for life. It doesn’t even matter how far along your cancer is. People need to know that there is a way- they can save their child, save their neighbor, save their own life and [they] don’t need to be poisoned to do that.

Do you have any questions for Corrie? Comment below. You can also reach her through facebook.com/CorrieCuredYelland