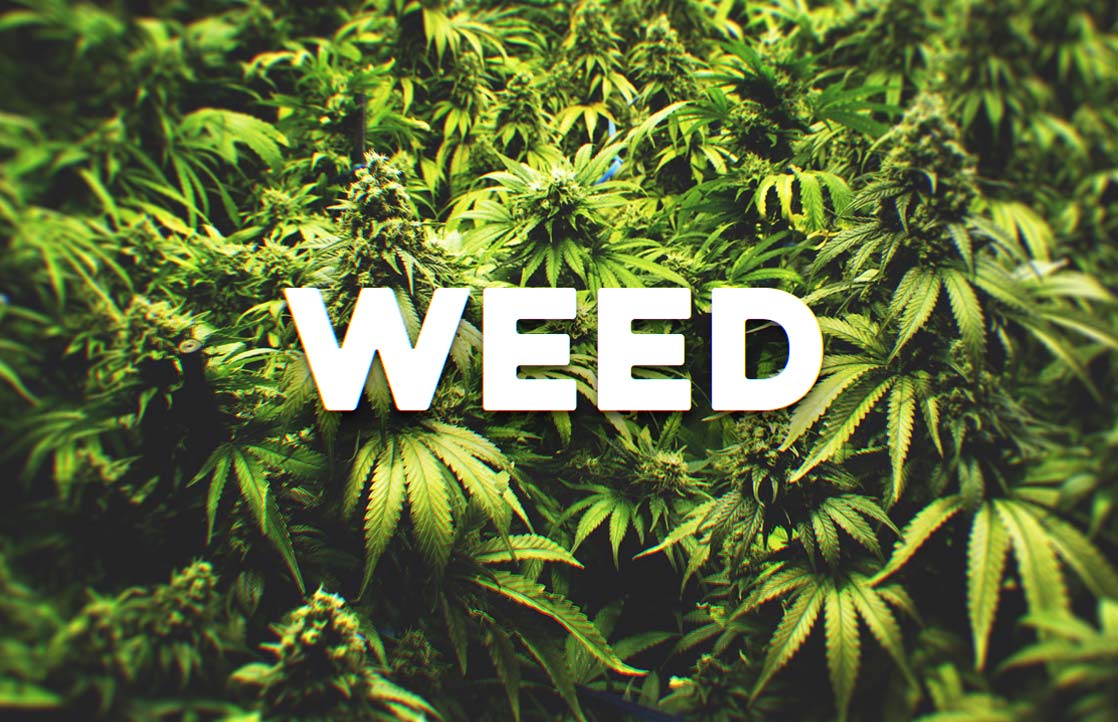 22 Quotes About Cannabis Every Cancer Patient Should See

Here are 22 quotes about cannabis from some of our favorite doctors, scientists, and other notable figures:

1. “The evidence is overwhelming that marijuana can relieve certain types of pain, nausea, vomiting and other symptoms caused by such illnesses as multiple sclerosis, cancer and AIDS …”

2. “Marihuana worked like a charm…the sheer bliss of not experiencing nausea — and then not having to fear it for all the days intervening between treatments — was the greatest boost I received in all my year of treatment, and surely had a most important effect upon my eventual cure.”

3. “Marijuana is seen as efficacious in reducing nausea and vomiting associated with chemotherapy”

4. “Contrary to what we’ve all been mis-taught [marijuana is] not a very harmful drug… it’s a drug remarkably free of toxicity providing it’s used intelligently.”

5. “I’d like to see the government back a programme of research into the medical properties of cannabis and I do not object to its responsible use as a recreational relaxant.”

Source: Why we believe it is time to decriminalise cannabis, Independent, September 1997

6. “Marijuana doesn’t have a high potential for abuse, and there are very legitimate medical applications. In fact, sometimes marijuana is the only thing that works…”

7. “The IOM report, Marijuana and Medicine: Assessing the Science Base, released in March 1999, found that marijuana’s active components are potentially effective in treating pain, nausea and vomiting, AIDS-related loss of appetite, and other symptoms and should be tested rigorously in clinical trials.”

John A. Benson, Doctor of Medicine, Professor of Internal Medicine

Source: From Marijuana to Medicine, Issues in Science and Technology, Spring 1999

8. “Jurisdictions that have legalized medical marijuana, decriminalized possession of marijuana and/or other drugs, or tolerated limited, retail sales…have not experienced significant, if any, increases in marijuana or other drug use.”

Source: What can we learn from the Portuguese decriminalization of illicit drugs?, Br J Criminol,  Hughes CE, Stevens A

9. “I’ve been smoking marijuana for 40 years now, and … I think it’s a tremendous blessing.”

Source: The Stoner’s Cookbook, Confirmed with Lester Grinspoon by email

10. “New evidence shows marijuana not only helps with cancer side effects but may fight cancer itself! Oh pot, is there anything you can’t do?”

11. “Is marijuana addictive? Yes, in the sense that most of the really pleasant things in life are worth endlessly repeating.”

12. “I think people need to be educated to the fact that marijuana is not a drug. Marijuana is an herb and a flower. God put it here. If He put it here and He wants it to grow, what gives the government the right to say that God is wrong?”

13. “Marijuana (cannabis) has been used medicinally for centuries. It has been shown to be effective in treating a wide range of symptoms and conditions.”

14. “Why is marijuana against the law? It grows naturally upon our planet. Doesn’t the idea of making nature against the law seem to you a bit . . . unnatural?”

15. “[Some] patients do not respond well to other medications and have no effective alternative to smoking marijuana…”

John A. Benson, Doctor of Medicine, Professor of Internal Medicine

Source: From Marijuana to Medicine, Issues in Science and Technology, Spring 1999

16. “I don’t think [cannabis] is more dangerous than alcohol.”

17. “It is irresponsible not to provide the best care we can as a medical community, care that could involve marijuana. We have been terribly and systematically misled for nearly 70 years in the United States, and I apologize for my own role in that.”

19. “It is beyond my comprehension that any humane person would withhold such a beneficial substance from people in such great need simply because others use it for different purposes.”

David Casarett, Physician, author, researcher, and professor at the University of Pennsylvania

Source: When Weed Is The Cure: A Doctor’s Case for Medical Marijuana, NPR, July 2015

21. “I have found in my study of these patients that cannabis is really a safe, effective and non-toxic alternative to many standard medications.”

Source: Testimony to the Arkansas legislature in support of House Bill 1303, “An Act to Permit the Medical Use of Marijuana”, Nov. 17, 2005

22. “Indeed, marijuana is less toxic than many of the drugs that physicians prescribe every day.”

What is your favorite medical cannabis quote? Share in the comments below. (Sources appreciated!)