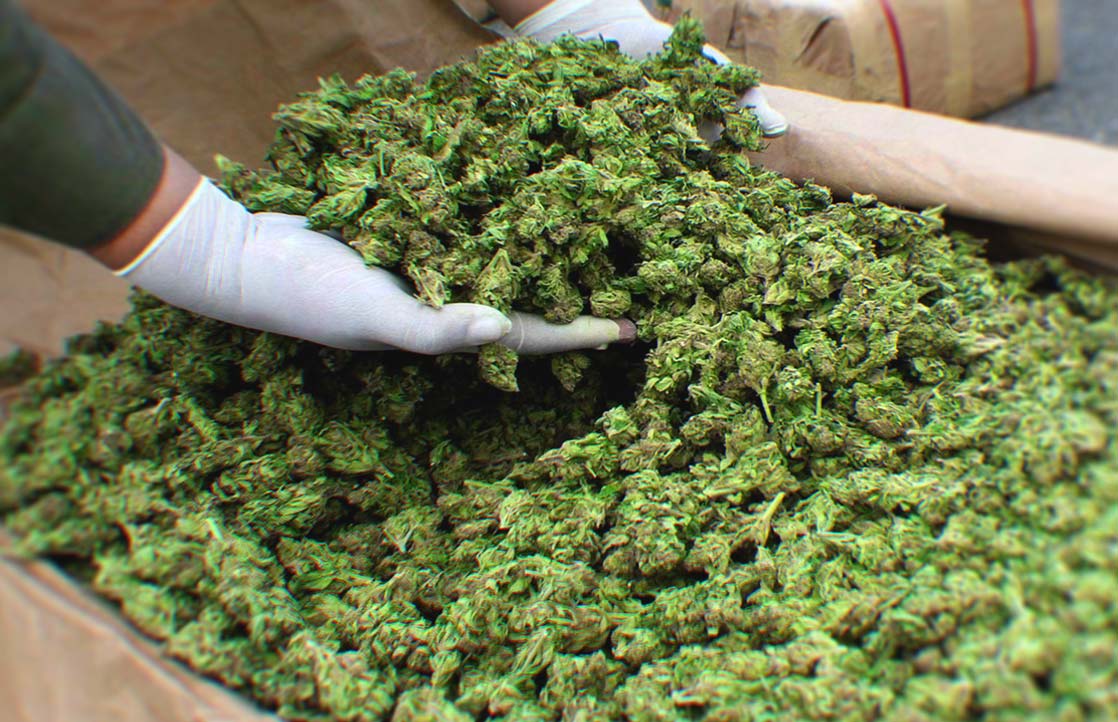 It’s not an urban myth that cannabis has never lead to death. Here are 17 quotes from reputable authorities that explain why:

— National Organization for the Reform of Marijuana Laws (NORML)

— Jost Leune, head of the German Association for Drugs and Addiction

While the compounds naturally occurring in cannabis cannot lead to death, things like mold, pesticides, and chemical solvents used for extraction can harm you, especially if your immune system is weak. Read this article for tips on how to protect yourself.

What concerns do you have about medical cannabis? Comment with a question and we’ll research the answer for you.