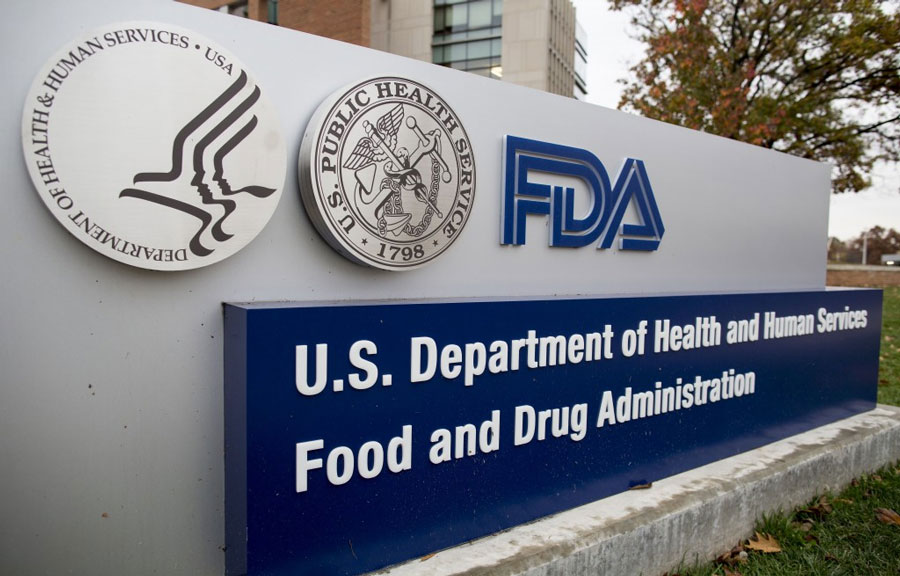 Rooted Apothecary CBD company becomes subject of joint warning issued by the FDA and FTC about its sale of unapproved products and marketing claims.

Rooted Apothecary is making illegal claims that their products can solve medical conditions that are meant to be monitored by doctors.

The FDA listed the products that violated these laws.

The federal authorities have been fairly clear about their stance on making any kind of claims about what CBD can do. Unfortunately, there are still companies that can’t seem to listen. Rooted Apothecary LLC, for example, has been warned by both the US Food and Drug Administration and the Federal Trade Commission about their actions, stating that they’ve been illegally selling CBD products that have yet to be approved. Furthermore, the company has been making big claims about what their products can do, like dealing with teething pain, soothing symptoms of Alzheimer’s disease, and other claims.

FDA and FTC have issued a joint warning letter to a company marketing unapproved cannabidiol products with unsubstantiated claims to treat teething and ear pain in infants, autism, ADHD, Parkinson’s and Alzheimer’s disease, among other conditions/diseases. https://t.co/tsn4SBiGzH pic.twitter.com/sG3wyURMDS

Ned Sharpless, the acting FDA Commissioner, had this to say specifically:

“Cannabis and cannabis-derived compounds are subject to the same laws and requirements as FDA-regulated products that contain any other substance. We are working to protect Americans from companies marketing products with unsubstantiated claims that they prevent, diagnose, treat or cure a number of diseases or conditions.”

For these claims, the company has been posting to product webpages to post their claims, violating rules against listing CBD products as dietary supplements as well. Presently, the agency doesn’t allow CBD to be marketed in such a way, and the FDA issued a letter to the company that explained these rules.

To explain, the letter stated that having “adequate directions for use” was in reference to the directions that the substance can be used safely and in the way that it was intended. The letter added that the company was offering products that are meant to handle conditions that are means to treat conditions that CBD is not yet approved for. Furthermore, the products are advertised as helping with self-diagnosis treatments that medical practitioners should be handling.

The letter added that the company has violated the FTC Act, 15 U.S.C. § 41 et seq., which states that products cannot be advertised as being able to prevent, treat, or cure any human disease, unless the company offers “competent and reliable scientific evidence, including, when appropriate, well-controlled human clinical studies, substantiating that the claims are true at the time they are made.” At this point, the company needs to correct their wrongdoings in the next 15 days, starting on October 22nd.

The FDA, despite these warnings to CBD companies, is still working on legislation that would clarify the regulations for this sector of the industry. Dr. Amy Abernethy, the principal deputy commissioner of the FDA, posted to Twitter about the agency’s work.

FDA’s working quickly to further clarify our regulatory approach for products with cannabis/cannabis-derivatives like CBD while using all available resources to monitor the marketplace & protect public health by taking action as needed against companies. https://t.co/HB9IhG2qud

Some of the listed examples the FDA mentioned were:

“Instead of synthetic chemical[s] that can have safety concerns, this blend uses the best of nature to help calm the inflammation and pain of teething, while also promoting sleepiness for your little one.”

“Increasing evidence suggests that CBD oil is a powerful option for pain … anxiety … and autism … It seems like an attractive and safe option for children.”