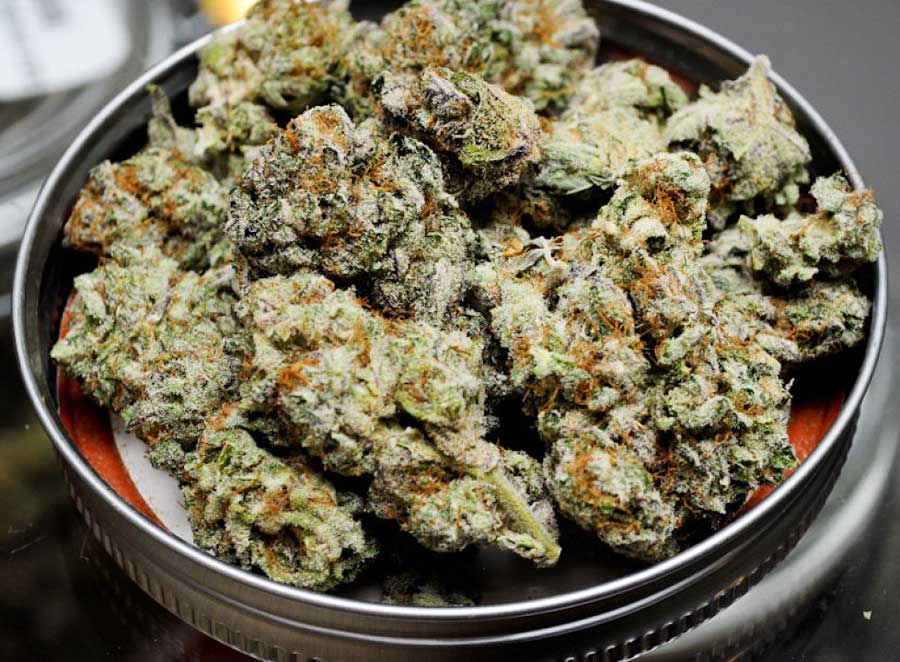 Hearing on Marijuana and Research Held by Senate Committee [Video]

US Senate Caucus on International Narcotics Control hearing talks about how the lack of research due to federal limitations is hurting the cause of cannabis on health.

The senator wanted to have a hearing on the health effects of cannabis before banking services are approved for state-legal businesses.

Sen. John Cornyn spoke on the Senate floor yesterday, giving a preview of today’s hearing. During his speech, Cornyn compared the way that cannabis claims to be a wellness option for consumers to the advertisements that used to circulate regarding tobacco products.

“There’s no shortage of people who claim that marijuana has endless health benefits and can help patients struggling from everything from epilepsy to anxiety to cancer treatment. This reminds me of some of the advertising we saw from the tobacco industry years ago where they actually claimed public health benefits from smoking tobacco, which we know as a matter of fact were false and that tobacco contains nicotine, an addictive drug, and is implicated with cancers of different kinds.”

Today the Caucus on International Narcotics Control will hold a hearing entitled "Marijuana and America's Health: Questions and Issues for Policy Makers." It is worth recalling how health benefits of tobacco use were once touted and its negative health impacts were obscured. pic.twitter.com/q0tbBCthzc

The senator had expressed in August that he aimed to host a hearing on the health effects of cannabis before any proposal on banking services for state-legal businesses were considered by the Senate. The House of Representatives passed such a bill last month already. Mike Crapo, the Senator Banking Committee Chairman, added that he was hoping that this legislation would be advanced within 2019, though he wants to make some changes from the version that the House approved.

Sen. Dianne Feinstein is co-chairing the narcotics panel that is holding the hearing, though she has long been against the broad reform of marijuana. Still, she co-sponsored a bill recently that would allow states to legally set their own laws without the fear of involvement from feds, albeit during her reelection campaign. The new version filed with the current Congress has yet to be signed by Feinstein.

It’s important that we all take action to ensure a healthy next generation.