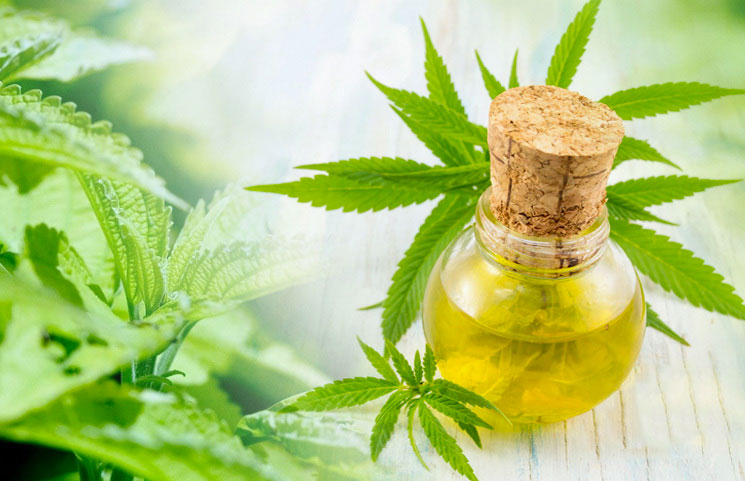 Brightfield Group: Hemp-Derived CBD to Become a $23 Billion Market in Next 4 Years?

The report shows that Colorado farmers use the most acreage for hemp. The prediction of the analysts’ state that Colorado will continue to be the highest-cultivating farmers of hemp in 2023.

The 2018 Hemp Bill created an opportunity for farmers to cultivate hemp, which is exactly where the industry is able to get their CBD. According to a recent report by Brightfield Group, which was outlined by Successful Farming, it is possible that this sector of the market could be worth $23 billion by 2023. On average, that means that the crops would be worth about $40 per acre at the farm level. The Hemp Cultivation Landscape study revealed that about 285,000 acres of industrial hemp were reportedly cultivated in the last year, which was 72% more than last year.

In the report, approximately 87% of the hemp acreage being used at the moment will be for the purpose of CBD processing, though that number is expected to drop by 5% in the next four years. Overall, the researchers believe that they will see about 2.7 million planted acres of hemp by 2023.

Presently, Colorado is featured as the state growing the most hemp in the United States at 42,500 acres. Others, in descending order, include:

By 2023, the reports predict much bigger numbers. The report states the following predictions for the top acreage in five states:

There are four risks, based on this research included in the report, that come with hemp cultivation. Those risks include the difficulty in securing feminized seeds, a lack of equipment for processing, a lack of a traditional market for hemp, and issues with cross-pollination and pollen drift.