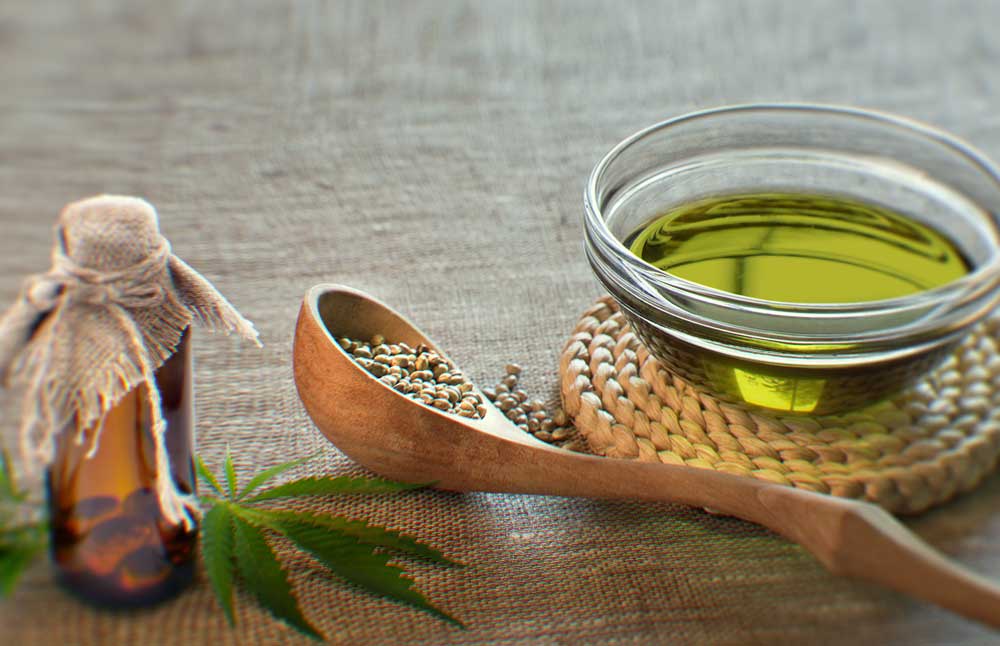 The Difference Between Cannabis Oil and Hemp Oil

If you don’t have access to cannabis oil, you might wonder if hemp oil is a good legal alternative. We’d love to see more medical studies on both.

Here’s what we currently know about the difference between cannabis oil and hemp oil:

It’s the extracted form of cannabis

Cannabis oil is a concentrated form of cannabis’s chemical compounds, such as THC and CBD. It can be extracted into many different forms, like hash, butane oil, tinctures, and Rick Simpson Oil.

The level of THC and CBD varies

The THC and CBD levels in your cannabis oil depend on the strain you use to extract it. Check Leafly’s guide to see which strains suit your needs.

While stigma and legality have halted scientific research, there have been several studies showing the medicinal benefit of cannabis oil, as well as anecdotal evidence.

It is still federally illegal and cannot cross state borders

It is always illegal to travel with cannabis, even when it’s in oil form. If you purchase or create your own cannabis oil, be cautious with your travel plans.

Since cannabis is still federally illegal, legal states have to grow cannabis within their borders. Depending on the state, this cultivated cannabis may be subject to regulations.

It’s similar to cannabis oil, but comes from the hemp plant

The Association of Plant Taxonomy states that “both hemp varieties and marijuana varieties are of the same genus,” but hemp differs from cannabis in that it has not been bred to yield large quantities of THC.

Unlike cannabis, hemp seeds contain very little THC. In fact, its THC levels are low enough to not be detected during drug screenings.

It’s known for its nutritional benefit

Hemp oil and hempseed have been shown “potential to beneficially influence heart disease,” as well as reduce cholesterol levels in white rabbits.

It’s legal to own and purchase in all 50 states

Hemp can only be grown legally in 27 states. Hemp products, however, are completely legal, as long as they do not contain significant amounts of THC.

Because growing hemp is restricted in many US states, hemp is often imported. It’s important that you trust the source of your hemp oil. Hemp crops have been used effectively in some countries to remove radiation from soil — this hemp is unfit for consumption after it has absorbed toxins from the ground.

Do you have any questions about cannabis oil or hemp oil? Let us know in the comments below.