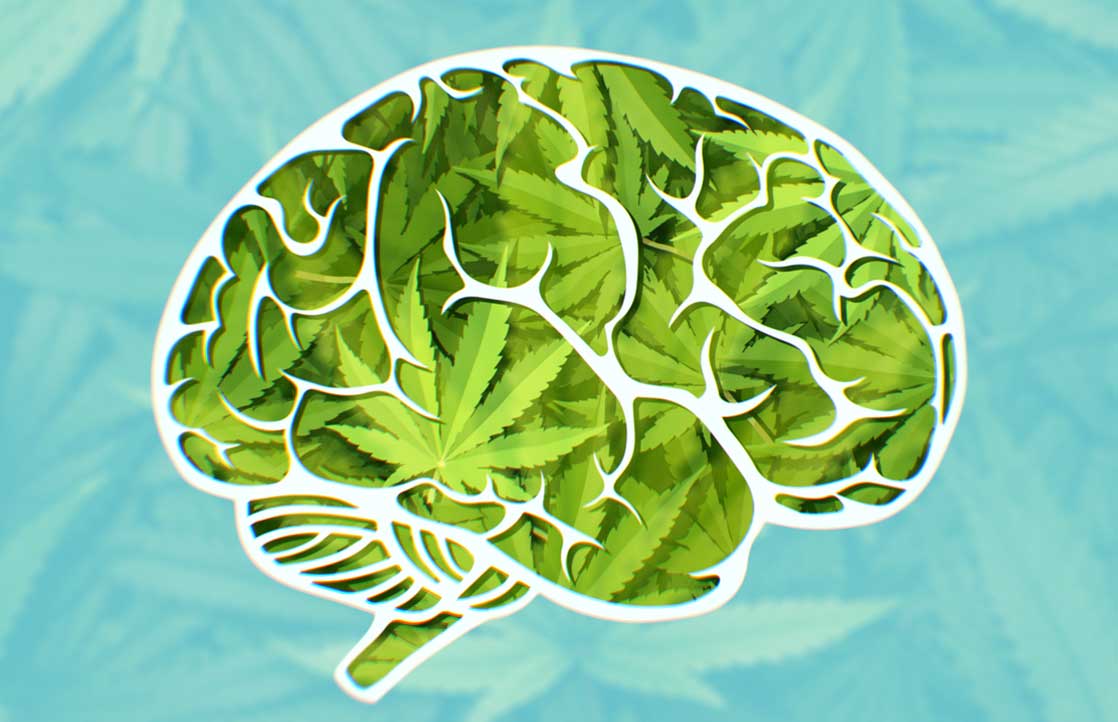 How Is Memory Impacted By Marijuana?

Popular opinion has led many to conclude marijuana has a direct correlation with memory. But as this studyexplains, the effects are unclear and subject to a number factors such as duration, tolerance and more. Here is a list of effects marijuana has on what you remember:

Marijuana can cause temporary memory impairment

Swedish researcher Thomas Lundqvist of Lund University Hospital has found the consumption of THC can cause temporary cognitive impairment for the duration of marijuana intoxication. THC activates cannabinoid receptors known as CB1, which can reduce attention, learning ability, and short-term recollection.

Marijuana can cause long-term cognitive impairment

It protects your brain

According to the British Journal of Psychiatry, CBD, the non-psychoactive cannabinoid in cannabis, is believed to offset THC’s effects on memory. In fact, research suggests CBD can act as a neuroprotectant and prevent the onset of memory-related conditions such as Parkinson’s Disease, Alzheimer’s, and dementia.

People suffering from Post-Traumatic Stress Disorder have found marijuana can provide relief in fighting traumatic memories. THC and CBD work together to cause “reconsolidation disruption,” which can reduce PTSD anxiety.

How has marijuana affected your memory? Share your experience in the comments below!