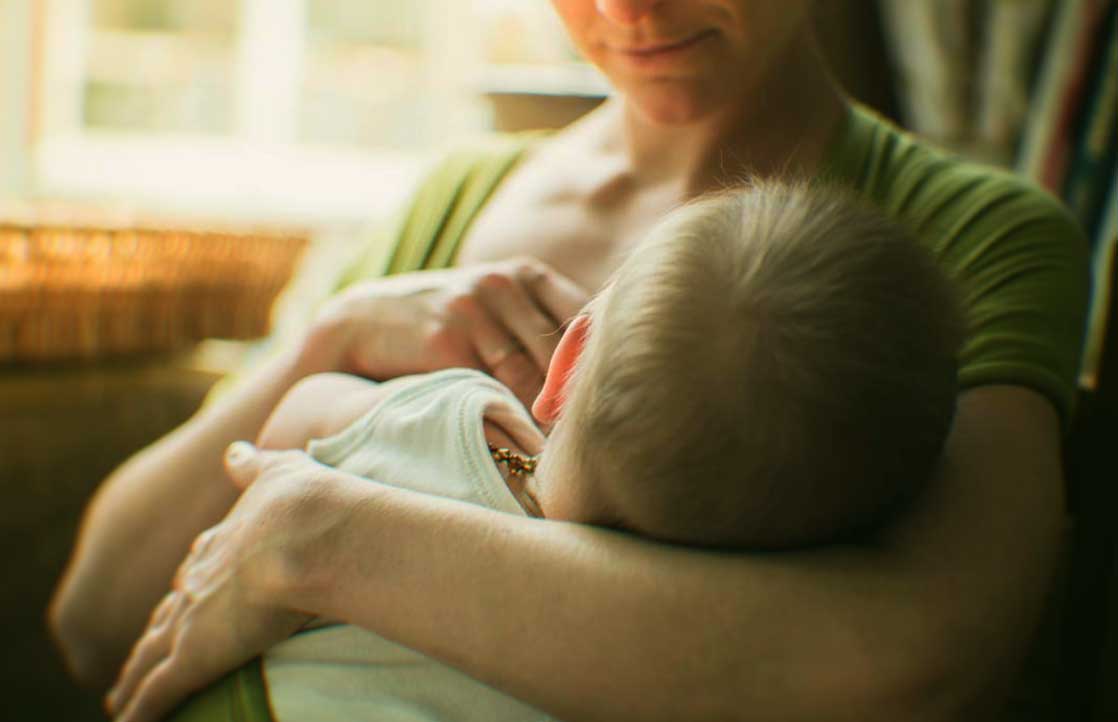 For breastfeeding mothers dealing with certain medical conditions, there is one question that does not seem to have a clear answer: Is it okay to use medical cannabis?

Here is some information to keep in mind if you are a medical cannabis user who intends to breastfeed.

1.  Cannabis can be absorbed into an infant’s system

A 2015 study by the The Academy of Breastfeeding Medicine suggests tetrahydrocannabinol (THC), one of the primary compounds in cannabis, is found in the feces of infants whose mothers use cannabis while breastfeeding. It also stays positive in urine for 2-3 weeks. This suggests THC absorption and metabolization by infants.

2. More THC stored in breast milk than is absorbed into bloodstream

Breast milk contains approximately 4.5% fat, and THC is stored in fat. In women who use cannabis frequently, there can be as much as eight times more THC in their breast milk than in their bloodstream, which means the baby could ingest a large quantity of the THC consumed by the mother.

A 2004 study by Dr. Ester Fride found that our bodies naturally produce endocannabinoids (compounds similar to the cannabinoids found in the cannabis plant) which are present in breast milk and passed on to babies during breastfeeding. Research on newborn mice suggests that these endocannabinoids stimulate suckling, essential for survival, and may help prevent failure to thrive in newborn babies.  According to Fride, endocannabinoids are “extremely vital for proper human development.”

Research has yielded varied results, some showing that the use of cannabis in breastfeeding mothers may slow her child’s motor development and others showing it had no effect.One study found that 68 infants whose mothers used cannabis while breastfeeding had slightly slowed motor development compared to the same number of infants with no exposure. This was specifically true for children whose mothers used cannabis on a regular basis. However, in another study of 27 breastfeeding mothers, exposed children did not have any differences in growth, motor or mental development.

5. Cannabis may have no effect on newborns

Melanie Dreher, PhD, conducted a study on pregnant women and newborn babies in Jamaica. Exposed and unexposed newborns at three days old were compared using the Brazelton Neonatal Assessment Scale, which analyzes infant behavior. No difference was found between those whose mothers used cannabis and those whose did not.

Three months later, the same children were studied again. This time, the cannabis-exposed babies were found to score more highly in autonomic stability, alertness, self-regulation, irritability and were considered “more rewarding” for their caregivers.  Dreher concluded that the difference was likely due to the mothers’ socioeconomic characteristics as well as “cultural positioning,” and care given to the children.

Would you use, or have you used medical cannabis while breastfeeding? Share your thoughts in the comments below!