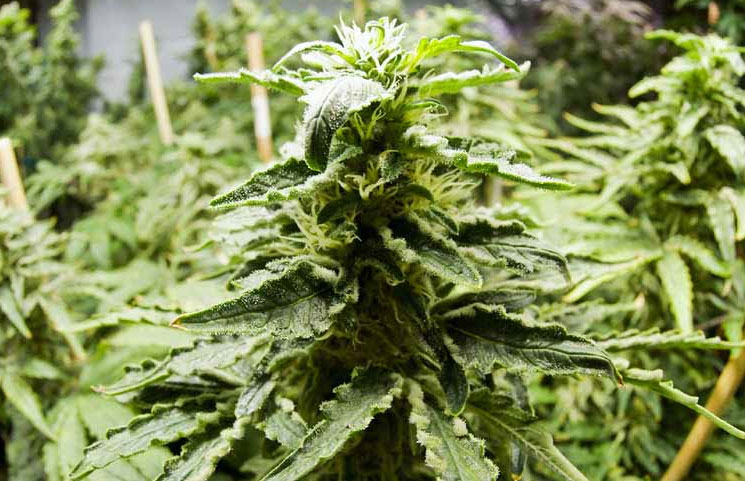 Last week, a legislation that will allow citizens to get limited access to medical marijuana under a five year pilot period was signed by Simon Harris, Ireland’s Health Minister.

The legislation of medical marijuana has progressed in many places across the globe over the last few years, especially in Europe. However, Ireland has adopted a more conservative approach and did not allow patients to access medical marijuana until lately.

Nonetheless, the medical marijuana program will only allow limited access for patients after standard treatments have failed to solve problems relating to epilepsy, chemotherapy, and multiple sclerosis. The legislation’s wording is ambiguous and gives medical professionals the power to decide if the use of medical marijuana is justified on a case-by-case basis.

Signing the legislation, Harris said that the purpose of this program is to facilitate compassionate medical cannabis access where conventional treatment has failed. Harris maintained that it would be the medical consultants’ ultimate decision in consultation with patients to prescribe a cannabis-based treatment for patients under their care.

Facebook
Twitter
Pinterest
WhatsApp
Telegram
Linkedin
ReddIt
Previous articleWyoming CBD Legal Guide: Cannabidiol State Regulations and Laws for WY, US
Next articleIs CBD Right For Me? Top Reasons Why Cannabidiol May Not Work for You