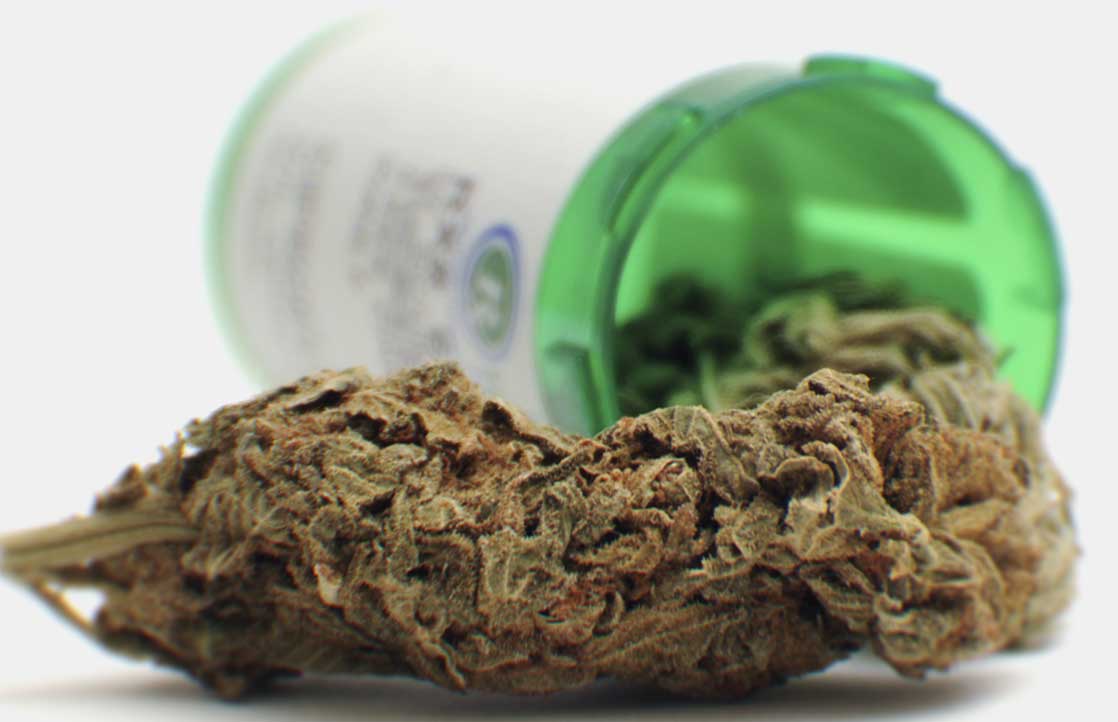 Is Marijuana Medicine? Answers from the NIH Institute on Drug Abuse

The usefulness and safety of marijuana as medicine continues to be a hotly debated topic. We are reposting this article, originally titled DrugFacts: Is Marijuana Medicine? because it helps clarify how marijuana affects the body, and maybe it can help you figure out if marijuana can help you.

What is medical marijuana?

The term medical marijuana refers to using the whole unprocessed marijuana plant or its basic extracts to treat a disease or symptom. The U.S. Food and Drug Administration (FDA) has not recognized or approved the marijuana plant as medicine.

Because the marijuana plant contains chemicals that may help treat a range of illnesses or symptoms, many people argue that it should be legal for medical purposes.

Why isn’t the marijuana plant an FDA-approved medicine?

The FDA requires carefully conducted studies (clinical trials) in hundreds to thousands of human subjects to determine the benefits and risks of a possible medication. So far, researchers have not conducted enough large-scale clinical trials that show that the benefits of the marijuana plant (as opposed to its cannabinoid ingredients) outweigh its risks in patients it is meant to treat.

Cannabinoids are chemicals related to delta-9-tetrahydrocannabinol (THC), marijuana’s main mind-altering ingredient. Other than THC, the marijuana plant contains more than 100 other cannabinoids. Scientists as well as illegal manufacturers have produced many cannabinoids in the lab. Some of these cannabinoids are extremely powerful and have led to serious health effects when abused.

There is growing interest in the marijuana chemical cannabidiol (CBD) to treat certain conditions such as childhood epilepsy, a disorder that causes a child to have violent seizures. Therefore, scientists have been specially breeding marijuana plants and making CBD in oil form for treatment purposes. These drugs may be less desirable to recreational users because they are not intoxicating.

Currently, the two main cannabinoids from the marijuana plant that are of medical interest are THC and CBD.

CBD is a cannabinoid that does not affect the mind or behavior. It may be useful in reducing pain and inflammation, controlling epileptic seizures, and possibly even treating mental illness and addictions.

NIH-funded and other researchers are continuing to explore the possible uses of THC, CBD, and other cannabinoids for medical treatment.

For instance, recent animal studies have shown that marijuana extracts may help kill certain cancer cells and reduce the size of others. Evidence from one cell culture study suggests that purified extracts from whole-plant marijuana can slow the growth of cancer cells from one of the most serious types of brain tumors. Research in mice showed that treatment with purified extracts of THC and CBD, when used with radiation, increased the cancer-killing effects of the radiation (Scott, 2014).

Scientists are also conducting preclinical and clinical trials with marijuana and its extracts to treat numerous diseases and conditions, such as the following:

Are People with Health- and Age-Related Problems More Vulnerable to Marijuana’s Risks?

Regular medicinal use of marijuana is a fairly new practice. For that reason, its effects on people who are weakened because of age or illness are still relatively unknown. Older people and those suffering from diseases such as cancer or AIDS could be more vulnerable to the drug’s harmful effects. Scientists need to conduct more research to determine if this is the case.

The United Kingdom, Canada, and several European countries have approved nabiximols (Sativex®), a mouth spray containing THC and CBD. It treats muscle control problems caused by MS. The United States is conducting clinical trials for its safe use in treating cancer pain.

Although it has not yet undergone clinical trials, scientists have recently created Epidiolex, a CBD-based liquid drug to treat certain forms of childhood epilepsy.

Have you tried treating your illness, condition, or symptoms with marijuana or prescription drugs? If so, which did you find to be the better medicine? Share your experience in the comments below.