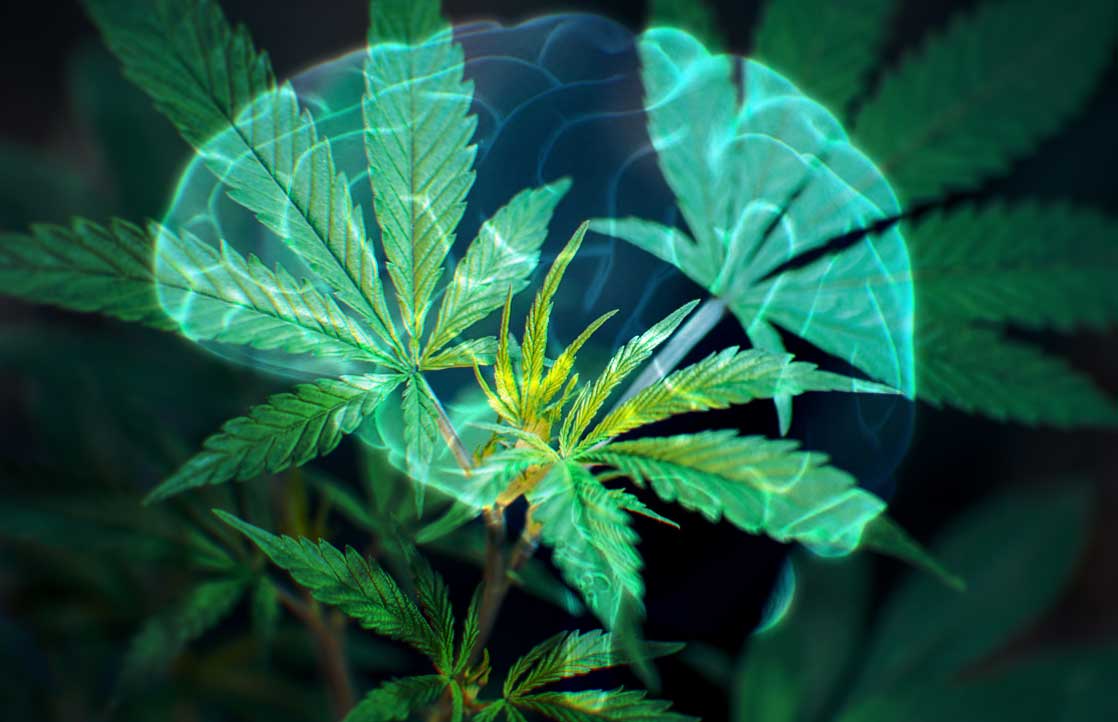 Parkinson’s disease is the most common movement disorder, with over 200,000 cases per year in the US. Symptoms like tremors, stiffness, slow movement, and loss of balance occur when dopamine levels in the brain drop. Medication can help control some of these symptoms, but countless studies suggest cannabis is a promising and harmless treatment.

Here are 5 things you need to know about how cannabis treats Parkinson’s:

According to a study published in Clinical Neuropharmacology, patients reported significant decrease in tremors, rigidity, and slow movement after consuming cannabis. At the Prague Movement Disorder Centre, about half of Parkinson’s patients who use cannabis to self-medicate reported relief from their motor symptoms.

Mitochondrial dysfunction and neurodegeneration are the key players in Parkinson’s, leading to the disease’s debilitating symptoms. But a study published in the Journal of Neurology, Neurosurgery, and Psychiatry found that THC, a main component of cannabis, can actually help treat the disease by preserving neuronal structure.

THC’s fellow component, CBD, has also been shown to act as a neuroprotective agent. A study published in Toxicology in Vitro found that CBD prevents neuronal cell death by blocking MPP+, a neurotoxin that causes permanent symptoms of Parkinson’s.

Dyskinesia is the result of long-term treatment of Parkinson’s with L-DOPA, a common medication that increases levels of dopamine in the brain. This causes abnormal involuntary movements that are difficult to treat. But a study published in Movement Disorders found that these symptoms are reduced when cannabinoid receptors in our ECS are activated.

CBD acts as an antipsychotic

While psychotic symptoms like hallucination and delusions are usually assumed to only affect patients with disorders like schizophrenia, these symptoms are fairly common in Parkinson’s patients. A study published in the Journal of Psychopharmacology found that CBD can drastically reduce psychotic symptoms in just four weeks.

Have you had any success in treating Parkinson’s disease with cannabis? Share your experiences in the comments below.