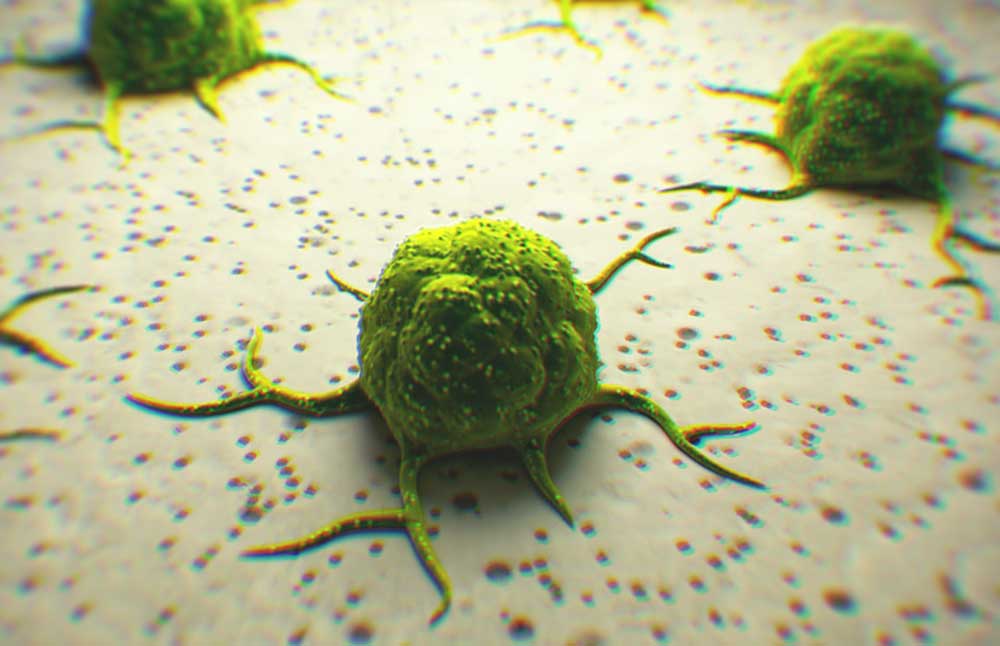 Here’s what the updated site says about medical cannabis for cancer patients:

The NCI has recently published information stating that, “cannabis has been shown to kill cancer cells in the laboratory.”

Cannabinoids reduce the growth, number, and spread of tumors

Animal studies have shown that cannabinoids may cause antitumor effects and inhibit the growth of cancer cells.

A study by the School of Biology at Complutense University in Madrid found that CBD can kill cancer cells while protecting normal cells.

Dronabinol and nabilone are two cannabinoids used for the treatment of chemotherapy-related nausea and are FDA approved.

Cannabinoids have been shown to stimulate appetite. This can be helpful for patients who have little to no appetite as a result of chemotherapy.

Cannabis is an effective pain reliever

A study published in the Journal of Clinical Pharmacology found that patients who use used cannabinoid spray displayed significantly better pain control compared with patients who were given a placebo.

A case series showed that using cannabis improves your mood, sense of well-being, and lessens anxiety.

It is not possible to overdose on cannabis

Lethal overdoses from cannabis and cannabinoids do not occur.

Have you come across any other reputable resources in your search for information about medical marijuana? Comment below.