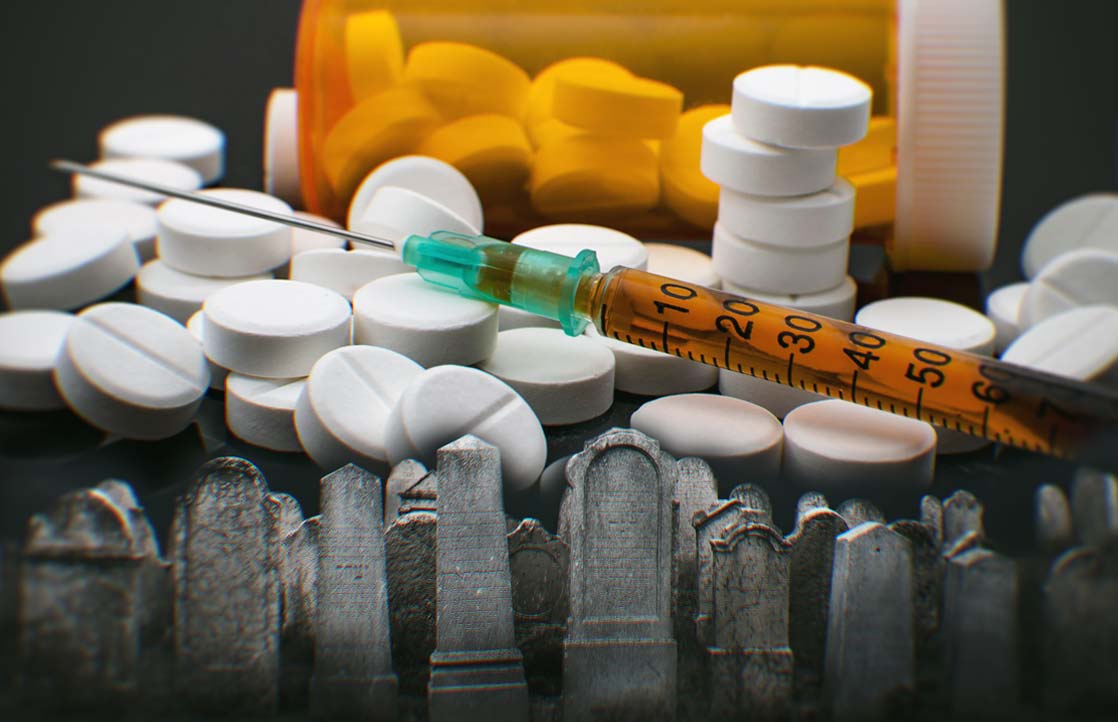 Did you know that painkillers kill infinitely more people than cannabis each year? Here are six more facts about legally prescribed opioid painkillers like oxycodone you should know:

JAMA Internal Medicine found that 20% fewer patients died from opioid overdoses the year their state legalized cannabis. There are 33% fewer opioid deaths in states that have had legal cannabis for five or more years.

Only 27% of people who abuse opioids do so with their own prescription. Four times as many painkillers are prescribed today than were 16 years ago, but patients report experiencing the same amount of pain.

In addition to the possibility of an overdose, The National Institute on Drug Abuse found that misuse of opioids can result in slow breathing, coma or permanent brain damage. Opioids are a gateway drug

Would you rather take opioids or cannabis for pain relief? Comment below.