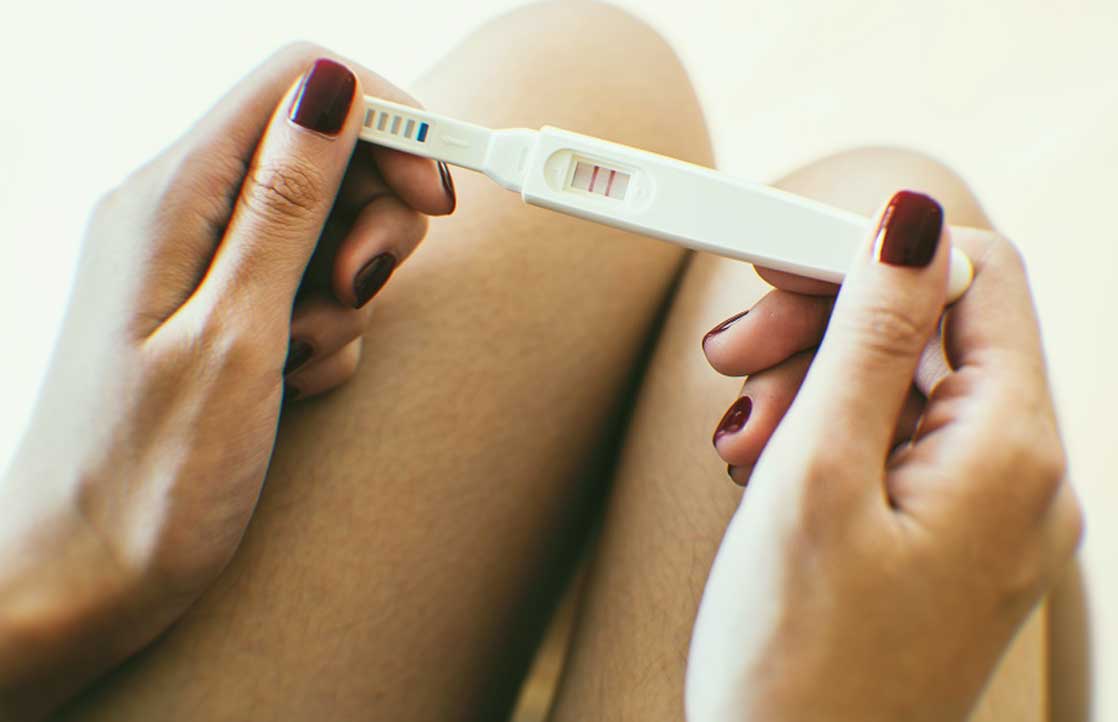 How Cannabis Affects Fertility And Pregnancy

Recent studies on the effects of cannabis use on fertility levels have shown mixed results. While many people believe there is no connection, research suggests cannabis may have some neutral and negative effects. We found five conclusions:

Cannabis can cause short-term decrease in male fertility

Johns Hopkins Bloomberg School of Public Health studied THC’s effects on testes’ reproductive functions such as hormone secretions and normal sperm development. A decrease in sperm concentration was observed as being a short-term side effect, lasting days to hours. This side effect is comparable to some other common reasons for lower sperm count, such as drug and alcohol use, swimming or bathing in hot water, wearing tight clothing, resting your laptop on your lap, and certain antibiotic and ulcer medications.

Cannabis can cause hormone imbalance

Long-term consumption of THC can suppress the luteinizing hormone, causing a hormone imbalance for men and women. This imbalance can lead to a short-term decrease in fertility. For women, it may also pose a threat to embryo implantation during early stages of pregnancy. The effects of THC can be strongest between ovulation and the onset of menstruation.

Cannabis is not a replacement for birth control

There is insufficient evidence to believe cannabis is a reliable contraceptive. We asked members of our community for their thoughts, and most had little to no concern of impotence, and boasted healthy children as living proof.

The National Center for Biotechnology Information has found that infants of women who smoked cannabis while pregnant experienced the same problems, such as low birth weight, as infants of women who smoked tobacco while pregnant. The Ottawa Prenatal Prospective Study has been monitoring children whose mothers smoked cannabis while pregnant, and the study has failed to show the children exhibited cognitive impairment or inferior performance on various intelligence tests.

Has cannabis affected you or your partner’s fertility? Leave us a comment below.