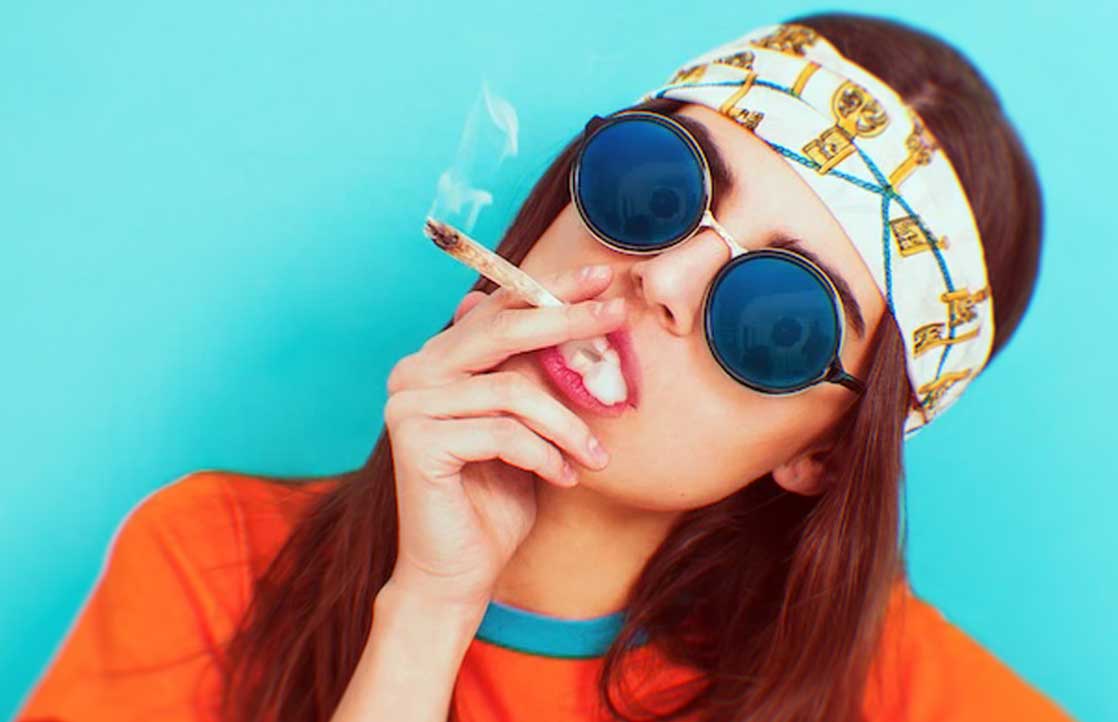 Why Does Marijuana Make Me Feel Better?

Medical marijuana makes you feel better because of the effects of cannabinoids, found in both the marijuana plant and our own bodies, that restore or maintain the stability and health of our bodies.

Cannabinoids connect with these receptors to improve well-being.

When THC binds our cannabinoid receptors, we often feel intoxicated or “high,” and experience a decrease in the sensation of pain. CBD typically reduces inflammation and promotes a calm feeling, which can be used to counteract the high feeling produced by THC.

When there is a problem with our endocannabinoid system, our bodies experience discomfort and physical ailments. This may occur due to an illness, condition, or drug, any of which could prevent the receptor from receiving the cannabinoid. There is even some scientific research supporting the hypothesis that some people could suffer from endocannabinoid deficiencies causing migraines, fibromyalgia, irritable bowel syndrome, and other medical conditions.

In addition to cannabinoids, marijuana contains other natural chemical compounds called terpenes. Similar to essential oils, terpenes contribute to the smell and taste of a plant, and many have medicinal value.

Cannabinoids and terpenes work together to make you feel better.

Together, cannabinoids and terpenes have a synergistic effect, often enhancing or inhibiting different symptoms or feelings, depending on the relative concentrations of each. For example, marijuana that has a high concentration (above 0.5%) of the terpene myrcene has a strong sedative effect, while a low concentration of myrcene (below 0.5%) often results in an energetic feeling. Myrcene enhances the effectiveness of marijuana by allowing cannabinoids, terpenes, and other chemicals to reach the brain faster so that you feel the effects of the marijuana sooner.

Some cannabinoid-terpene combinations may help more than others.

Each variety of marijuana, called a strain, contains different combinations and concentrations of cannabinoids and terpenes. As a result, different strains provide relief from different symptoms.

Try a few strains to discover which cannabinoid-terpene combinations work best for you. For a quick look at strains that might help your symptoms, check out Types of Medical Marijuana Strains (United Patients’ Group).

Which cannabinoids or terpenes have you found most helpful? Let us know in the comments.