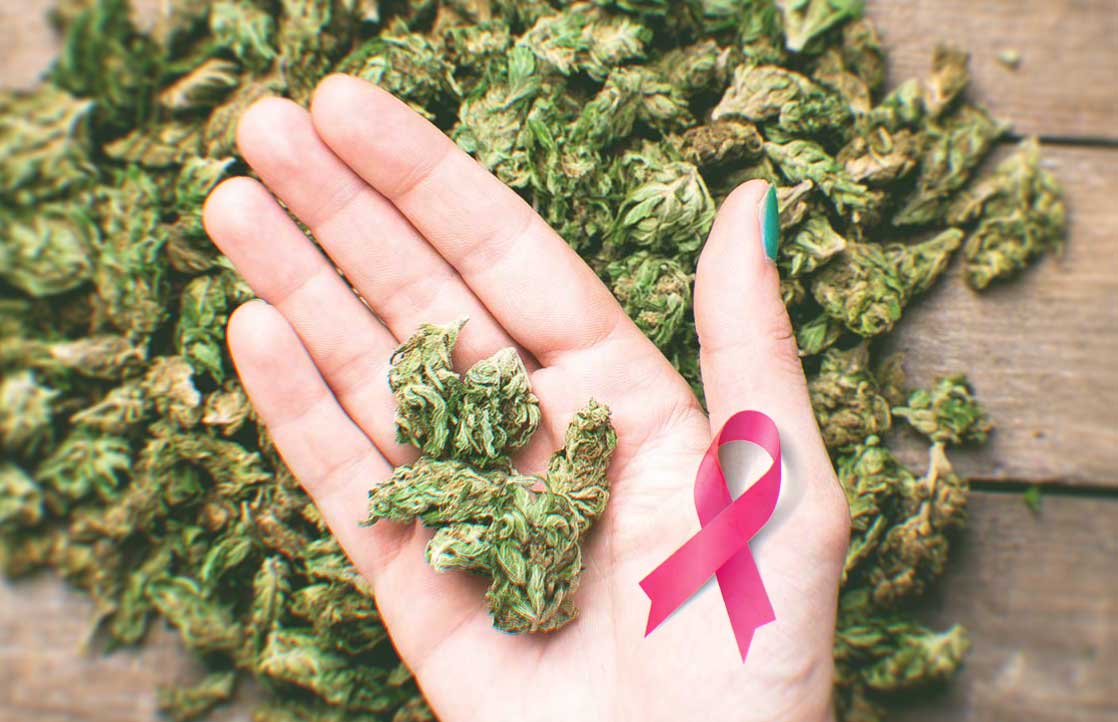 Can Cannabis Cure Cancer? What The Research Says?

There have been studies documenting the anti-tumor effects of cannabis in animals and extracted cells, but cannabis has not been clinically tested on people as a treatment for cancer. Human testing has focused on using cannabis to manage the side effects of cancer and cancer therapies.

The information below, describing the current state of the research, is taken directly from the National Cancer Institute article Cannabis and Cannabinoids (PDQ®)–Patient Version: Questions and Answers about Cannabis.

Have any preclinical (laboratory or animal) studies been conducted using Cannabis or cannabinoids?

Preclinical studies of cannabinoids have investigated the following:

Have any clinical trials (research studies with people) of Cannabis or cannabinoid use by cancer patients been conducted?

No clinical trials of Cannabis as a treatment for cancer in humans have been found in the CAM on PubMed database maintained by the National Institutes of Health.

Cannabis and cannabinoids have been studied in clinical trials for ways to manage side effects of cancer and cancer therapies, including the following:

Have any side effects or risks been reported from Cannabis and cannabinoids?

Adverse side effects of cannabinoids may include:

Because Cannabis smoke contains many of the same substances as tobacco smoke, there are concerns about how inhaled cannabis affects the lungs. A study of over 5,000 men and women without cancer over a period of 20 years found that smoking tobacco was linked with some loss of lung function but that occasional and low use of cannabis was not linked with loss of lung function.

Because use of Cannabis over a long time may have harmful effects on the endocrine and reproductive systems, rates of testicular germ cell tumors (TGCTs) in Cannabis users have been studied. Larger studies that follow patients over time and laboratory studies of cannabinoid receptors in TGCTs are needed to find if there is a link between Cannabis use and a higher risk of TGCTs.

Both Cannabis and cannabinoids may be addictive.

Symptoms of withdrawal from cannabinoids may include:

These symptoms are mild compared to withdrawal from opiates and usually lessen after a few days.

If you share this information from the National Cancer Institute with your doctor, let us know how he or she responds in the comments below.