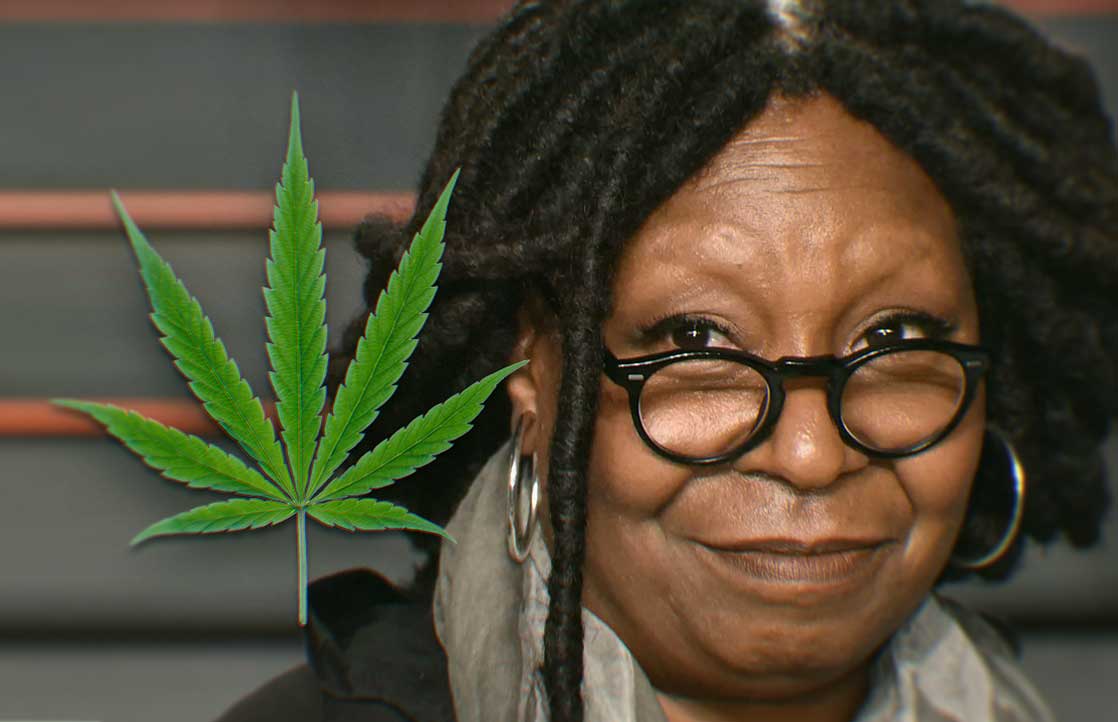 6 Celebrities Who Use Cannabis To Treat Serious Medical Issues

A lot of celebrities love pot. We’ve seen Miley Cyrus light up on stage and heard all about Lady Gaga’s 15-joint-per-day habit. But some celebs use medical cannabis to treat cancers and other debilitating conditions.

Here are 6 celebrities who use cannabis to treat serious medical issues:

Well-known for his stoner roles in Cheech & Chong and That 70’s Show, this comedian is no stranger to cannabis in his every-day life. Chong beat prostate cancer in 2012 with the help of hemp oil and cannabis, and he’s now continuing his treatment to battle rectal cancer.

You’ve probably seen this actress strongly advocate for medical cannabis and even rave about her vape pen, Sippy, as a co-host on The View. A fan of indica-dominant Platinum OG, Goldberg uses cannabis to relieve the painful head and eye aches she experiences from her glaucoma.

Not a cannabis user before her diagnosis in 2004, this rock star powered through harsh chemotherapy for treatment of breast cancer by smoking a lot of weed. Etheridge has been using medical cannabis for the past 9 years to deal with the lingering gastrointestinal effects from her cancer.

This 78-year-old actor will take his weed however it comes. A near-fatal car crash in 2008 left him with extensive nerve damage in his hand, and he also suffers from fibromyalgia. Cannabis has been soothing his chronic pain for years, and he has no intention of giving it up.

This talk show host uses two things to help ease the debilitating pain since his 1999 diagnoses of multiple sclerosis: snowboarding and pot. Williams claims that cannabis has transformed his life so drastically that he’ll use it until the day he dies.

The beloved creator of The Simpsons, this director passed away in March of 2015 from terminal colon cancer. He was diagnosed in 2012 and was told he had 3 to 6 months to live, but the support and the goodies from his ‘vegan pot chef’ girlfriend helped him defy these odds.

Do you use cannabis to treat any of the conditions these celebs have? Comment below.