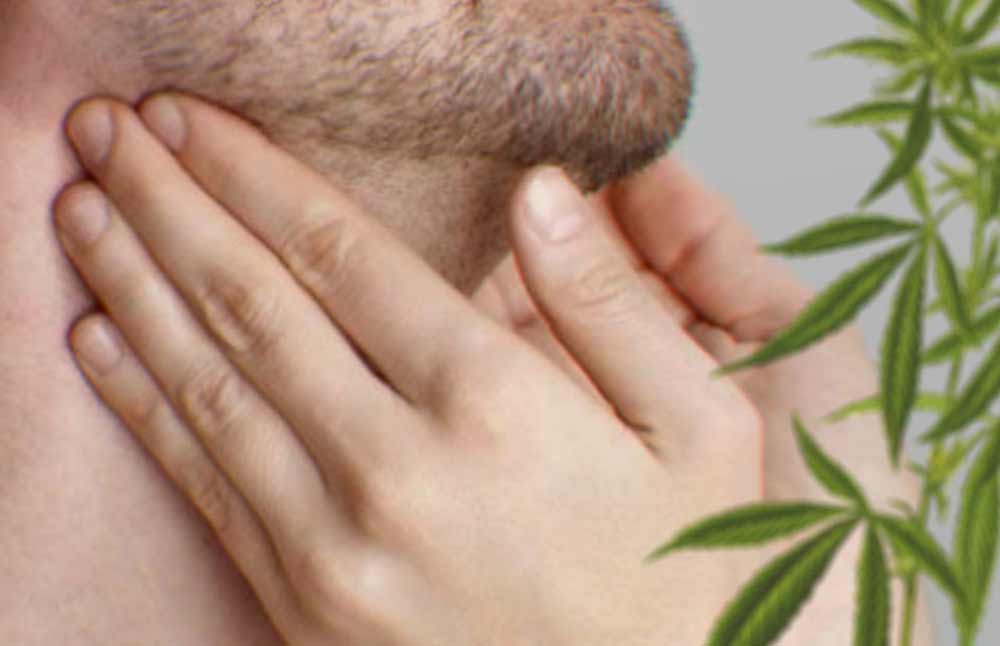 Todd Hirstein is a 63 year old man living in Springfield, Illinois. Todd was diagnosed with Non Hodgkin’s Lymphoma in 2004. He has been using cannabis oil for 11 years to treat his cancer and improve his quality of life.

Abbi: How did you come across medicinal cannabis?

Todd: I have been smoking recreationally since I was in my teens. It was always a form of relief. Instead of getting high and being able to relax, it became something that was beneficial.

Abbi: What made you decide to use medical cannabis?

Todd: In 2004 I was diagnosed with a very rare form of Non Hodgkin’s Lymphoma. They told me that this type of Lymphoma could never go into remission. My doctor told me I had about 18 months to live. I started treatment by participating in clinical trials at Barns Hospital in St. Louis, which helped me at first but ended up destroying my immune system. I had smoked pot when I was in my teens but after being diagnosed it became necessary for my condition.

Abbi: What did your doctor say when you mentioned using cannabis?

Todd: I have a personal relationship with my doctor of 40 years and he knows why I use it. We did share some things about it and he was aware that I used it. He told me that as a doctor he doesn’t advocate for it and he has been told that unless the patient asks not to bring it up.

Abbi: How has your condition improved with cannabis?

Todd: It’s helped me in two ways – physically and emotionally. Physically, by smoking it, ingesting it, and other forms, it has allowed me to remain mobile with less discomfort. In my case, the joint and bone pain went into my lower limb including my feet and ankles. Cannabis absolutely allowed me to compensate for those so that I can remain mobile. If it were not for the cannabis, I’d probably have to take more painkillers for relief. Emotionally, it’s always a form of relief. Instead of just getting high and being able to relax, it became something that was beneficial.

Abbi: How long did it take you to see improvements?

Todd: It helped instantly for the chemo induced nausea, physical discomfort, and the emotions of fear, sadness just from hearing the dreaded “C” word. My doctors saw that I was able to keep my red blood count consistent and I didn’t have to get any infusions.

Abbi: Is there anything you want to tell people who are thinking about or may be hesitant towards using medical cannabis?

Todd: I’m dedicated to getting the word out about this. Cannabis is a tool, not a crutch. I would recommend those interested in natural, holistic, and medicinal treatment consider marijuana and its many forms for relief of symptoms and side effects of conventional medicines. Research marijuana and its affect on the body and how it’s properties have been proven successfully for numerous conditions.