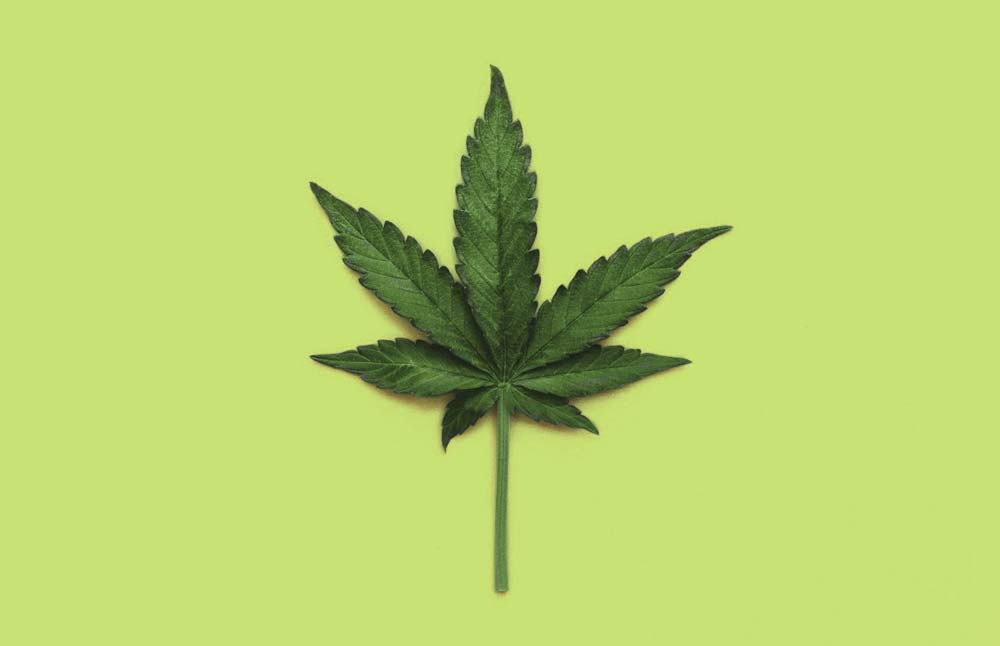 20 Things You Never Learned About Cannabis

Where do you get your cannabis knowledge from? Here are 20 things they probably didn’t teach you in school.

1. Cannabis is older than Christianity

Christianity emerged during the 1st century CE, while cannabis has been used since 2700 BCE.

2. It was used as an herbal remedy in Ancient Egypt

The ancient Egyptians used cannabis to treat conditions like glaucoma, enemas, and inflammation, but they weren’t the first ones to recognize the medicinal qualities of the plant. In fact, its use as an herbal remedy was widespread throughout Asia and the Middle East too.

As do other billionaires like Richard Branson and Ted Turner. In fact, even the late Steve Jobs ate edibles on the regular before founding Apple, according to Pentagon files obtained by Wired.

4. Its medical use was once widespread in the US

The US government used to recognize cannabis for its medicinal qualities and even listed it in the 1850’s edition of the US Pharmacopoeia. Despite a tightening of regulations on marijuana distribution in 1937, it was still legally prescribed for medical use until 1970.

When voters passed Proposition 215 in 1996, California became the first US state to legalize medical cannabis. Since then, 22 states have followed.

6. There are many ways to consume medical cannabis

From vaporizing to consuming it as an edible to applying it topically—there are a number of ways to administer medical cannabis to fit your personal preferences.

7. Snoop Dogg isn’t the only one who smokes every day

Cannabis has some other well-known fans, too, like Dr. Lester Grinspoon, Associate Professor Emeritus of Psychiatry at Harvard Medical School. Lester set out to prove that cannabis is a harmful drug, but his research actually led him to conclude the opposite. He went on to give his son Danny medical marijuana to help him cope with his cancer treatments. Lester even smoked cannabis with his best friend, Carl Sagan.

8. There are hundreds of strains of cannabis

Different strains of cannabis can have radically different effects. For example, some are great for improving sleep quality, while others are better at relieving pain.

9. Not all cannabis gets you high

THC and CBD are the most well-known cannabinoids found in cannabis. THC will get you high, while CBD won’t, so the more CBD in your cannabis strain, the less high you are likely to become.

Medical marijuana doesn’t just exist as the dry herb—it can be found in the form of tinctures, edibles, oils, and topical ointments.

11. Cannabis is less addictive than coffee

Surprisingly, multiple studies have actually shown caffeine to be more addictive than marijuana, and alcohol and nicotine beat out both.

12. No one has ever died from overdosing on marijuana

According to the US Drug Enforcement Agency, it would take 1,500 pounds of marijuana consumed within 15 minutes to cause a lethal reaction. That makes it virtually impossible to overdose on cannabis.

Research has shown that CBD-rich cannabis is effective at combating even “treatment-resistant” epilepsy. In a study surveying parents with children suffering from severe childhood epilepsy, 84% reported a reduction in seizure frequency after administering CBD-enriched cannabis.

In addition to chronic pain relief, the active compounds found in marijuana-derived products (cannabinoids) have been shown to act as an anti-inflammatory agent.

Cannabis wasn’t always called “marijuana”. The term originates from the Mexican word “marihuana” and may have been used to encourage anti-immigrant sentiments during the early 20th century. It was during that time that the plant started being associated with political agendas, rather than being recognized for its medicinal use.

16. Legal cannabis is the fastest-growing US industry

According to researchers from The ArcView Group, the industry for legal cannabis is growing rapidly and could even surpass the organic food industry if all 50 states decide to legalize it.

Unlike other strains of cannabis, the seeds of hemp plants contain little to no THC, while still packing a nutritional punch. They’re best eaten raw and are a great source of protein, among other health benefits.

Both George Washington and Thomas Jefferson grew hemp for industrial use—including the making of rope, sail canvases, and clothing.

19. Over 50% of Americans support its legalization

In a recent poll done by CBS, 53% of Americans expressed support in legalizing cannabis. The numbers are even higher when it comes to medical cannabis alone—coming in consistently between 60–80%.

20. Most cannabis users never use other drugs

We’ve all heard the “gateway drug” argument before, but studies have failed to validate this claim—whether it’s applied to the US or to countries like Holland with more liberal cannabis laws.

How much did you know about cannabis? Comment below.