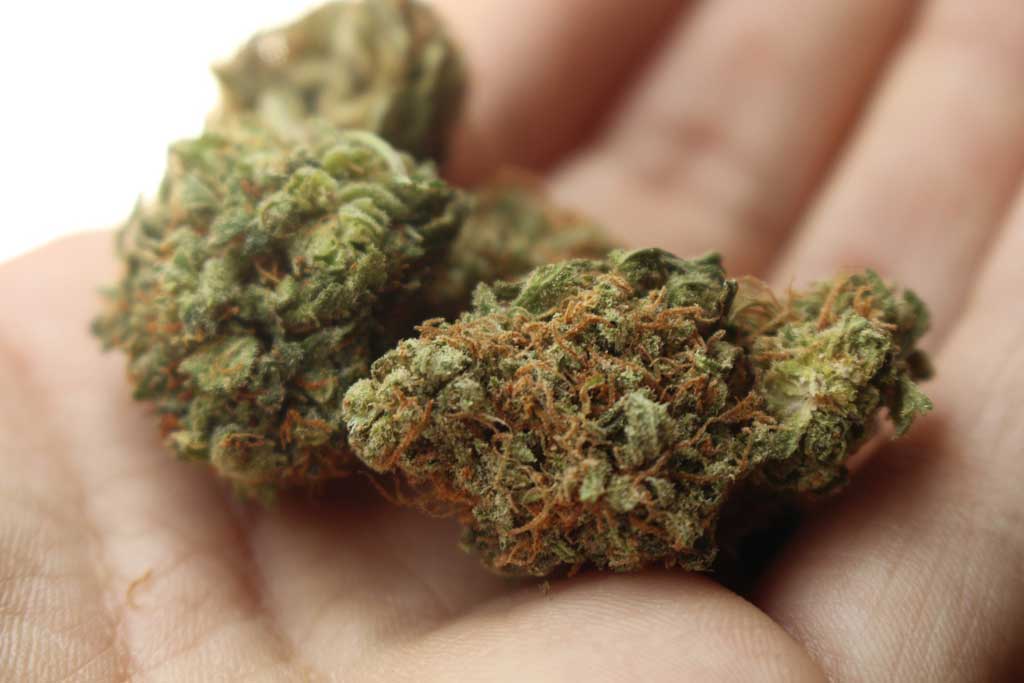 11
Sample post no 12 excerpt.
Read more
123Page 1 of 3
© 2014-2020 HealthMJ - The cannabis news, guides and updates here are for educational and informational purposes only. Nothing should be interpreted as legal or wellness advice. Consult with a licensed healthcare practitioner before using any medical marijuana product. The content found on this organic grassroots health project has not been FDA approved or evaluated.