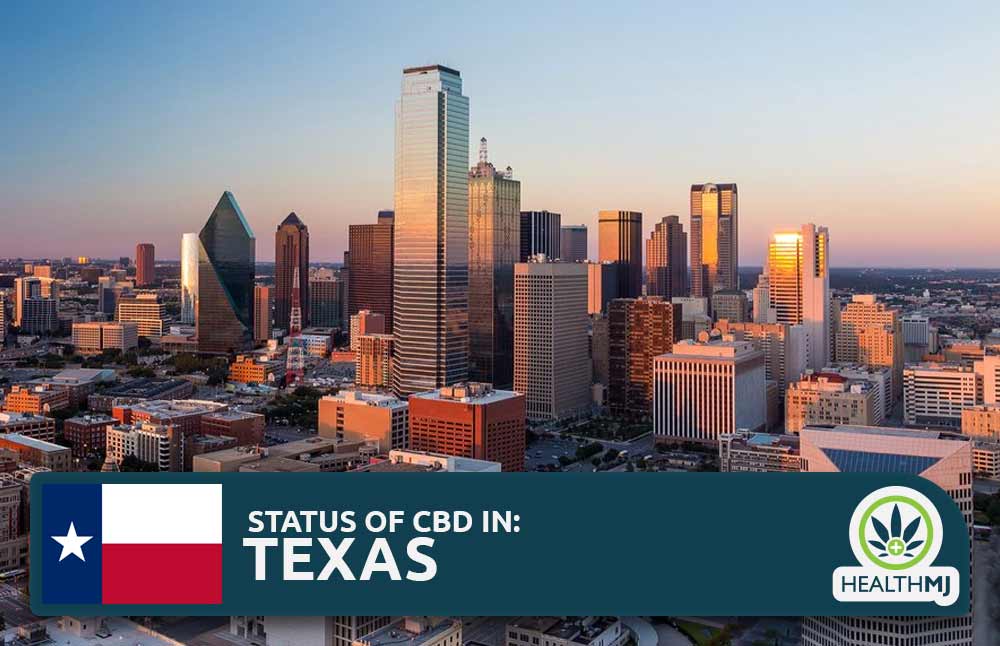 Despite its reputation as a staunchly conservative part of the country, Texas actually boasts a significant industry of CBD producers, distributors, and users all over the state. However, state legislators have been slow to legalize CBD and hemp-derived products, even given the federal Farm Bill, which legalized the industrial hemp industry way back in 2014. In 2019, the answers to some of the most important legal questions concerning CBD and hemp in Texas come with complicated, difficult answers.

This guide has been created in an effort to demystify some of the more complex and confusing aspects of Texas cannabis and hemp law. As the state continues to clarify and pass more legislation concerning the subjects, things can absolutely change. Users are encouraged to conduct outside research, and no one should use this guide as a definitive source of legal knowledge. The safest bet is always to ask a legitimate legal or legislative authority in a specific jurisdiction to clarify the law.

In Texas, a limited medical cannabis law was passed back in 2016. The state’s congress allowed consumers with specific chronic conditions to purchase both cannabis and CBD products. Additionally, this legislation, titled the Compassionate Use Act, gave CBD and cannabis companies the green light to begin producing hemp and cannabis products for distribution. However, the law only allowed patients with specific untreatable epilepsy conditions to use marijuana—and only after they jump through several legal hoops and struggle with red tape throughout the process.

Instead of expanding the law to include more patients and consumers in their state, Texas authorities have only moved backwards in their interpretation of existing pro-CBD laws. April of 2018 saw several threats from the Texas DSHS. The organization threatened to remove CBD products all over the state from shelves. Additionally, they even raided one CBD-selling Texas shop. Their view was that, even considering the passage of the Compassionate Use Act, food products containing CBD had not been approved by the FDA and thus remained illegal.

Despite the mixed signals from Texas officials, many stores all over the state continue to sell CBD products to consumers. For the most part, the products sold on the shelves of convenience stores, vape shops, and food and wellness stores are low in THC content and generally considered to be legal under the federal umbrella of the Farm Bill.