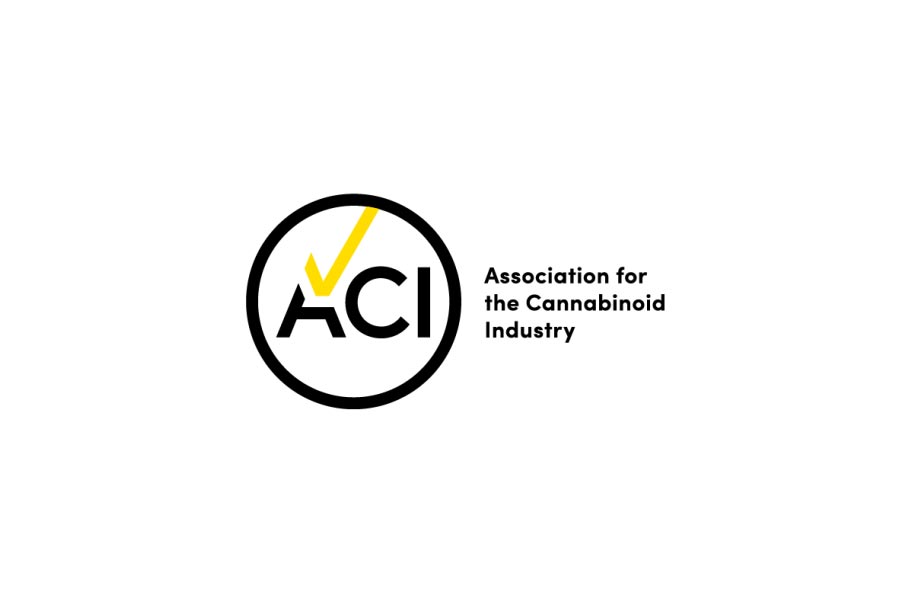 A look at the CBD industry testing standardization development from the Association for the Cannabinoid Industry (ACI) for the UK market using precise methods for cannabidiol-infused foods.

The UK’s Association for the Cannabinoid Industry (ACI) is in high level talks with government authorities to develop a standardized CBD testing system.

The ACI seeks to create a safe, legal, and well-regulated CBD market in the UK. According to an announcement, the ACI is in high level discussions with the UK’s Laboratory of Government Chemists (LGC) to build better methods for testing CBD in foods.

The goal of the partnership is to create more precise cannabinoid testing. The LGC partnership would mark an “essential steps towards standardisation for the industry”, according to the announcement on May 14.

Last year, researchers found that over half of CBD products did not contain the advertised amount of CBD. ACI research has also revealed that 48% of UK residents do not have confidence in the CBD market.

The ACI has sought to create CBD standardization protocols for months. The work was led by Dr. Parveen Bhatarah, the head of the ACI Regulatory and Compliance Unit.

The standardized cannabinoid testing will allow labs to detect levels to a higher degree of precision (approximately 0.0001%). Labs will identify whether samples contain more than 0.0001% of controlled cannabinoids (equivalent to 1mg/kg).

This level of precision is known as Level Of Detection (LOD). It will ensure cannabinoids do not exceed the threshold stated by the UK’s Misuse of Drugs Regulations.

Implementing this testing will make it easier for CBD companies to legally sell CBD foods, beverages, gummies, supplements, and more across the UK.

Analytical testing laboratory Eurofins has developed similar standards. The best-in-class laboratory can test quantifiable levels of cannabinoids beyond 0.0025%, which is known as Level Of Quantification (LOQ). They use this method to test over 16 known cannabinoids.

The partnership with the LGC, however, would push cannabinoid testing to the next level in the UK. The LGC is seen as the gold standard within the analytical testing industry, and they often advise governments throughout the world.

Why is testing important? Last year, a peer-reviewed academic paper revealed that over half of CBD products do not contain the advertised amount of CBD on the label.

Researchers found that CBD oils sold at pharmacies, health shops, and online retailers frequently contained a different amount of CBD that what was claimed on the label.

In some cases, the CBD products were deliberately mislabeled to convince customers they contained more CBD. In other cases, manufacturers tried to label products accurately, but struggled due to inadequate testing.

The ACI’s goal is to develop a method of testing CBD in foods with a higher precision control.

“A lack of harmonisation in testing for cannabinoids led to important questions regarding product labelling and the analytical methodology used to declare the percentage of CBD and controlled cannabinoids on CBD products,” explains Dr. Parveen Bhatarah.

“Up to now there has been no standard analytical methodology for CBD product testing. Test result variations are further complicated due to the instability of most of these cannabinoids to light, temperature, humidity and air meaning sample preparation is key to consistency.”