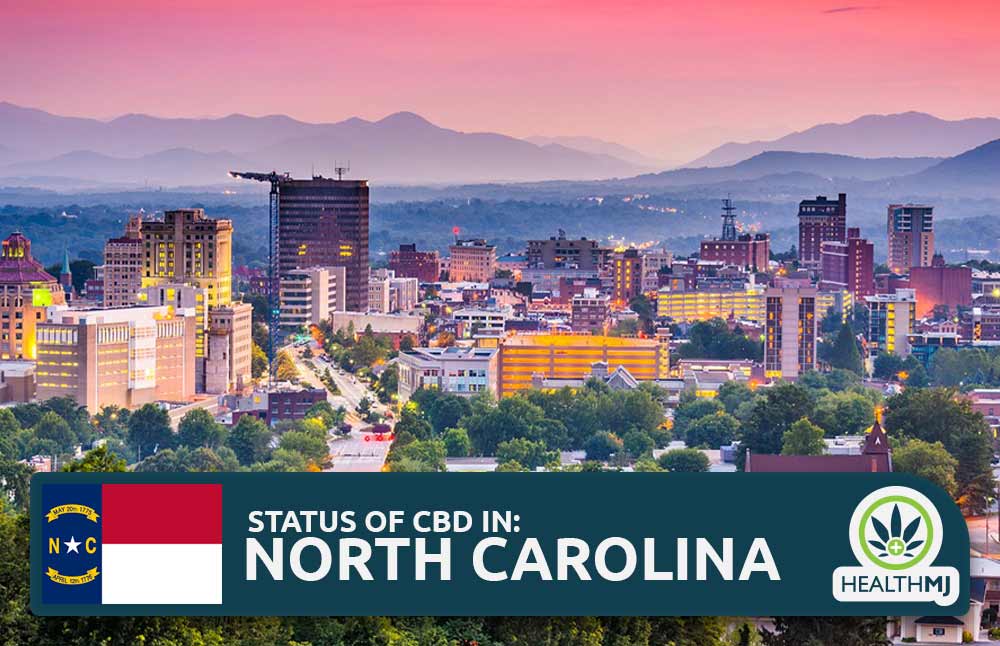 Unfortunately for CBD and marijuana users in the growing industries of North Carolina, the language of laws concerning these products remains muddy, vague, and often confusing. Despite the confusion, a few key pieces of legislation mark a trend of potential legalization within North Carolina. Consumers continue to have greater access to the substances they need, and laws passed by NC representatives have helped to create the state’s first substantive framework for medical marijuana’s legalization.

The main legal distinction that readers need to understand concerns how the CBD products are derived. For most states, CBD products are separated into the products derived from hemp and those derived from marijuana. But in North Carolina, the state government maintains that the latter is illegal for all consumers, the first is only legal in specific medical cases. But for CBD derived from the industrial hemp plant, the situation is even more complicated. While shops all over the state sell CBD hemp products and believe that they are justified in doing so, the state has been less-than-friendly towards the industry.

A law signed years ago in North Carolina called the Epilepsy Alternative Treatment Act allowed children with certain forms of intractable (untreatable) epilepsy to use low-THC hemp-derived CBD. Dispensaries located within the state, as well as vendors who sell the products under the legal protection of the federal Farm Bill of 2014, can help to fill the physician recommendations for CBD use.

As it stands, North Carolina only allows CBD usage officially in these specific cases, and their seems to be very little talk of expanding these lists of potential diseases to include a wider breadth of consumers interested in using low-THC CBD. This is unfortunate; some researchers have found that CBD can be helpful in treating a wide range of conditions.

Consumers should be careful when trying to access hemp-derived CBD in the state. As of now, North Carolina does not officially recognize the Federal Farm Bill, and their laws restricting low-THC CBD use seems to act in a way that remains contradictory to the ideas of the Farm Bill. However, stores all over the state still offer CBD, many of which argue that they are allowed to do so as a result of the Farm Bill’s legalization of the industrial hemp industry.

To be safe, CBD users should likely consult local authorities concerning whether or not they might face penalties for purchasing and possessing hemp-derived CBD.