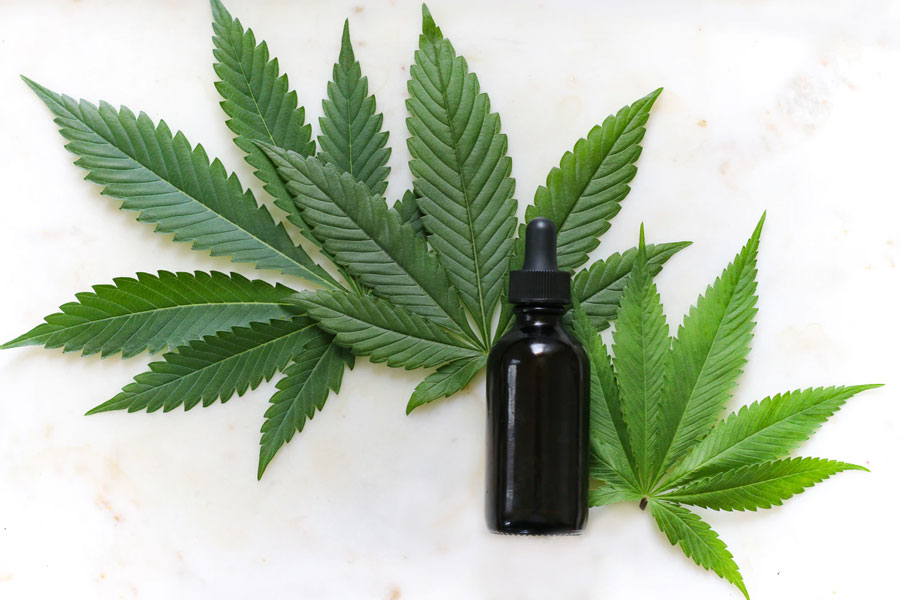 With all of the information from news media and uninformed politicians lately, it is hard to know what to believe about CBD. For that reason, New Frontier Data took to the European population to see what this region believes regarding CBD, and how their habits influence their potential for using it.

New Frontier Data decided to collaborate with Mile High Labs in December 2019 to create a survey of customers in the European Union to learn about the possibility of a market for CBD. In this report, known as The EU CBD Consumer Report: 2019 Overview, the organization took note of over 3,000 respondents, all of which self-reported and were spread amongst 17 regions. These findings looked at the exposure to CBD of consumers, as well as their awareness of the substance.

Mile High Labs took part in this survey as a way for the company to collect information about the potential customer base in Europe, considering that it is the largest CBD extractor in the world. The company’s Vice President of International Expansion – Christian Hendriksen – remarked,

“I see on a daily basis how the market is growing. This growth is happening, and will not slow down, so it’s imperative that consumers are protected.”

Josh Adams, a research analyst with New Frontier Data, commented that there seems to be many “potential consumers” that would be interested in adding CBD into their routines. Furthermore, he said,

“[B]rands would be well-served in educating consumers who have yet to try CBD about the benefits and values of these products through targeted messaging and wellness-related outreach.”

One of the major topics of interest seemed to be on the health of consumers that tend to include CBD in their routine, compared with people that don’t use it. According to New Frontier Data, there is still a lot unknown about CBD, but most people believe themselves to already be relatively health conscious with their diet. Based on the answers provided during the 2019-2020 European CBD Survey, the group that seems less likely to take on a health-focused approach are the ones that use CBD. However, that hasn’t stopped CBD marketers from targeting this audience for CBD’s health benefits.

In the United States, there are some CBD manufacturers that have been toting false claims for consumers, like that CBD can be used as cure for cancer. However, as the Harvard Medical School points out, there’s substantial research still needed for CBD. Anecdotal evidence has pointed to the possibility of relief for anxiety, insomnia, and pain with the use of CBD, but high-quality human evidence is sorely lacking right now.

When it comes to making healthy choices, New Frontier Data recommends speaking with a doctor to determine if CBD is the right option. Here is a video summary of the data collected: