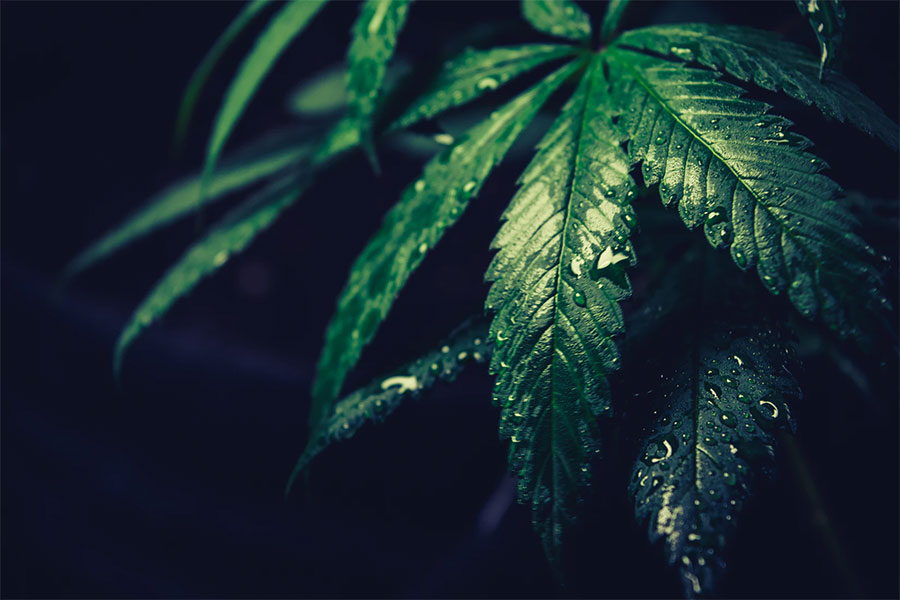 New CBD research from CivicScience reveals intriguing cannabidiol survey stats about consumer's interest in hemp-derived cannabis oil extract, the use for back pain and managing stress as well as seeking professional healthcare advice.

The CBD industry is projected to be worth tens of billions in the next few years as the global cannabis sales for 2019 topped $15 billion alone. However, new research has come out to suggest that many Americans aren’t even interested in using it, or they have no information about it. Let's review the new survey research and see what factors play a role in this big decision?

Since the passing of the Farm Bill in 2018, much of the attention of the agricultural world has been on the potential for CBD. The attraction to this new hemp-based industry has been a constant subject in many media outlets, but CivicScience seems to have discovered that the prized cannabis oil substance isn’t quite as notorious as people believe. Before analyzing their 2019 survey poll results and stats feedback, back in 2018 CivicScience asked nearly 1,400 US adults what their CBD sentiment and behavior was as an awareness measuring stick:

Now, fast forward to the end of 2019, when CBD became the best-selling natural herbal ingredient, and there is new data being reported from a firm who ‘powers the world's opinions'.

The most staggering stat of all the analysis may come as quite a surprise to those who search, use or operate within the CBD industry. Que the drumroll as this may be a startling statistic that most would get wrong on a true or false questionnaire: most Americans have either not used it, heard of it, or simply have no interest in trying a CBD oil-infused product.

As industry reporters, this was a bit of a shock given the rising popularity and demand the hemp-derived cannabidiol substance has enjoyed. The new research shows that only about 35% of Americans have any intentions of using  CBD oil or other CBD products, based on the responses of 75,000 people. The survey is an ongoing effort of CivicScience, which surveys millions of people on a variety of topics. While about 50% of the people who responded to the survey seem to be uninterested in using CBD and have never done so, an additional 15% indicated they've never heard of CBD.

Companies involved in CBD may feel a little put off by these results, CBD still has managed to gain in interest since September 2018, which is when CivicScience started tracking it. While the margin is small, it is still worth noting the interest rose by 6% in that time. Furthermore, the consumers that expressed interest and previous use of CBD spans across multiple backgrounds, showing the diversity of the current CBD audience.

The people that seem to be most likely to use CBD are the ones experiencing pain and stress as a way to rid themselves of the pain. However, consumers that have no pain or that effectively manage stress were less likely to incorporate it. About half of the individuals that have to deal with back pain have used CBD or say they may use CBD to treat it, while the numbers were smaller for individuals with mild to moderate back pain (34%) or no back pain at all (23%).

Based on the research gathered, there seems to be a link between the use (or possibility of use) of CBD with how frequently the individual goes to appointments with a medical professional. Consumers that saw a doctor, nurse, or other health professional in the last year were less likely to get relief from CBD as their regularity of visits increased. Individuals that didn’t visits a professional in the healthcare industry at all last year were mostly satisfied with the use of CBD (74%). However, more consumers became unhappy with using CBD as they visited the doctor more.

“The apparent dichotomies among usage, intent, and satisfaction could mean those who are suffering from illness or chronic conditions are not always finding CBD products extremely helpful in relieving pain or minimizing symptoms.”

The data also reveals that the places that consumers generally shop could have some influence on whether they were interested in using CBD. Americans that enjoyed shopping at Target had a 28% increased likelihood of trying or being interested in trying CBD. However, individuals who choose Walmart as their preferred store were 25% less likely to do the same.

Social media also seems to play a role in the favorable stance of CBD. CivicScience discovered that people who had made a purchase based on a blogger’s or influencer’s endorsement were 44% more likely to use CBD products or be interested in using them.

As the 2020 CBD market continues to mount momentum, given the surprising results of this new survey research, it seems cannabidiol has much more room to grow and flourish in the new decade as many people are still on the fence or completely in the dark about CBD's medicinal benefits and therapeutic effects.