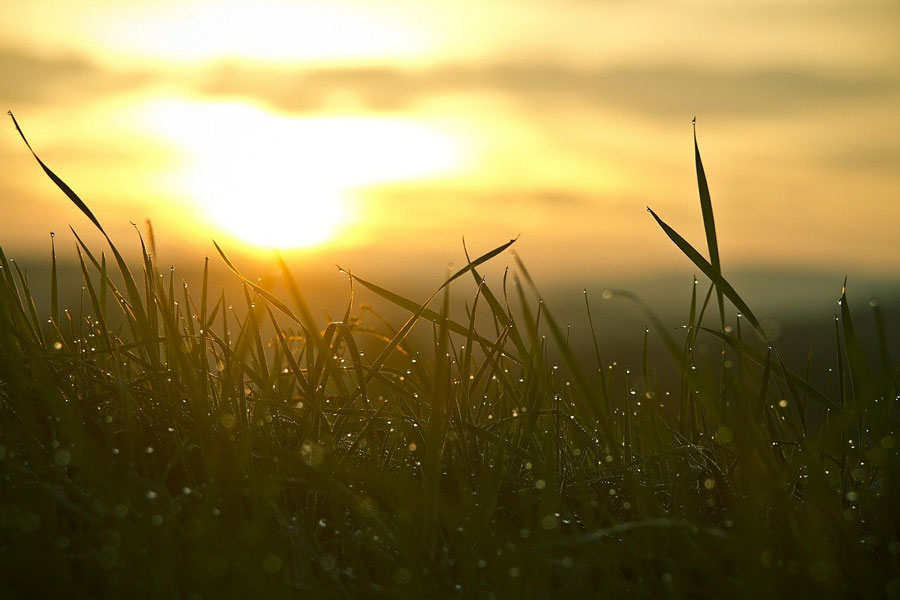 Now that the holiday season is over, the latest CBD news in the 2020 calendar year is already starting with some fireworks. Here are three trending storylines that are of high interest and could all have intriguing ripple effects in the new decade.

First, we take a look at the possibility of global beverage maker Coca-Cola entering the cannabidiol-infused beverage market and the rumors swirling around the potential of this happening, followed by the FDA removing tweets from a former Commissioner and lastly the growing demand (up over 40% in 2019 per PeerLogix data) for more cannabis-centric content being made available through popular streaming services like Netflix, Amazon, Apple TV, Roku, and iOS/Android TV.

Coca-Cola Has “No Plans to Enter the CBD Market,” Despite Rumors of CBD Drink

CBD beverages are still relatively new, considering that the Food and Drug Administration is still working to regulate this part of the market. Coca-Cola has consistently stated that they won’t be entering the market, but a video that popped up on YouTube suggests otherwise.

The video, posted by a user named Gabor the Blind Guy, states that the creator’s dad is an engineer for a company in the pharmaceutical and food business industry that “produces bottling and capping machines.” The user explains that his father spoke with Coca-Cola in Canada, who asked him to create a machine that is capable of implementing childproof caps on their cans. More boldly, the user-added,

“In Canada, Coca-Cola is coming out with a new line of Coca-Cola that contains CBD extracts – pretty much cannabis-based drugs.”

He noted that the company wouldn’t want children to be able to open and drink a can of the CBD beverage, which is likely the reason for developing such a cap. The video also alleged that there was a partnership established with Aurora, a major cannabis brand in Canada.

The video has since been deleted, especially after a media relations officer for Coca-Cola spoke with MarijuanaMoment to confirm that the company has not done anything that the Youtuber claims. In fact, they stated the matter,

“As we have stated many times, we have no plans to enter the CBD market.”

Gabor makes the claim that he has a prototype of the can with the design because his dad wanted to see if someone with vision issues could open it. However, even if the explanations are accurate, Gabor’s disclosure of the prototype could be in breach of confidentiality disclosures that would be included in a non-disclosure agreement. Almost as soon as the video was posted, Gabor deleted the video and the entire YouTube channel is gone as well.

On Reddit, users have brought up the idea that this video may be entirely false, used as a way to promote Aurora’s stock, even though the last few years of the YouTube channel, cannabis and CBD had not been a part of the channels normal venue. Aurora has not responded to Marijuana Moment’s requests for comment.

Along with Marijuana Moment, suggestions that Coca-Cola will be involved with the CBD market have arisen on Bloomberg as well. Last year, the publication stated that the company was watching the industry but hadn’t decided to take the plunge quite yet. James Quincey, the CEO of Coca-Cola, has reiterated many times the same stance, but he said again in July this year,

“There’s been no change in my position, which is: there’s nothing happening.”

“We want to sell drinks that people can drink each day. So it’s not like you have something once. You have one a day. And if you can’t cross [off] those three things of legal, safe, and consumable, it’s not an ingredient that’s going to work for us.”

A separate statement from the company last year stated that it has “no interest” in the industry. Instead, they said,

“Along with many others in the beverage industry, we are closely watching the growth of non-psychoactive CBD as an ingredient in functional wellness beverages around the world.”

This statement is likely what led to Bloomberg’s suggestions.

The FDA seems to be acquiring a lot of backlash this past month, but it doesn’t come from the lack of regulations for the CBD industry. Instead, as CNBC reports, it is being criticized for its actions on Twitter, as it has deleted tweets that were published by Scott Gottlieb, its former Commissioner. Now, since Stephen Hahn has taken over the role, the official Twitter handle has been changed and the account has been taken over. 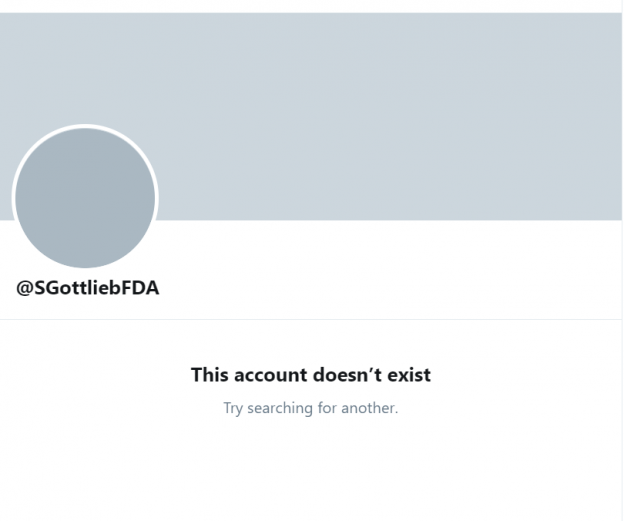 Much of the issue with this deletion has to do with the possibility of violating federal record-keeping policies, which require the government to preserve such social media accounts, rather than alter them. The account no longer shows any of the posts made before December 17th, which is when Hahn had his first day in office. From April 5th to December 17th, another account has recorded the tweets – @FDACommissioner.

Reporters already angrily took note of the deleted tweets, leading the FDA to make a downloadable HTML file that contains Gottlieb’s tweets. However, this archive is missing major statements from the former official, like details on the recent epidemic of vaping, the price of prescription drugs, and opioid addiction. Furthermore, the tweets don’t include any of the comments posted by other Twitter users, which may or may not include federal responses.

There are many Twitter users that have complained that the file hardly meets the requirements and standards set forth by the government for record-keeping. These federal records are outlined specifically as any material that is received, created or recorded when federal business is happening, which means that social media posts are included, according to the federal government.

The FDA released a statement on the decision to delete these posts, saying that the move was a “logistical decision” that complies with the federal law. In a statement to CNBC, the agency also stated,

“We are grateful to Dr. Gottlieb for increasing FDA visibility through Twitter and we will continue to use social media as a key vehicle to communicate public health information.”

Gottlieb was seemingly shocked by the deletion of the account. Working also as a contributor with CNBC, he stated that he was informed Thursday evening that Hahn would take control of the account while he was on an airplane. While checking the account mid-flight, he discovered that it was locked. After landing, he found that the tweets were gone and that his own handle was missing. He stated,

“Many federal accounts have been archived, none that I’m aware of that have been deleted. The Federal Records Act governs these accounts. They are federal records.”

The former Commissioner still has a personal verified account under @ScottGottliebMD, which he used to voice his opinion of the deletion, which he called an “unfortunate disservice” on December 23rd.

This is an unfortunate disservice to the thousands of people whose public health minded comments and replies on those tweets are now deleted, consumers and reporters who used the once accessible archive, and precedent that always preserved archived accounts of Federal officials. https://t.co/maSVq1uFiI

Now let's transition into the last trending storyline that could have a huge impact for cannabis and CBD industries in 2020, streaming content services.

As the green rush continues into 2020 and beyond, there is a new growth pattern unfolding in the budding marijuana and hemp industries; streaming cannabis-related content to major platforms. While CBD may be the star of the show (aside from THC and possibly THCP soon) in the past year or two, the culture within the cannabis market is experiencing an upward trending demand in terms of knowledge, insight and user-education for all aspects of the space.

Now, more exciting new cannabis content may soon be available through a streaming service brought to users by Ronin, a content platform and distribution agency. The new streaming service, called Social Club TV, will launch January 15, 2019, and will distribute on several services, such as Apple TV, Amazon Prime, Roku, iOS, and Android TV.

Several shows will be available, such as Pot Pie and Marijuana Mania. The service’s CEO, Joshua Otten shared in a Yahoo! Finance report that that the service wants to be a library for cannabis consumers and that it is on track to earn more than $4 million in revenue in the coming year. He said,

“The popularity of shows like ‘Marijuana Mania’ proves there is mainstream demand for engaging and entertaining cannabis content.”

Other cannabis-focused shows have also gathered widespread audiences, such as HBO’s High Maintenance and Disjointed. According to the Yahoo! Finance report, over a million U.S. households stream cannabis-related content, mostly viewed by households in West Coast states like Oregon, California, and Washington.

Several cannabis-focused shows have also appeared on Netflix recently, such as Weed the People and Grass is Greener.

Overall, it seems that cannabis really is reaching almost every market as the culture gets enriched with opening legalization pathways, product innovation and user knowledge of the many facets of marijuana, hemp, and cannabis.