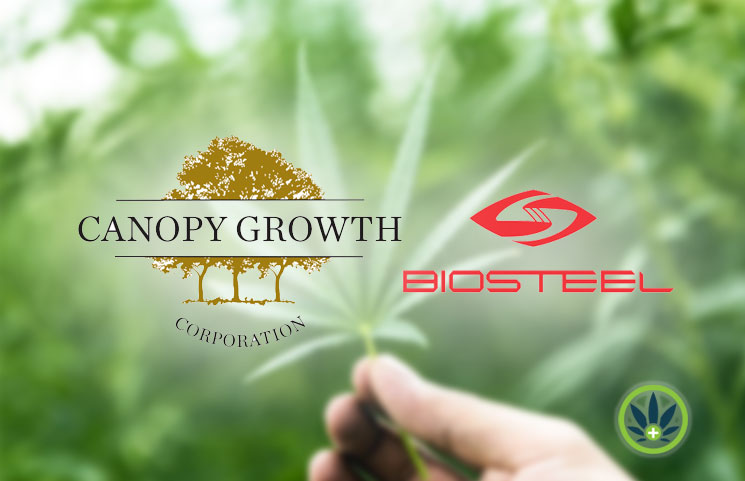 Canopy Growth, a cannabis company, is looking to make some progress in the evolving atmosphere of this industry. According to reports from Bloomberg, the company has just completed an all-cash deal with BioSteel Sports Nutrition Inc. This deal secures a majority stake in the company, as Canopy Growth aims to expand on the products that they offer by entering the sports industry.

“This acquisition allows us to enter the sports nutrition space with a strong and growing brand as we continue towards a regulated market of food and beverage products that contain cannabis.” He added that the use of CBD in their upcoming products with BioSteel is “a potentially significant and disruptive growth driver for our business.”

At this point, the terms of the deal are scarce, even for Bloomberg. The only detail that is publicly known is that Canopy Growth’s investment is resulting in a 72% ownership of BioSteel, and that their plan is to eventually have complete ownership. The financial advisor for BioSteel was previously Paradigm Capital Inc.

The Ontario-based company was originally foundered in 2009, and they’ve secured many brand ambassadors over time. Some of the most notable brand ambassadors include Ezekiel Elliott of the Dallas Cowboys and Wayne Gretzky, who is in the NHL Hall of Fame. The deal with the former makes it possible for BioSteel to “activate” him as an endorser of CBD, once the NFL permits such a deal. At this point, however, the NFL has not allowed anyone actively playing in the league to endorse these products, which is likely due to its placement on the banned substances list.