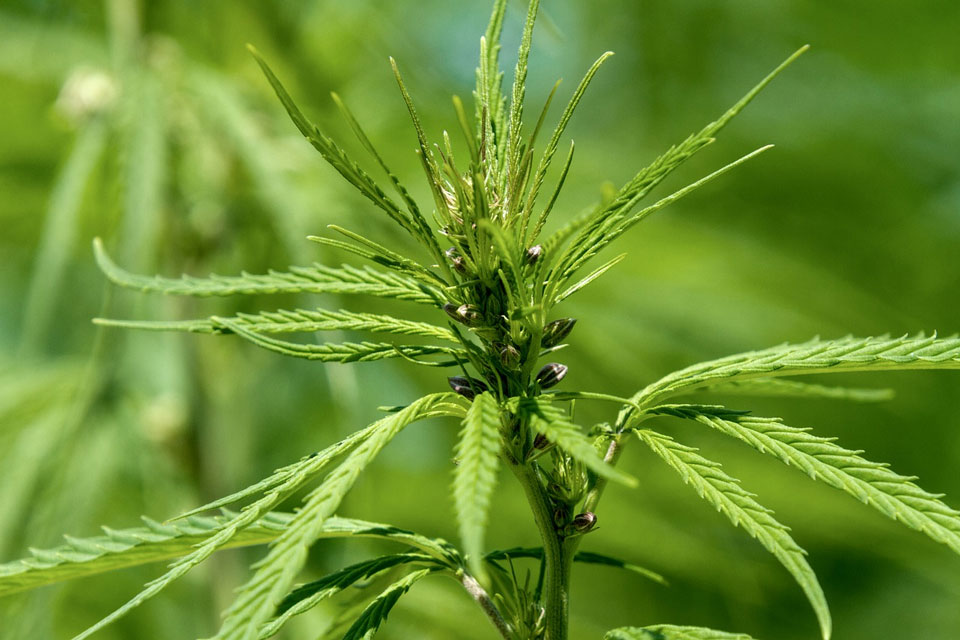 New THCP Cannabinoid Could Offer Greater Potency Than THC: What Is It?

The scientific innovation and advancements of the cannabis plant continue as a new cannabinoid is discovered that may rival THC in terms of potency and CBD's effectiveness.

As CBD and THC enjoy the majority of the cannabis cannabinoid spotlight, a new natural marijuana molecule has been discovered by the name of THCP.

THCP has a greater ability to bind with the CB1 receptor, making it more powerful than THC alone.

The study on this compound was publicized by Kevin McKernan this week.

THC is one of the most well-known compounds to be derived from cannabis, offering the ‘high' intoxication that most consumers associate with the plant. This substance is still not legal in every state, but that may not be a problem. Kevin McKernan recently tweeted about a major development in the cannabis industry – a natural cannabinoid called THCP.

More potent than THC.
Can we just grow hemp with gobs of THCP?https://t.co/SfVQ9EGw72 pic.twitter.com/LVD8TQnePW

According to the post, this cannabinoid is set to be “more potent than THC,” as he directs followers to a link. The link connects users to a research study posted to Nature.com, showing the results of examining this new cannabinoid discovery. It is worthy to check out all of the comments made at the bottom of his tweet to talk the potential applications and use cases of this THCP cannabinoid.

Considering the many benefits that cannabis already provides to consumers, like the treatment of epilepsy and glaucoma, it is clear that there is substantial nutrients to be had. However, its legal status has forced cannabis to remain an illicit drug, despite the many cannabinoids that can help the public. In fact, the variations in the molecules have allowed researchers to discover a total of about 150 different known phytocannabinoids in the process. Like THCV, THCP likely has different pharmacokinetics and binding properties than THC alone.

Researchers stated in the study that “two new phytocannabinoids were isolated and fully characterized and their absolute configuration was confirmed by a stereoselective synthesis. According to the International Non-proprietary Name (INN), we suggested for these CBD and THC analogues the name ‘cannabidiphorol’ (CBDP) and ‘tetrahydrocannabiphorol’ (THCP), respectively.”

Due to the findings of the study, the researchers suggested that “THCP is endowed of an even higher binding affinity for CB1 receptor and a greater cannabimimetic activity than THC itself.” Basically, they stated that THCP is more powerful than THC in its effects of the body, which has never been found naturally in the cannabis plant before now. However, with mass spectrometry and analytical techniques, it was possible to discover new compounds that have not previously seen much attention.

If this substance proves to be one of the rising stars of the cannabis industry, regulators would need to be clearer over the legal status of any type of cannabis. Additional research will be needed to make this compound into a substance that could actually be purchased, but it is clear that additional options may soon be available to consumers with more severe symptoms to treat.

According to the study, new work will continue to test and see how THCP cannabinoid acts as an antioxidant, anti-inflammatory and anti-epileptic activity, which are the health benefits most associated with CBD (cannabidiol).