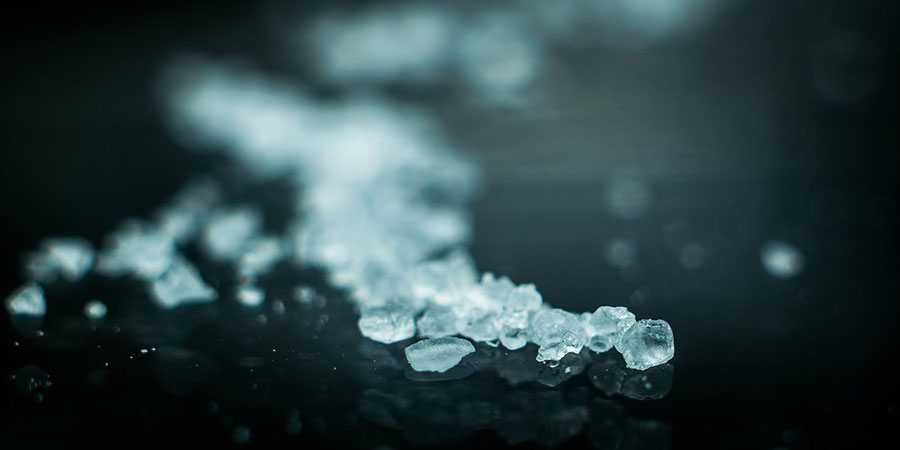 The CBD and greater cannabis industry enjoyed its first full year of legalized sales and market growth in 2019, but vaping-associated lung injuries (EVALI) were a huge setback as Project CBD is studying the relationship between pulmonary-illnesses and synthetic cannabinoids.

ProjectCBD, a prominent pioneering CBD-centric media publication, recently shared their new special report which outlined the impact of synthetic cannabinoids in relation to the vaping epidemic on lung injuries and illnesses (which now is referred to EVALI, aka e-cigarette or vaping product use associated lung injury).

The first two parts of the special report covered the following:

Examining the Toxicity of Synthetic Cannabinoids

Vaping-related lung conditions have been catching the attention of the Centers for Disease Control (CDC) for quite some time now. So far, a total of 39 deaths and 2,051 confirmed cases have been recorded, as the CDC connects the lung injuries with the use of vaping devices. Since the very first reported case of problematic vaping lung illness on August 1, 2019, there’s been guidelines already established for what qualifies as a vaping-related lung disease.

But Project CBD points out that there’s yet to be a common factor in all the EVALI cases, apart from the fact that all of the affected have used either a vaporizer or an e-cigarette. While ‘vitamin E acetate' has been the focal point of these fatal pulmonary-illnesses, Project CBD set out to examine the intel gathered so far to better understand all the possible culprits that could be contributing to these harsh-reality conditions.

Project CBD recently set out to investigate the CDC’s data, discovering that the diagnostic requirements for this type of outbreak is fairly close to that of “synthetic cannabinoids.” The group of compounds are capable of powerfully affecting the user’s endocannabinoid system (ECS), but they are substantially different from THC and its molecular structure. In fact, they are much more dangerous to use than the cannabinoids that are naturally extracted.

The CDC has recorded a substantial number of cases involving the use of synthetic cannabinoids to trigger these effects on the lunge, creating a substantial risk of lethal health issues. Adrian Devitt-Lee, the author of a special report with Project CBD titled “Under the Radar: Synthetic Cannabinoids and Vaping-Related Lung Injuries,” stated that some of the risks include acute respiratory failure and alveolar hemorrhage.

Devitt-Lee is the chief science writer for Project CBD, and he uses the report to offer multiple cases that demonstrate cannabinoid toxicity. In these cases, there seems to be a certain level of consistency of symptoms, like ruptured blood vessels and lungs filling with fluid, that also occur in the confirmed vaping-related illnesses.

Even with this clear correlation, the weekly reports from the CDC have no mention of synthetic cannabinoids, which Project CBD takes serious issue with. Professionals in the health industry and in public policy are still working to fully understand what puts users at risk when they vape, and synthetic cannabinoids are one of the compounds that needs careful attention.

If these compounds pose such a health threat, why are they even available? Project CBD stated in the report that the cause of these compounds and their availability “are, in many ways, a product of cannabis prohibition.” The publication adds, “The proliferation of these compounds has been fostered by marijuana’s Schedule 1 status, which continues to undermine research efforts to understand the endocannabinoid system.”

Due to the current laws in place at the federal level, scientists are mostly unable to work with cannabis flower or even oil extracts, leading chemists to create synthetic cannabinoids for their research. However, as the products were meant for research purposes, they were not created with safe human use in mine and were not even meant to be used outside of these labs. As scientific journals published the formulas, it wasn’t hard for the black market to replicate the recipe to bring product to consumers that wanted to circumvent legal options. Clearly, the end result has been potentially fatal in many cases.

There are many ways that synthetic cannabis and THC are drastically different, primarily in the way that the former is substantially more potent. Synthetic cannabinoids also form a much stronger bond with the CB1 cannabinoid receptor, which is meant to help with the impairment that THC can create. As a result, overdosing on synthetic cannabinoids is a serious risk, leading to severe reactions and potentially death. Comparatively, the natural THC that consumers can legally purchase has never caused death by overdose. At its worse, the user experienced an overwhelming experience which they can balance with CBD.

Synthetic cannabinoids also called “spice” or “K2,” and is often sprayed on cannabis or used in vaping juice. Illicit manufacturers often gravitate towards this less expensive option, since it is easy to produce and hard to distinguish. For truly bad actors, the formula can even be diluted to make a greater profit with less actual product going out.

Regulators are in a very difficult spot with the numerous challenges in detection, as Project CBD points out. Even if regulators and third-party labs manage to create tests for all of the current variations on the market, new formulas are being added constantly and are next to impossible to keep up with.

As the 2020 CBD outlook continues to trend upwards, the EVALI element of the emerging cannabis oil has been a dark spot that has tainted the ‘green rush' the marijuana and hemp industry has enjoyed the past few years. Once the next edition of the special report from Project CBD are released titled ‘Producing the Problem: The Vaping Crises in Context‘, HealthMJ will be sure to bring you the hot soundbites and macro summary of what their much-needed research and findings reveal.